U.S. lobstermen aren't netting the profits they deserve thanks to trade arrangements with Canada 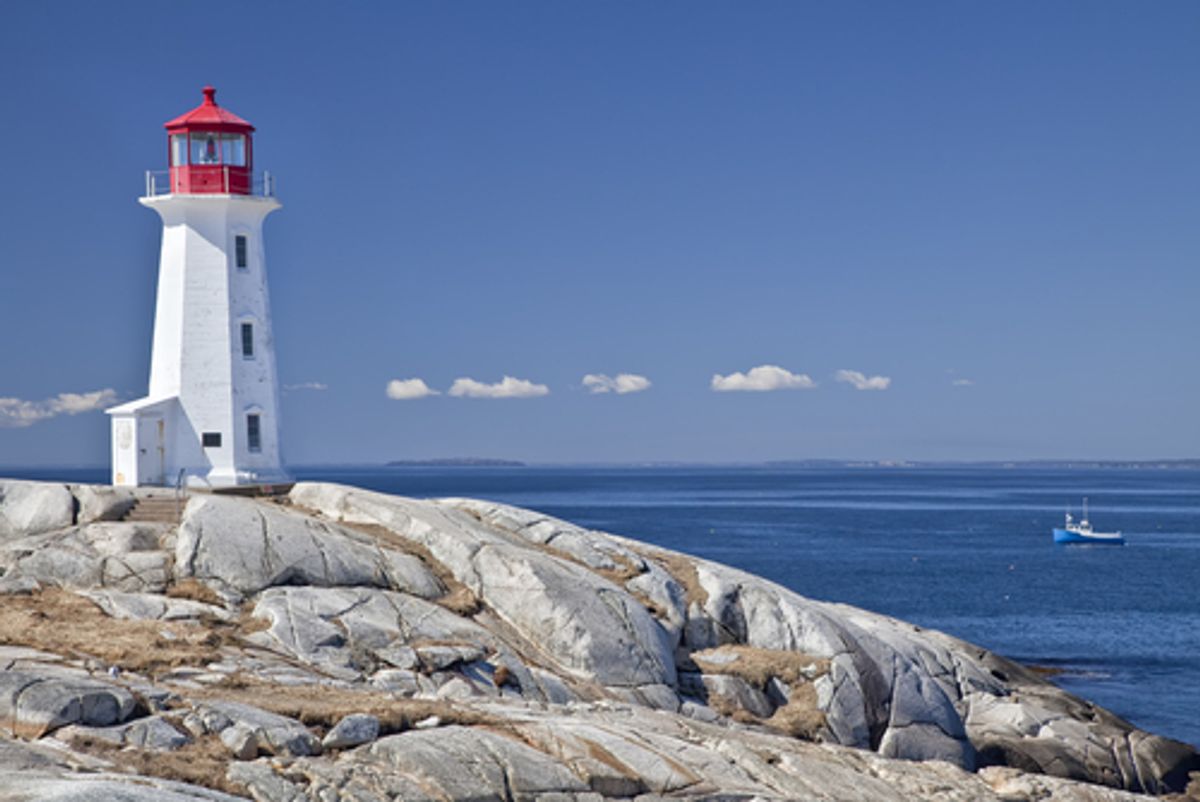 It is not very often that the New York Times decides to pen an article about the Maine lobster industry. So when a Canada correspondent based in Ottawa and a New England correspondent based in Boston write two different articles in a span of three days which both appear in the New York edition, it might be smart for Mainers to listen up. All evidence suggests that despite high demand for Maine lobster, the state’s defining industry will continue to die off without greater government support and investment.

Ian Austen, the Canada correspondent who authored the article “Hit by Low Prices, Lobstermen are at Odds in Maine and Canada” describes many of the uncomfortable truths surrounding the industry. The yearly haul of lobster continues to increase while lobstermen are receiving less for their catches. Every year Maine’s iconic business is reminded that the rising costs of fuel and bait and the stagnant or even decreasing price of lobster is unsustainable.

In looking at the issue of oversupply, Austen discusses the newly increased state lobster promotion fund. The fund, which saw its budget go from $400,000 to $2.4 million, is as contentious as it is necessary. In May, I wrote a piece for the Portland Press Herald describing why I believe the fund is essential to putting more money back in hands of the lobstermen. But the marketing funds may not be effective if the lobster is shipped to Canada for processing. Trade rules state that once this transaction has occurred, the lobster is considered a “product of Canada.” That doesn’t bode well for Maine, since 50-70 percent of the lobster caught off its coast (which amounted to 123.3 million pounds in 2012) will be sent to Canada.

Two days later, Jess Bidgood, who is based in Boston, authored “Some Wary as Lobstermen Unite.” The article addresses the division between the established Maine Lobstermen’s Association and the newly formed Maine Lobstermen’s Union. At issue is whether unionization is the right step for lobstermen to take in response to severely decreasing profits. As the article discusses, the 5,000 or so licensed lobstermen in the state operate as independent business owners, not the traditional laborers who historically have combined to join unions, and the the Maine Lobstermen’s Association has made it clear that it does not believe unionization is the right solution to the problem. But it is clear that there is a problem, and it isn't going away on its own.

The underlying issue behind both these articles is that the loss of profits for lobstermen is something that never should have happened. For years, Maine has been overly reliant on its Canadian neighbors to handle its processing needs, and for years we have seen price markups that have increased dealers’ profits while shrinking those of the lobstermen (why else would food trucks in D.C. be charging $18 or a lobster roll?). What might be most striking is that the lobster does indeed come from Maine and there is an overwhelming demand for it. The issue, and what I believe the state legislature should be focused on, is that lobstermen are being paid less than $2 a pound when they should be getting more.

Maine's Republican governor, Paul LePage, is quick to criticize Canada for subsidizing its processing plants. Here’s a wakeup call to the governor: that how governments and businesses interact. States provide tax breaks, subsidies, and other economic incentives to attract businesses. So instead of removing murals, fighting over the “state treat,” disagreeing over the presence of a television monitor in the state house, and all the other petty disputes the legislature and governor have had over the last few years, the state should pursue a progressive approach to supporting its core industry. And while the state is reforming its approach, the federal government should also take note of how industries can suffer when the parties bicker with one another instead of pursuing real solutions.