Study: Feet are not an erogenous zone 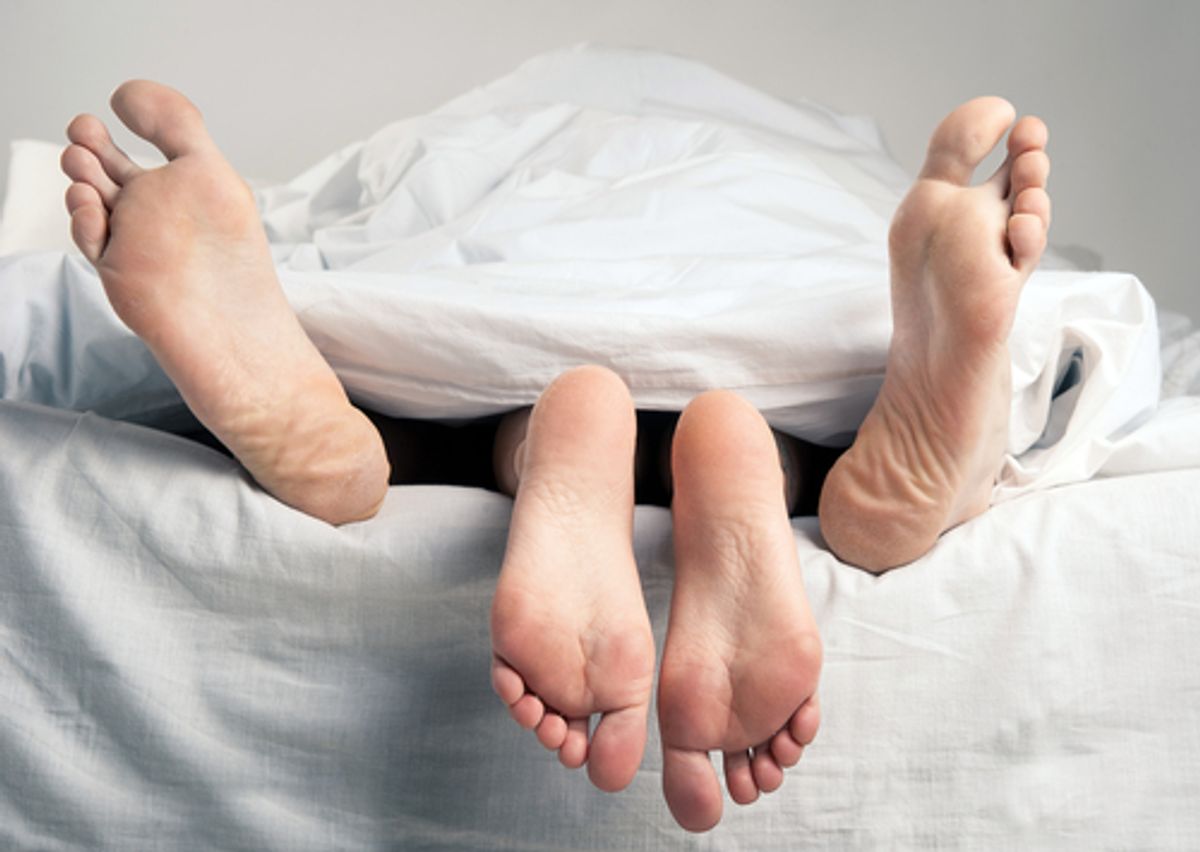 What turns you on? While it debunks one notion—that the feet are an erogenous zone–a recently published cross-cultural study suggests men and women answer that question in pretty much the same way.

“The basis of the claim that women have a greater diversity of erogenous zones seems, in part, unjustified,” a research team led by Bangor University cognitive neuroscientist Oliver Turnbull writes in the journal Cortex.

Turnbull and his colleagues conducted an online survey of 793 people, most of whom were residents of either Great Britain or South Africa. (The sample skewed young, with a mean age of just over 24.) Participants were presented with a list of 41 body parts and asked to rate their “ability to facilitate sexual arousal” on a scale of one to 10.

Not surprisingly, the genital areas topped people’s lists, followed closely by nipples/breasts and mouth/lips (note our recent report on the importance of kissing). The nape of the neck also scored highly, as did the ears.

Answers were very similar across the board, regardless of gender, nationality, or sexual orientation. This suggests “the factors that determine the intensity of erogenous zones are not greatly influenced by individual life experiences and/or culture,” the researchers write.

At least in this sample, “men appear to have effectively the same distribution of erogenous zones found in women,” the researchers write, adding the caveat that “for women, several body parts are rated at significantly higher levels of intensity.”