Message to the Department of Justice: Microsoft, Apple and Sony intend to screw up the smartphone market 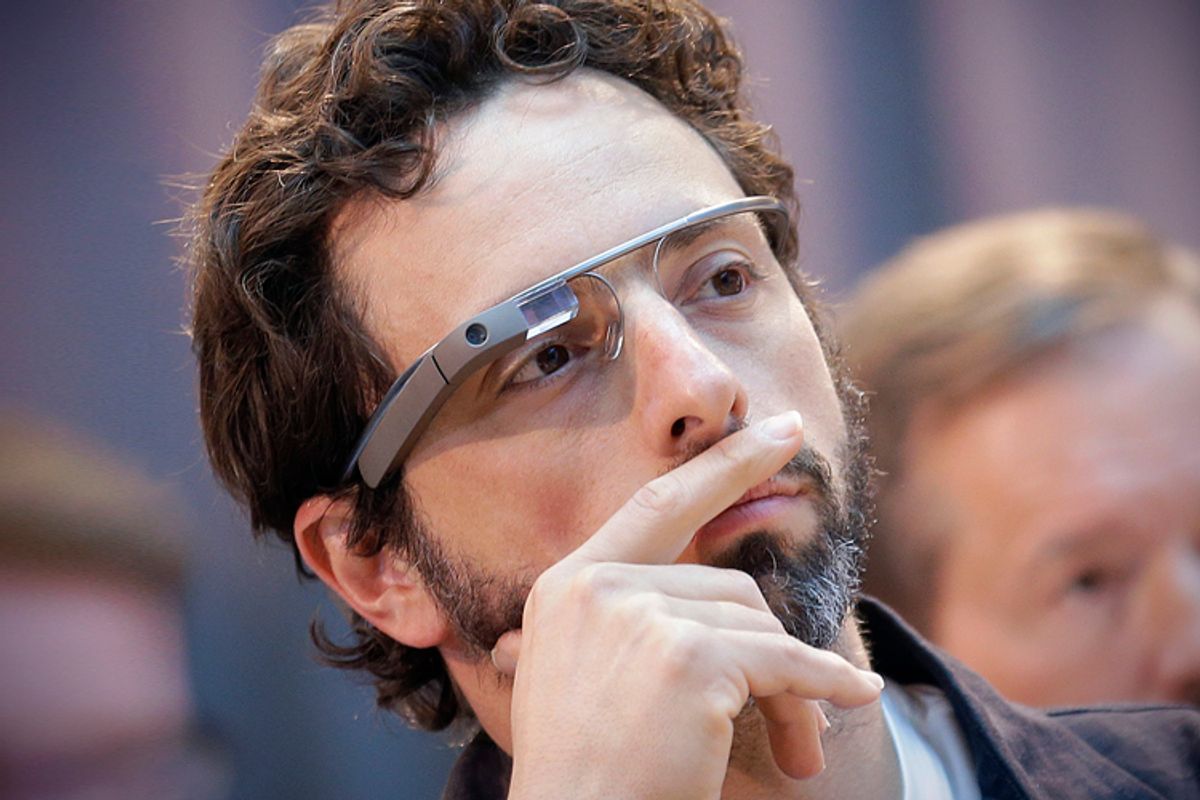 The patent troll bomb everyone in Silicon Valley was waiting for has finally dropped. On Thursday, Rockstar, a consortium backed by Microsoft, Apple, Ericsson, RIM and Sony, filed a patent infringement lawsuit targeted directly at Google and Android.

The showdown has been inevitable ever since Google lost a heated battle with Rockstar to purchase a massive pool of thousands of patents originally owned by Nortel, a Canadian telecom equipment manufacturer that declared bankruptcy in 2009. Rockstar ended up spending $4.5 billion to buy 6,000 patents that cover a bewilderingly vast array of innovations. As Rockstar CEO John Veschi told Wired last year, "Pretty much anybody out there is infringing. It would be hard for me to envision that there are high-tech companies out there that don’t use some of the patents in our portfolio.”

The particular patents at issue in this case pertain to linking advertising to search engine results -- an obvious attack on Google's core business. Joe Mullin at Ars Technica has the best early report on the lawsuit. Robert McMillan's feature on Rockstar from 2012 is essential reading for a deeper look. But here's the nitty-gritty: What Rockstar is doing is bad for competition, bad for the consumer, and bad for the future of smartphone innovation.

This was something the Department of Justice was worried about when Rockstar won the auction. As McMillan reported:

When the Rockstar Bidco group purchased Nortel’s patents, the U.S. Department of Justice took a look at the deal, as part of a broader investigation into several large technology patent sales. The DoJ was concerned that patent attacks might somehow be used to knock Rockstar’s competitors out of the smartphone or tablet market. But in February, the DoJ closed its investigation, in part because Microsoft and Apple had promised to license many of their core wireless patents under reasonable terms to anyone who needed them.

But the new company — Rockstar Consortium — isn’t bound by the promises that its member companies made, according to Veschi. “We are separate,” he says. “That does not apply to us.”

On the face of it, Veschi's statement is extraordinary. Rockstar is a consortium backed by Google's main competitors. The lawsuit takes direct aim at the core of Google's business. This is exactly what the Department of Justice was worried about, and with good reason.

The underlying animosities behind the Rockstar lawsuit go back at least as far as Steve Jobs' fury when he learned that Google was planning to roll out its own smartphone operating system. Google's then-CEO, Eric Schmidt, served on Apple's board at the time, and Jobs clearly felt that he had been betrayed.

But it's very hard to argue that we, the general smartphone-using public, have been betrayed. Quite the opposite, we enjoy the benefits of an incredibly competitive smartphone marketplace, characterized by fantastic innovation and breakneck-paced technological evolution. That's exactly the kind of marketplace we deserve.

The legal fight that began yesterday won't end any time soon. Google and its allies will undoubtedly contest this suit for years to come. And who knows, maybe the attention it gets will help further illustrate the negative impact on competition and innovation threatened by patent trolls. With any luck, the bomb that dropped Thursday will end up destroying the entire patent troll industry.