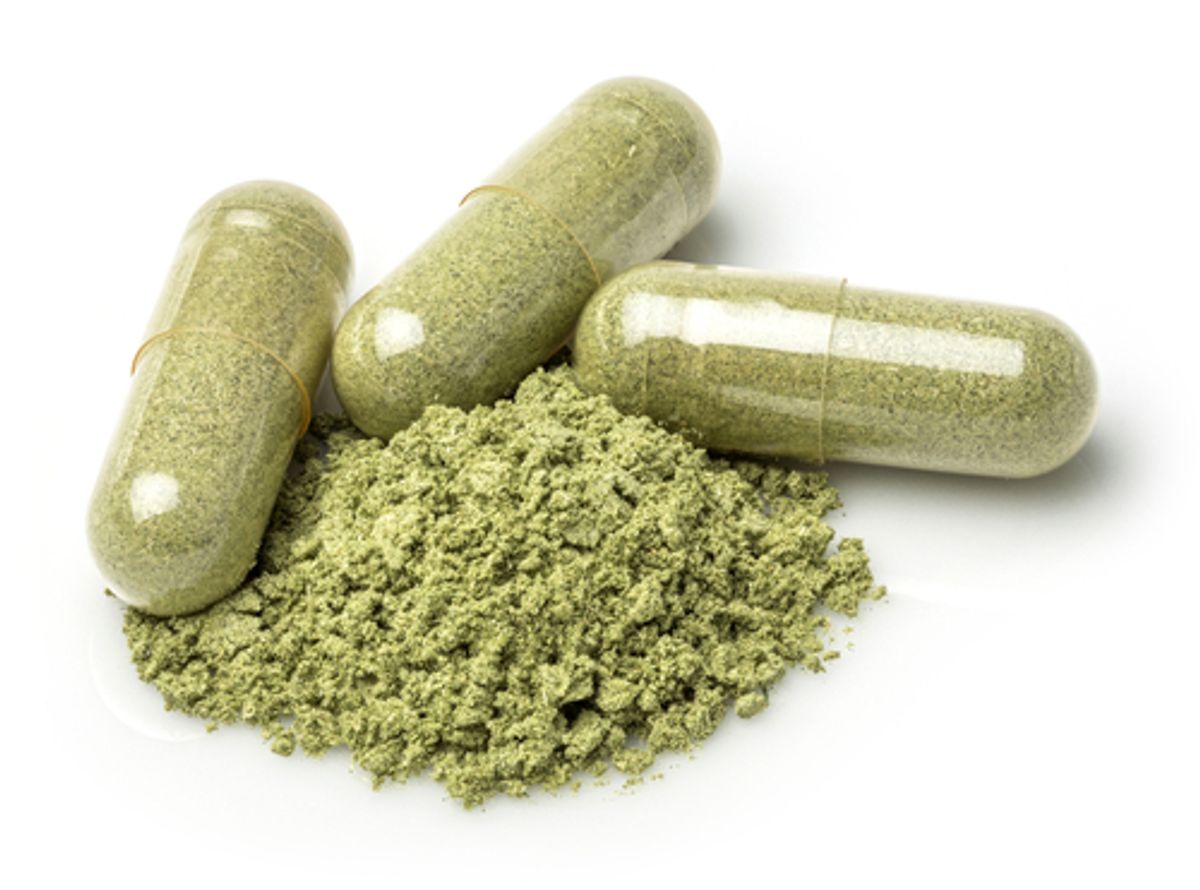 Because they're not considered to be food or drugs, and are not regulated as such by the FDA, marketers of herbal supplements, like echinacea and St. John's wort, are able to make all sorts of claims about the pills' effects that wouldn't fly for pharmaceuticals. Consumers who choose to spend their money on such things are expected to know that they're investing in a unproven treatment. Some may even call it a placebo. What they're not expecting to pay for is a capsule stuffed with rice and weeds -- yet according to a new study, that's what many so-called herbal supplements turn out to be.

The New York Times reports on DNA tests carried out by Canadian researchers on 44 types of popular supplements marketed by 12 different brands. They found that many of the herbs identified on the pills' labels were diluted with unlisted ingredients. A full third contained no trace of the advertised herb, which had been replaced entirely by cheap fillers. In some cases, the replacements are even tied to adverse health effects:

Among their findings were bottles of echinacea supplements, used by millions of Americans to prevent and treat colds, that contained ground up bitter weed, Parthenium hysterophorus, an invasive plant found in India and Australia that has been linked to rashes, nausea and flatulence.

Two bottles labeled as St. John’s wort, which studies have shown may treat mild depression, contained none of the medicinal herb. Instead, the pills in one bottle were made of nothing but rice, and another bottle contained only Alexandrian senna, an Egyptian yellow shrub that is a powerful laxative. Gingko biloba supplements, promoted as memory enhancers, were mixed with fillers and black walnut, a potentially deadly hazard for people with nut allergies.

"I don’t think it’s as bad as it looks according to this study,” Stefan Gafner, the chief science officer at the American Botanical Council, a nonprofit group that promotes the use of herbal supplements, told the Times. But although the study has several potential flaws, most people interviewed by the Times admitted that the lack of regulation is far from good -- and that it's another reason to be skeptical about the lofty claims made by the $5 billion per year industry.