Meet Elvis, the dog trained to smell if your polar bear is pregnant 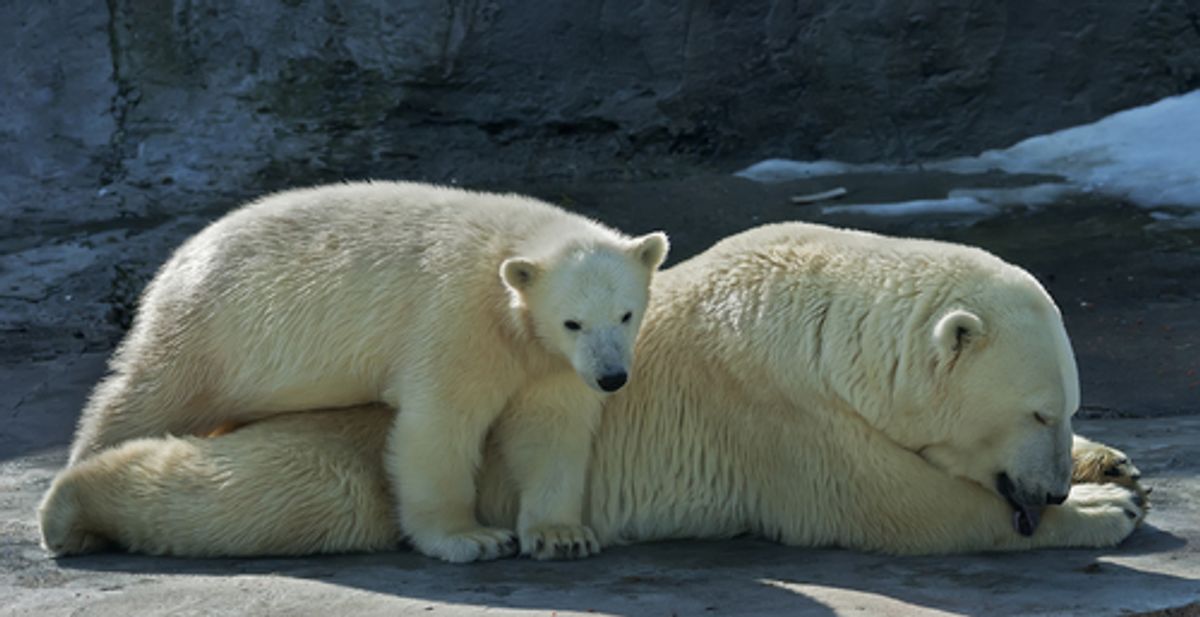 Fourteen zoos are trying out the world's first canine pregnancy test: Elvis, a two-year-old beagle who's been trained tell if polar bear cubs are on the way. The brainchild of Erin Curry, a Cincinnati Zoo animal conservation scientist, and Matt Skogen, a Kansas-based handler, Elvis can help zoos help the threatened species, whose pregnancies are notoriously difficult to verify.

Skogen started with samples of bears that had already delivered babies, and from some known not to be pregnant because they hadn't mated. He also tried training a border collie for the bear pregnancy test but soon determined that Elvis, a former Ozarks rabbit hunter, was more adept.

"He was very methodical," Skogen said. "You could tell he was really running it through the think tank."

Rewarded with food and getting to play with his favorite squeaky duck toy, Elvis trained for months and was alerting to samples of previously pregnant bears with near-perfect accuracy before Curry drove out a cooler full of current samples last week.

She watched as Elvis reacted to a control sample of a bear that had already delivered.

Currently, Elvis is at work sniffing out 22 female polar bears. We'll find out how accurate his predictions are later this year.