Brooklyn man claims cops made him rap for his freedom 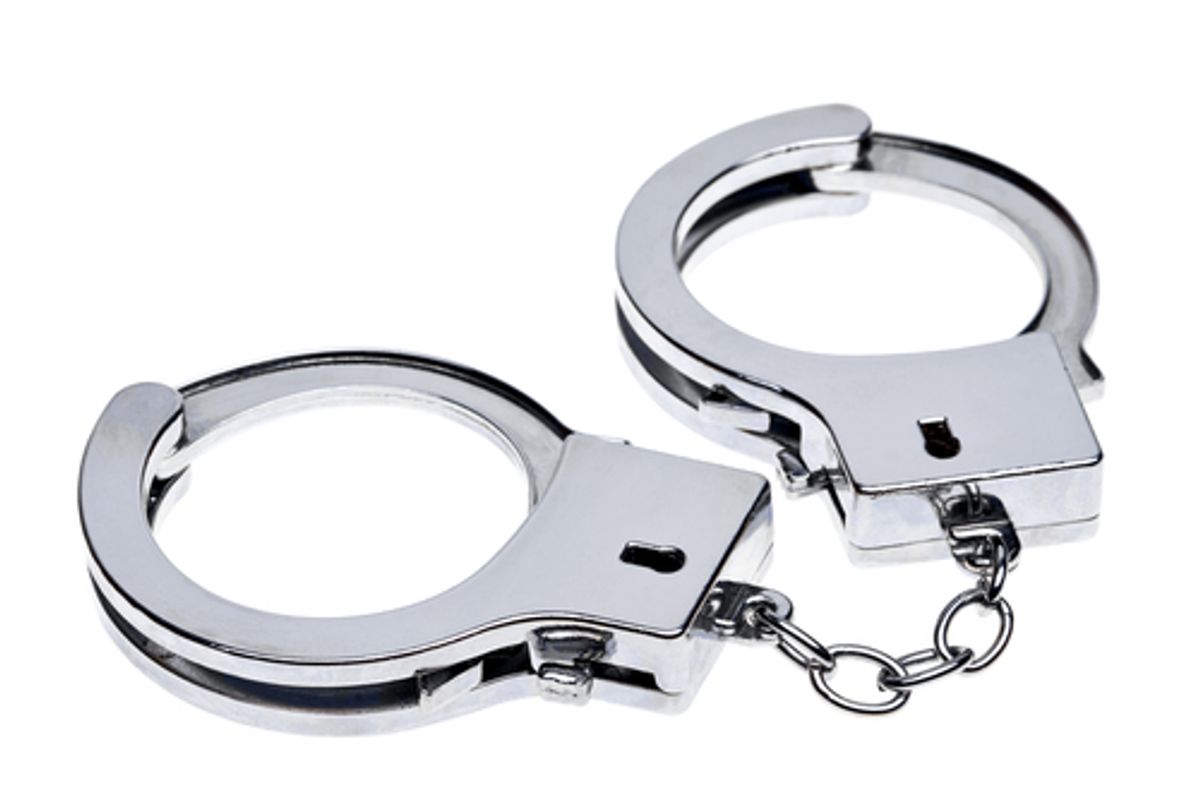 The New York Post Tuesday reported on a Brooklyn federal lawsuit which charges NYPD officers with forcing a handcuffed young man to rap for his freedom.

Quinshon Shingles, 28, claims that in 2011 "vicious, wicked and cold-hearted” cops demanded that in order to be released he had to rap an entire song, and that it had to be deemed good enough by the plain clothes officers, who had entered Shingles' friend's home without a warrant, handcuffing those present.

"The officers then told the plaintiff Quinshon Shingles to show them some 'spits and bars,' specifically to perform a rap song, and that if he was ‘hot’ they would let him go,’ the lawsuit claims. Shingles duly performed and the cops removed his handcuffs and left the premises, having found no contraband in the apartment.

Shingles and the owner of the home in which the incident reportedly took place are suing the police department for illegal search and false imprisonment.