Gretchen Carlson: LGBT rights are a "distraction" from real issues like jobs 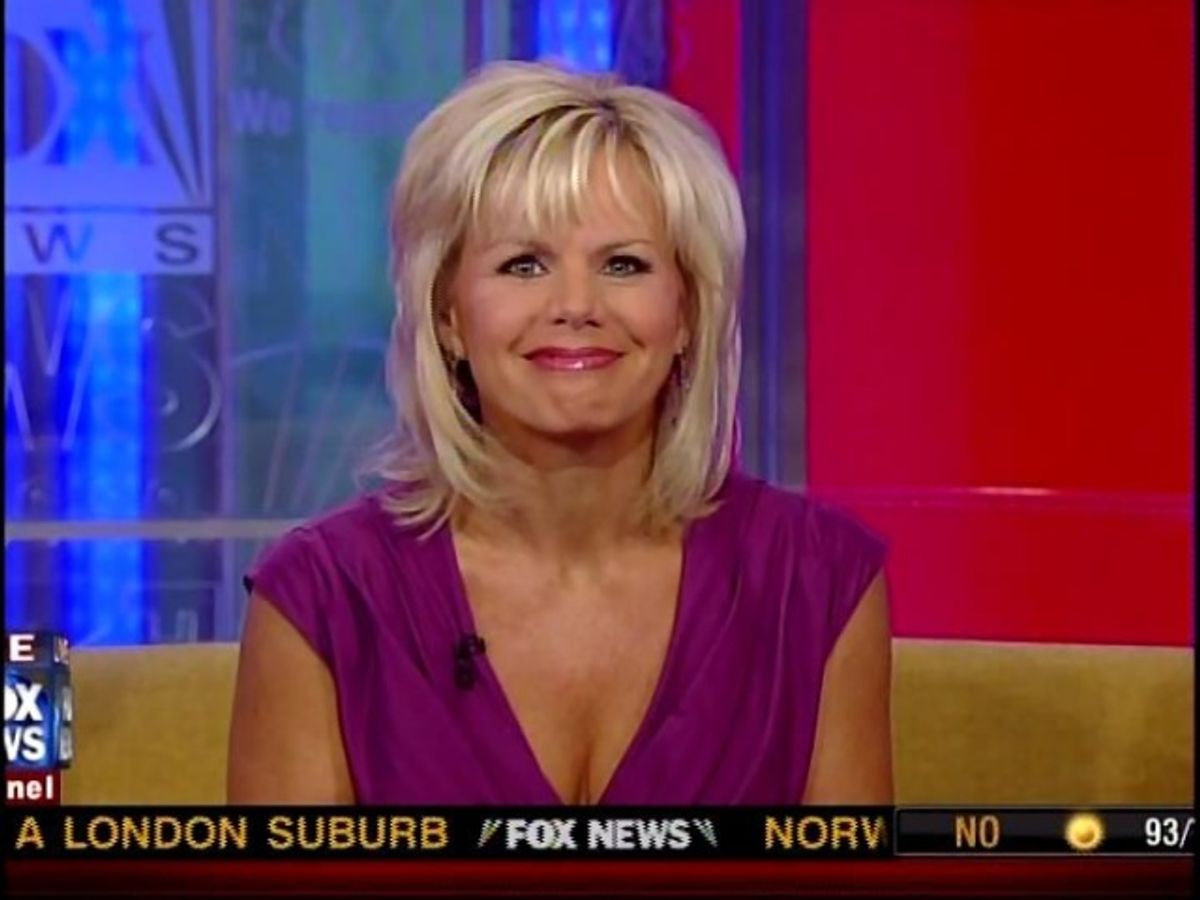 Gretchen Carlson honestly believes that guaranteeing transgender students the right to safely use the bathroom is dangerous policy that will result in lots of locker room "pranks," so it comes as absolutely zero surprise that she thinks the Employment Non-Discrimination Act is a cheap political "distraction" from issues that really matter.

On Monday, Carlson accused President Obama of using the anti-discrimination measure (and immigration reform and climate change) to distract the public from how much conservatives hate the Affordable Care Act.

Carlson went on to complain that if Obama really must advance a policy agenda in the first place, he should stick to things that have nothing at all to do with LGBT people or immigrants -- like jobs.

“Wouldn’t the first thing you talk about -- instead of immigration, potentially -- would be jobs, if you weren’t gonna talk about Obamacare?” Carlson asked.

But, for once, Carlson's terrible ideas about the world did not go unchallenged. Contributor Julie Roginsky replied that, of course, these issues are related, since immigrants and LGBT people ... work ... jobs.

“Look at the Chamber of Commerce and other businesses,” Roginsky replied. “They actually think that immigration reform would create a tremendous amount of jobs.”