Hundreds of paintings stolen by Nazis reportedly discovered in Munich

The paintings, which include works by Picasso and Matisse, are valued at around $1.35 billion 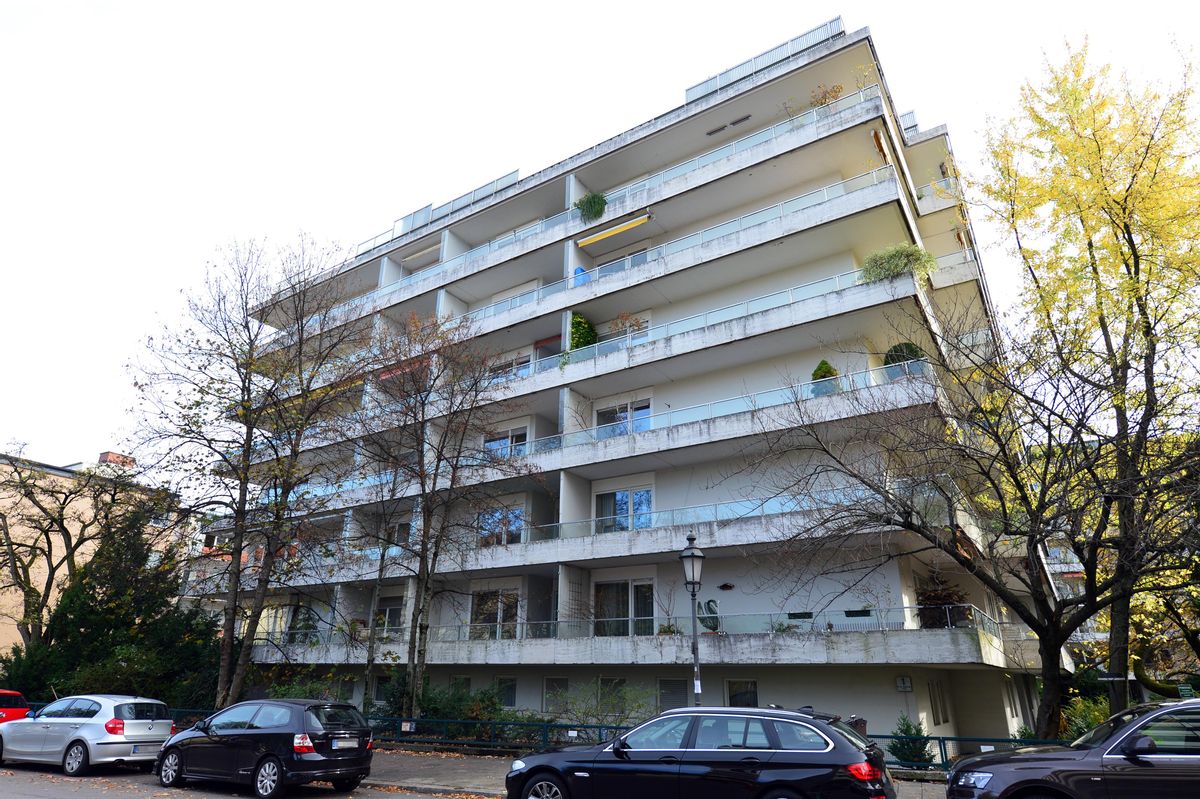 Cars are parked outside the apartment building where 1,500 artworks were found in Munich, Germany, 04 November 2013. (AP/Marc Mueller)
--

A collection of 1,500 paintings, stowed away in 80-year-old Cornelius Gurlitt's Munich apartment, have been confiscated by German authorities, reports Focus Magazine. The paintings, which include works by Marc Chagall, Pablo Picasso and Henri Matisse, have been missing since they were stolen by the Nazis. Their estimated value is $1.35 billion.

According to the report, customs investigators located the art more than two years ago. Authorities raided Gurlitt's home after he was caught carrying undeclared cash on a train from Switzerland to Germany -- a fact that was not made public until now.

Though the art is in remarkable condition and remains secure in a customs storage depot, the news leaves many questions unanswered, writes the New York Times:

If confirmed, the discovery would be one of the biggest finds of vanished art in years. But word of it left almost equally big questions unanswered: Why did the German authorities let more than two years pass before such a sizable find was disclosed? What will become of the recovered works of art? Did Mr. Gurlitt continue to make sales even after the raid? And where is he today?

However, Gurlitt, whose father was recruited by the Nazis to sell "degenerate" early 20th Century art to buyers abroad, has not been charged with a crime, says Reinhard Nemetz, head of the Augsburg prosecutor's office. "We don't have any strong suspicion of a crime that would justify an arrest,"Nemetz told the BBC.