Tanzania suspends anti-poaching campaign amid reports of torture and killings

"Operation Terminate" may have taken anti-poaching efforts too far 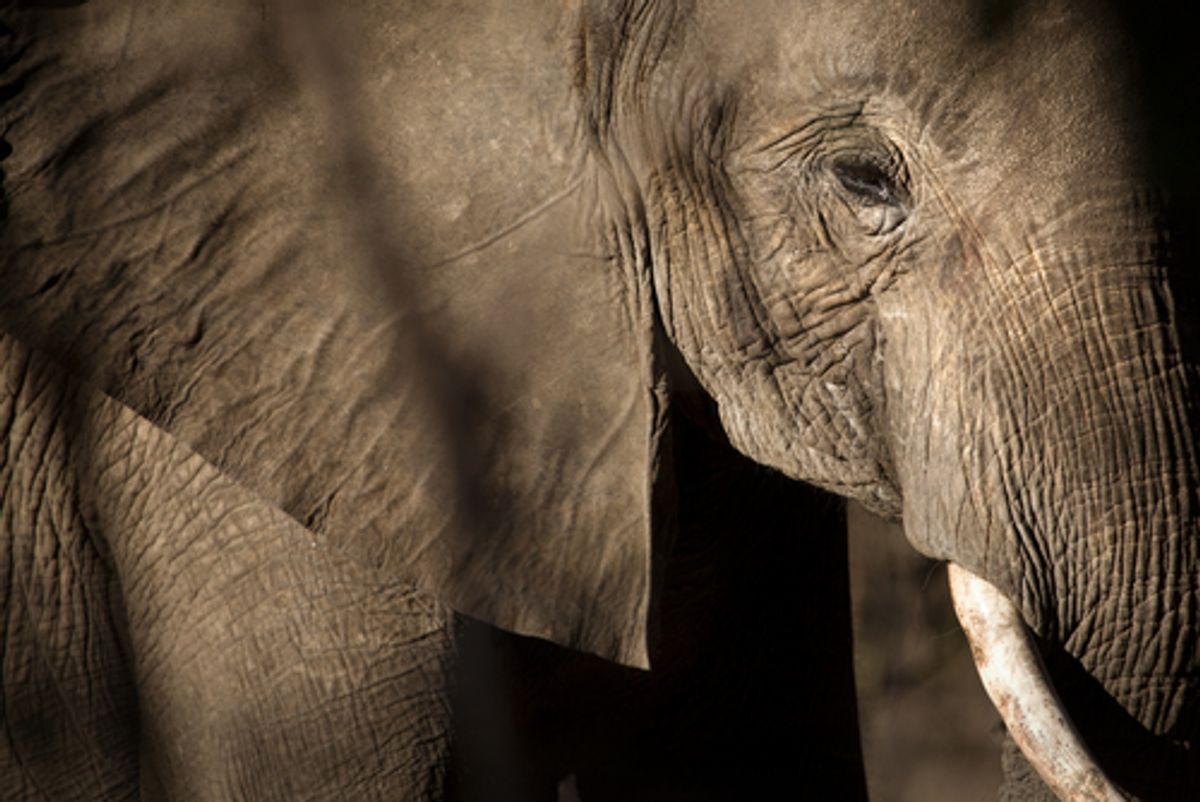 Khamis Kagasheki, Tanzania’s natural resources and tourist minister, was apparently dead serious when he announced that the country was considering a "shoot-to-kill" policy against elephant poachers. His two-month-old anti-poaching program, dubbed "Operation Terminate," has been suspended indefinitely amid accusations that suspected poachers were being tortured and killed, according to the Agence France Presse.

"I admit that there is an ugly side in the operation, but what is happening now in arresting culprits and impounding tusks is part of the success of the operation," Kagasheki said, pointing to the recent seizure of 706 elephant tusks as evidence of its success. Parliament, which ordered the suspension, will be investigating that ugly side, which includes accusations of illegal property seizure alongside the alleged human rights abuses.

In the past two months, over 950 poachers have been arrested in Tanzania. A reported 104 kg (about 230 pounds) of ivory, along with 631 firearms, including 13 military weapons, and 1,458 rounds of ammunition, have been seized by police. The program, in other words, appears to have been a major success for the country, which is believed to have lost as much as half of its elephant population in just the past three years.

For those invested in the debate, it's increasingly becoming a matter of who most deserves protection: the poachers or the elephants.