The show admits it needs black women and aims to hire one in the "near future." Here are some great candidates 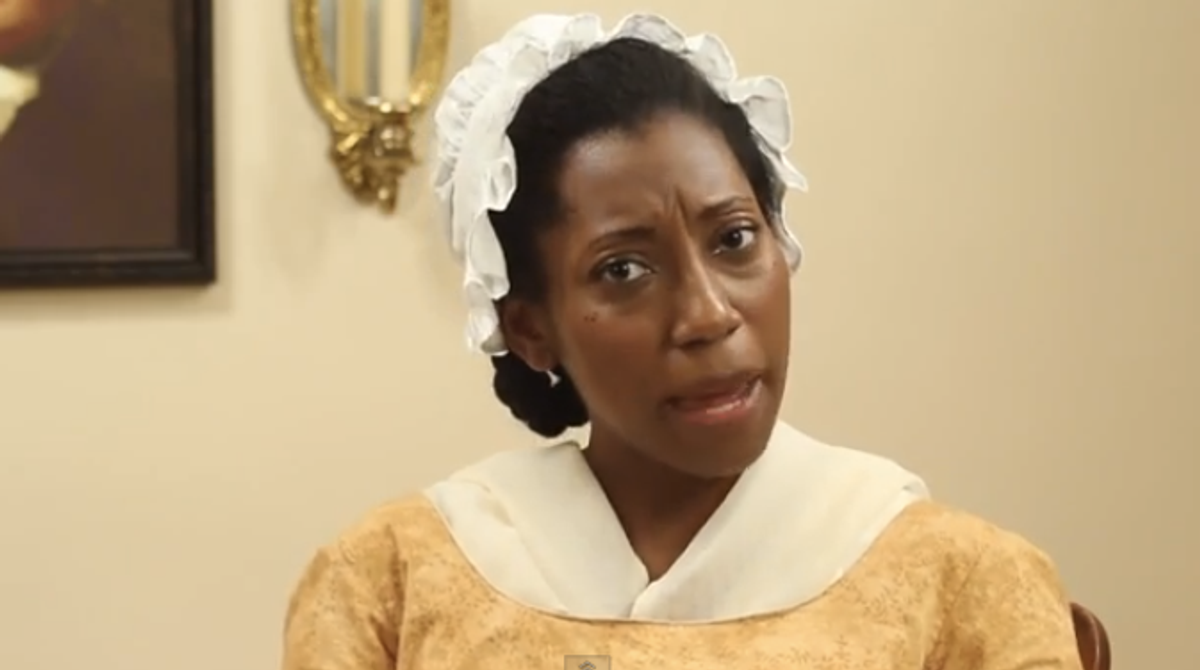 Azie Dungey in her Web series "Ask a Slave"
--

After many criticized "Saturday Night Live" for hiring six white cast members, most of them male, and three current and former "SNL" performers spoke out about the baffling lack of people of color on the sketch show, "SNL" has finally admitted that it needs more racial diversity. Show producer Lorne Michaels told the AP that "It's not like it's not a priority for us," adding, "It will happen. I'm sure it will happen."

On Saturday, "SNL" went one step further and poked fun of itself in a sketch that said, "We agree this is not an ideal situation and look forward to rectifying it in the near future … unless, of course, we fall in love with another white guy first."

Now that "SNL" has responded to its critics, let's hope the show makes good on its promise. Here's a list of 10 black comediennes to help the show's producers get started on their search: