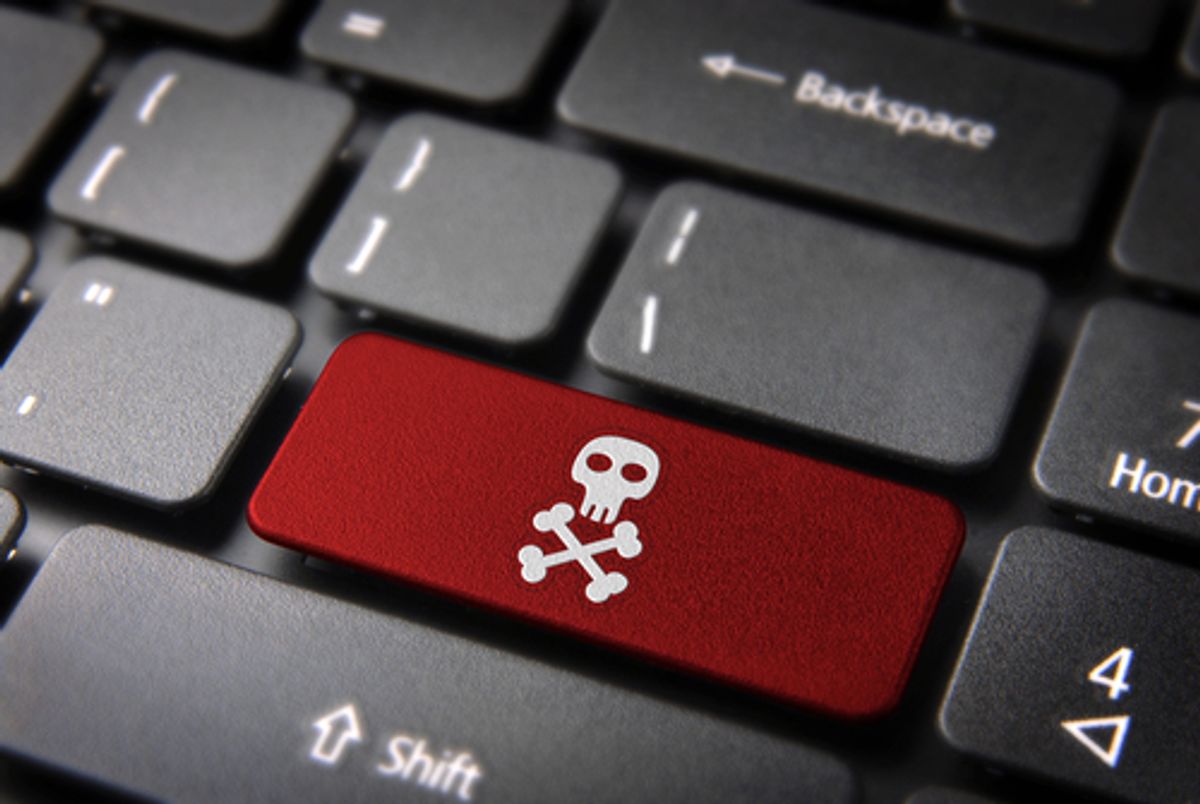 While the Justice Department shutdown Silk Road, the online black market for buying and selling drugs and other contraband, within just a few weeks a 2.0 version has been born.

As Forbes reported, "On Wednesday morning, Silk Road 2.0 came online, promising a new and slightly improved version... Like the old Silk Road, which until its closure served as the Web’s most popular bazaar for anonymous narcotics sales, the new site uses the anonymity tool Tor and the cryptocurrency Bitcoin to protect the identity of its users. As of Wednesday morning, it already sported close to 500 drug listings, ranging from marijuana to ecstasy to cocaine"

And like the original Silk Road, Dread Pirate Roberts -- the nom de plume of site's original owner and manager -- has risen again as the handle used by the new Silk Road's manager. Ross Ulbricht, 29, alleged to be the first DPR, was arrested by the FBI in October. “You can never kill the idea of Silk Road,” stated the new Dread Pirate Roberts via Twitter Wednesday.

As Forbes' Andy Greenberg noted, however, following a series of crises and panics involving other anonymous black market sites, user trust in Silk Road 2.0 may have been compromised:

The previous Silk Road is only one of three anonymous black market sites to shut down in the last six weeks. First the administrators of the competing site Atlantis abruptly announced it would be going offline for “security” reasons, absconding with all the bitcoins that users had stored in their Atlantis accounts. Then last week, the Silk Road alternative site Project Black Flag similarly disappeared, and its administrator MettaDPR posted a message on its user forum admitting that he or she had “panicked” and stolen the site’s bitcoins.

A third site, the older Silk Road competitor Black Market Reloaded, also experienced a temporary crisis earlier in October when an administrator leaked the site’s source code onto the web. Black Market Reloaded’s owner known as Backopy initially said he would shut down the site as a result, but then changed his mind when the leak turned out not to expose any obvious vulnerabilities endangering user privacy.