The view from within China's suffocating smog

Photos from an air pollution crisis 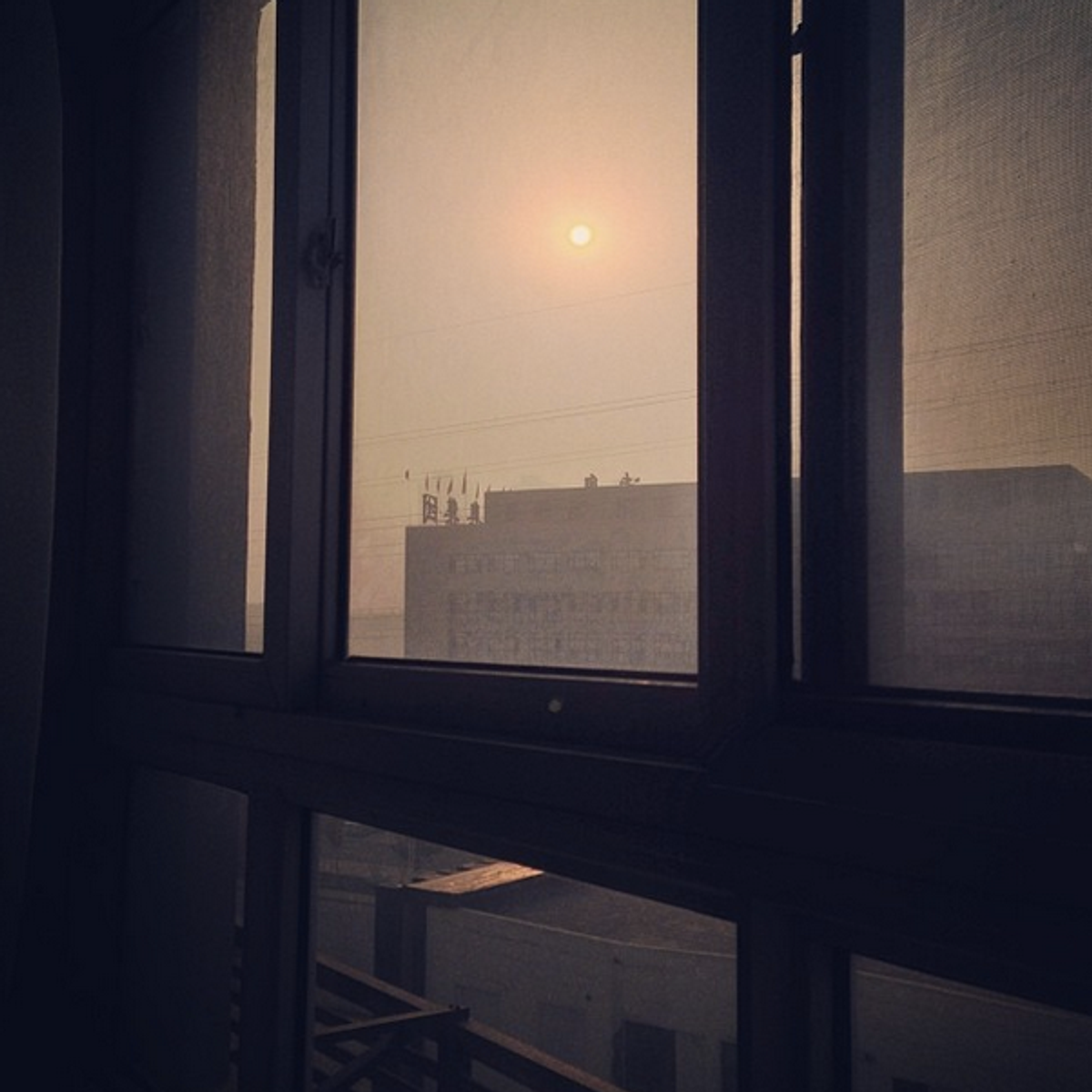 China's increasingly dense and frequent smog has been catastrophic: it has shut down an entire city of 11 million, been blamed for causing lung cancer in children as young as 8, and even interfered with government surveillance cameras. As temperatures drop and residents turn on their heat, the problem is only expected to get worse.

The Ministry of Environmental Protection on Wednesday announced that cities must take "every possible compulsory measure" to cut emissions when air quality is at its worst. Acknowledging the severe health hazard, it also urged cities to close schools, limit working hours and shut down outdoor activities during periods of heavy smog.

What's it like to look out your window when visibility is approaching zero, or to walk down the street when, as the city of Harbin's official news site put it, "you can't see your own fingers in front of you"? Below, 10 photos from the smog's midst -- and one of what it looks like from space: