U.S. set to destroy its 6-ton stockpile of elephant ivory

The mostly symbolic gesture will address the soaring illegal trade 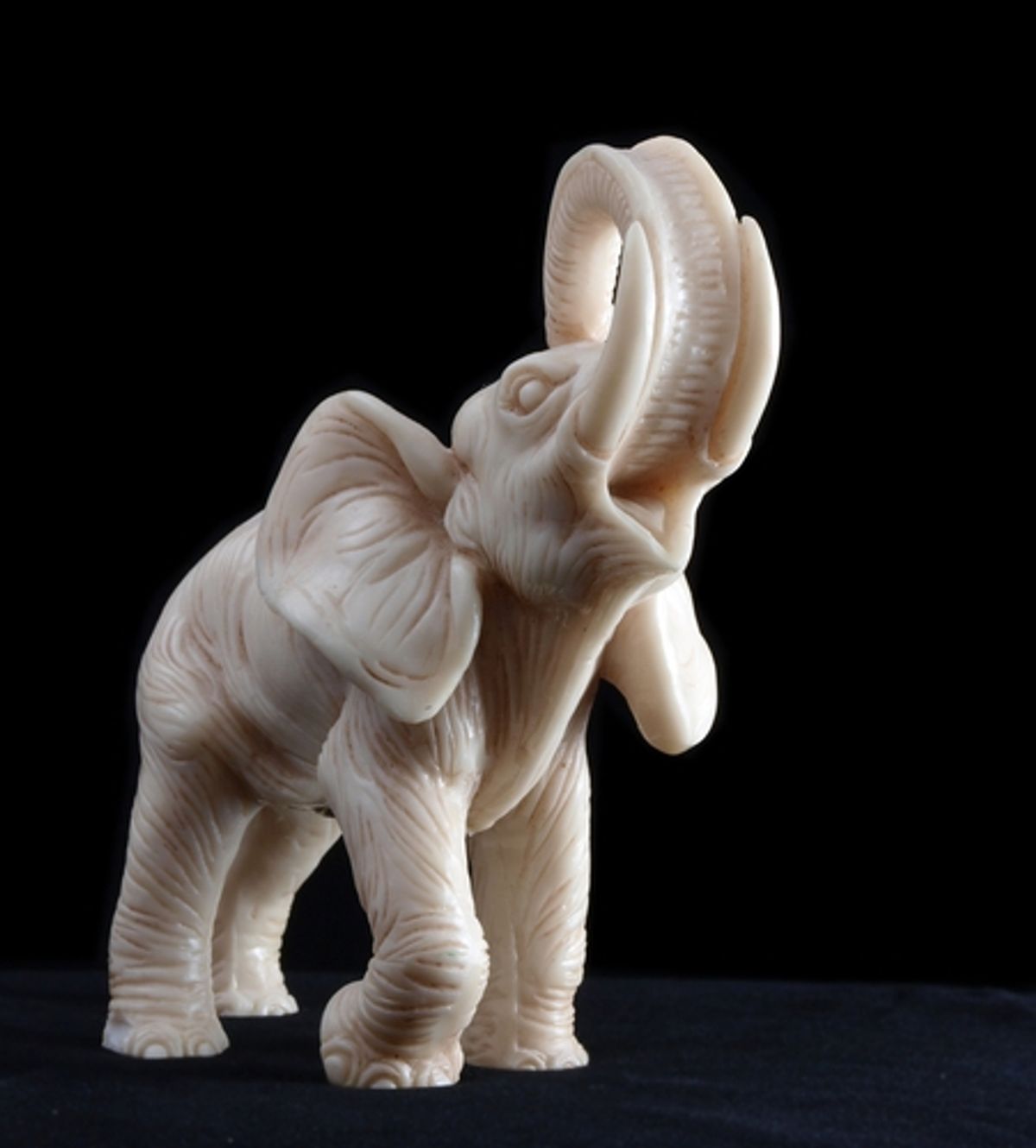 In an attempt to demonstrate that ivory has no value -- and therefore isn't worth the rampant poaching that's estimated to kill tens of thousands of elephants each year -- the U.S. Fish and Wildlife Services will be destroying the country's 6 ton stockpile of illegal ivory next week, officials announced on Tuesday.

By using a rock crusher to pulverize the collection of tusks, carvings and jewelry, members of a task force created by President Obama say they plan to send a message of zero tolerance, according to the New York Times:

At the National Wildlife Property Repository near Denver on Nov. 14, the wildlife service, working with conservation organizations, will crush six tons of tusks, artwork and other ivory objects that were confiscated upon entering the United States. Officials said that to raise awareness further, the crushed ivory would be used to create memorials around the country against poaching. The United States is the second-largest consumer, behind China, of illegal animal products like elephant ivory, rhinoceros horn and tiger blood.

The destruction mimics a similar gesture made by Kenya in 1989, when the country inspired the international ivory trade ban by setting 12 tons of tusks on fire. The Philippines, Kenya and Gabon have recently destroyed their own ivory stock as well.

Ivory, of course, does have value, particularly in China, where a rising middle class seeks it out as a status symbol. Ivory powder is also used in traditional Chinese medicine. In Beijing last year, the street price was as high as $1,000 per pound. It's currently estimated to be more valuable than gold -- and heroin -- on the black market.

The U.S. stockpile, meanwhile, only represents a fraction of the global ivory supply, and the market for it has become more sophisticated and well-organized in recent years. Writing for the Denver Post, Michael 't Sas-Rolfes, a conservation economist based in South Africa, argued that the largely symbolic act by the U.S. could end up sending the wrong message to poachers and consumers:

Economists argue that if you are trying to protect an endangered species, then limiting the supply of its products can be counterproductive. If demand remains unchanged, supply reduction simply raises perceptions of scarcity and drives up prices. This effect may be accentuated in East Asian cultures where possession of rare and illegal items is often seen as prestigious and where some may speculatively invest for potential commercial extinction. The net result is increased rewards to poachers and intensified poaching effort.

While there is a controlled, legal market for ivory, Daniel M. Ashe, the director of the Fish and Wildlife Service, argued that reintroducing the government's supply could end up stimulating demand, and that adding to the amount of ivory out there would make it that much harder to fight illegal trade.