Under the measure, they would no longer be "generally recognized as safe" 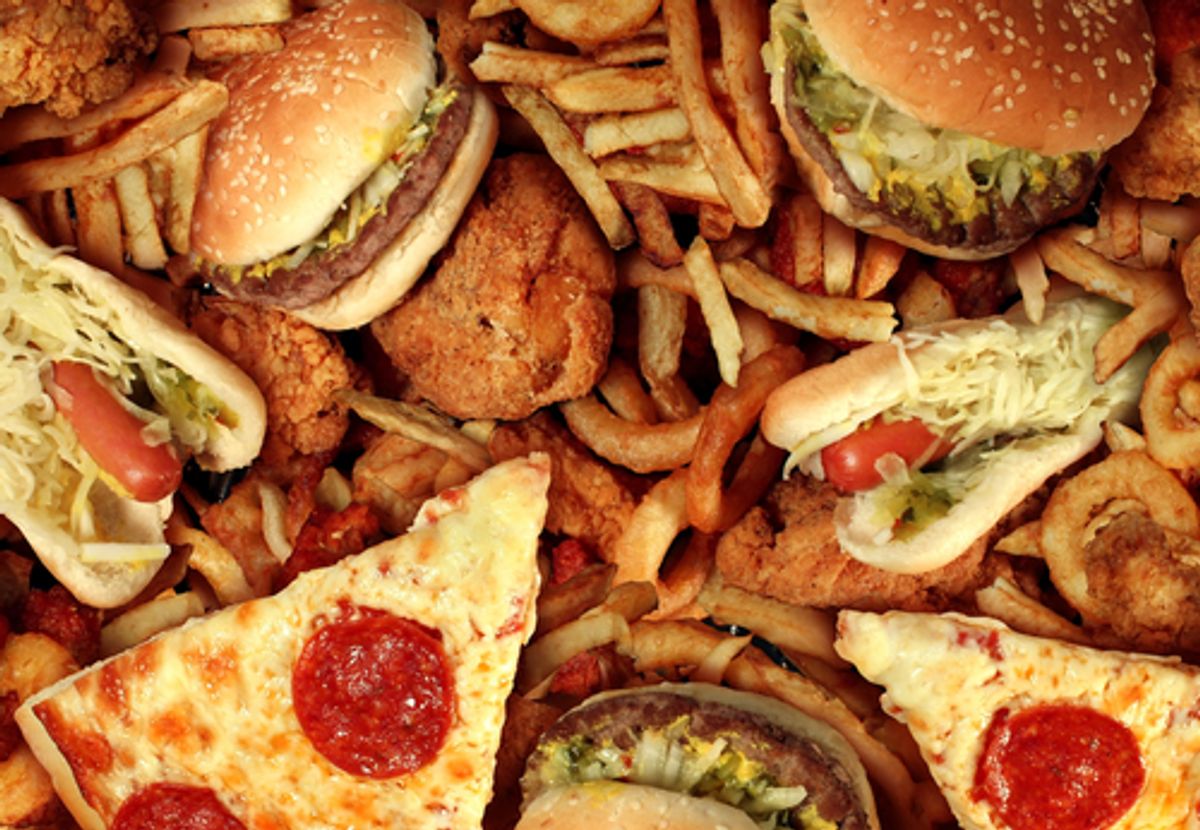 The Food and Drug Administration took the first steps toward a ban on artificial trans fats Thursday in a move they say could prevent 20,000 heart attacks a year.

Under the proposal, which is open for public comment for 60 days, the agency would declare that partially hydrogenated oils, the source of trans fats, were no longer “generally recognized as safe,” a legal category that permits the use of salt and caffeine, for example.

That means companies would have to prove scientifically that partially hydrogenated oils are safe to eat, a very high hurdle given that scientific literature overwhelmingly shows the contrary. The Institute of Medicine has concluded that there is no safe level for consumption of artificial trans fats.

“That will make it a challenge, to be honest,” said Michael R. Taylor, deputy commissioner for foods at the F.D.A.

The measures wouldn't apply to foods with naturally occurring trans fats, but rather a variety of baked, frozen and packaged processed foods that contain partially hydrogenated oils as an additive.