Through Dr. Ruth, Dr. Sari Locker learned that media was a powerful way to bring sexual empowerment to millions 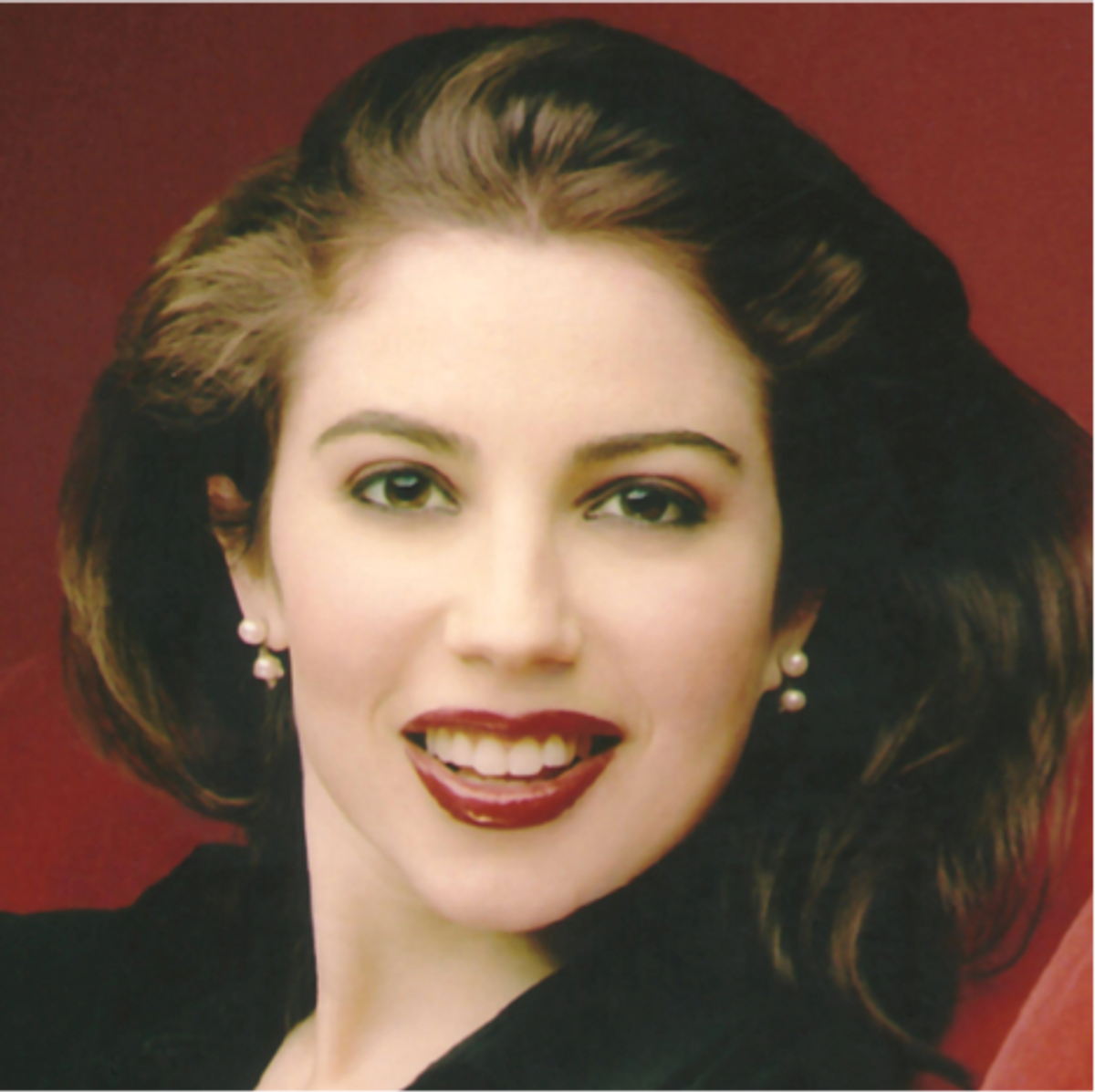 This is the sixth installment in the new "Inspiration Foundations" series, featuring contemporary visionaries who've found inspiration in cultural icons who were Born in 1928. The series is brought to you by Cole Haan. For more stories, click here.

Some 11-year-olds pretend to be doctors and nurses, Locker, on the other hand, was more interested in why and how people “play doctor.” Following in the path forged by legendary sex therapist and media personality Ruth Westheimer, a.k.a. Dr. Ruth, Dr. Sari Locker is now a leading sex educator, who has been dubbed “the Dr. Ruth of the MTV Generation.”

As a kid, she even got her start playing make-believe sex therapist listening to Westheimer’s radio show. During the ’80s, Dr. Ruth famously opened up the discussion of sexuality on popular TV and radio shows, making it possible for sexologists, like Dr. Locker, to reach millions today. Now Dr. Locker hopes to continue Dr. Ruth’s work in making sex “Terrrific!” for all.

Have you ever have a chance to meet Dr. Ruth in person?
The first time I met Dr. Ruth, I was 19 years old. I was in my senior year at Cornell University, and I was contacted by a TV producer. He was looking for college students to go to New York City to be in the audience for a Lifetime talk show called What’s Up, Dr. Ruth? I had the honor of meeting Dr. Ruth backstage. When I told her that I had recently begun my career as a sex educator, and that I hoped to work on TV and radio, she gave me an effervescent smile, and with her trademark rolling “R” said, “Terrrific!” I was thrilled.

How were you introduced to Dr. Ruth’s work?
When was 11 years old, I would stay up past my bedtime to listen to Dr. Ruth hosting her sex advice radio show, Sexually Speaking, on WYNY 97.1 FM in New York City. I wasn’t seeking advice; I was practicing to become a sex educator. As soon as I’d hear the caller’s question, I’d turn down the radio and answer it very quickly myself, and then I’d turn the radio back up to hear what Dr. Ruth had to say about it. Ten years later, I was hosting my own call-in sex radio show in New York City on WBAI 99.5 FM.

How did you get your start?
From the time I was a child, I had always talked openly about sex with my family. When I was nine, I worked with animals and understood the facts of sex through animal breeding. By the time I was in high school, classmates would ask me for advice about sex and relationships. When I was 18 and a junior in college, I became a professional sex educator, traveling the country to give lectures to high school students. Immediately after I received a master’s degree in sexuality education from the University of Pennsylvania,  I began hosting a radio talk show and guesting on TV talk shows. By the time I was 24, my first book was published and by the next year, I was hosting Late Date With Sari, a national TV talk show on Lifetime six nights a week. I went on to earn a Ph.D. from Columbia University, write many more books and several magazine sex advice columns, and I continue to be a host and guest on television and radio.

How has her work inspired you?
There are many parallels between Dr. Ruth’s career and my own. We both started by lecturing about sex, and then hosting sex radio shows in New York City. Next, I hosted a sex talk show on Lifetime TV, where she had also hosted sex talk shows. After Dr. Ruth wrote Sex for Dummies, I wrote The Complete Idiot’s Guide to Amazing Sex. I even received my Ph.D. from Columbia University, Teachers College, the same school where she received her doctorate.

Dr. Ruth defined the field of sex education in media and she forged the path that allowed me to become a sex educator on TV and radio. Before Dr. Ruth, sex had rarely been addressed frankly in the media, so she opened the door for others.  Everyone who educates about sex by appearing on TV or radio owes a debt of gratitude to Dr. Ruth. I have been called “the Dr. Ruth of the MTV Generation,” which is a testament to the fact that Dr. Ruth defined this field. When people ask me what I do, after I explain, they often say, “Oh, like Dr. Ruth.”

I have always been inspired by Dr. Ruth and it has been an honor to follow in her footsteps! She showed me how to be fearless and funny on TV, while providing accurate sex information. Audiences want to learn about sex, so it’s important to speak with candor, as she always does; yet they also want to be entertained, which is where style and humor come in. Overall, Dr. Ruth taught me how to use the power of mass media to reach millions of people.

She’s also an inspiration because she demonstrates that hardships in early life, can be overcome to live a truly remarkable life. She overcame a tragic childhood of being orphaned during the Holocaust, and proved that she could thrive in a new world in an entirely new field. Dr. Ruth continues to inspire me because she’s still very productive even now in her 80s, and as a true pop cultural icon, she is beloved by all generations.

What projects do you have coming up?
I’m currently writing a new book, and I teach adolescent psychology to graduate students at Columbia University, Teachers College. I also continue to present speeches about sex, appear on TV and radio, and I provide sex advice on my website.

How do you hope to inspire the next generation?
I hope to continue to teach people that they can enjoy their sexuality, and by using the mass media, I can reach millions of people. Talking openly and honestly about sex is of utmost importance in our lives. Now, with the Internet, hundreds, even thousands, of sex educators share information and advice online. Dr. Ruth started it all. I am always grateful for her work, and I am thrilled to honor her as a visionary who has made an incredible impact on me. As Dr. Ruth would say, “Terrrrific!”