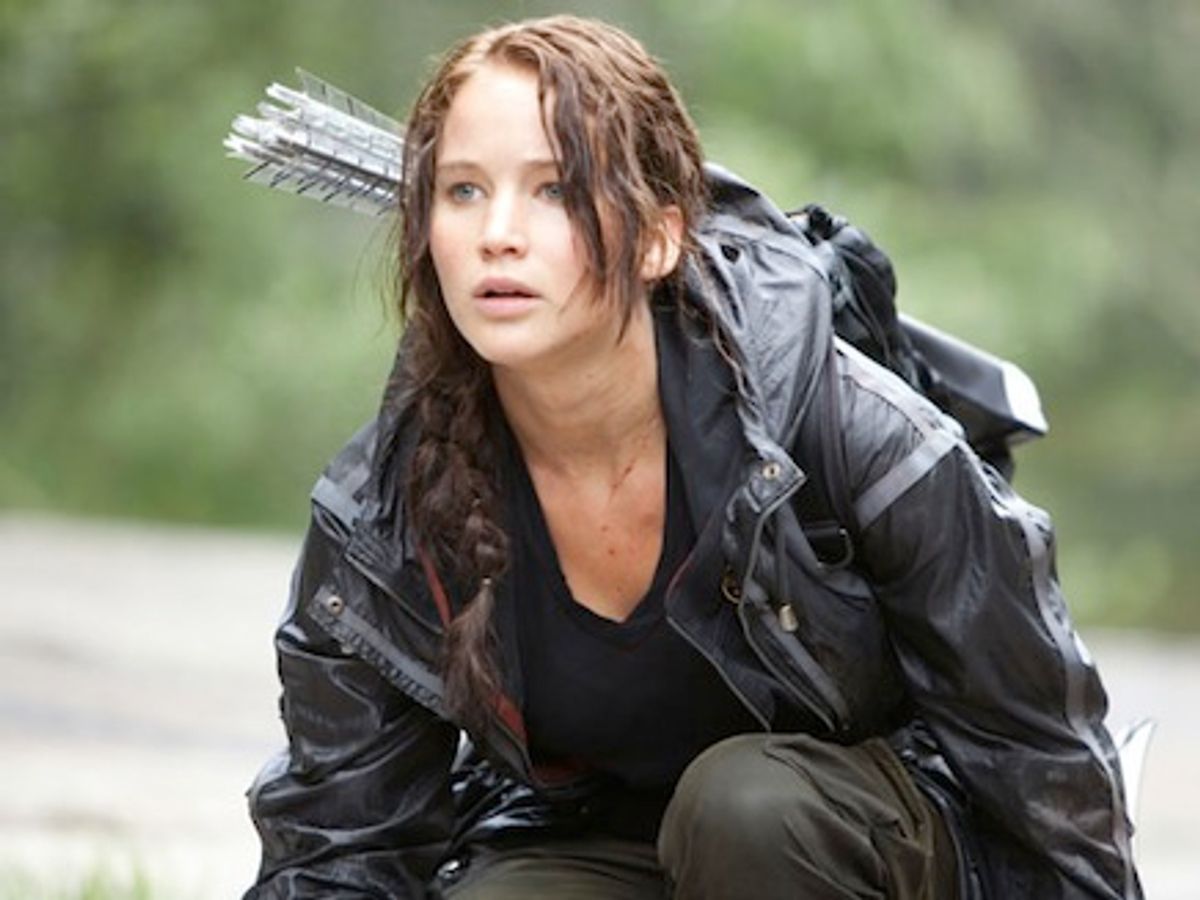 Sweden has introduced a new rating system to expose gender bias in film, which is a pretty neat thing for Sweden to do.

The rule works as follows: To pass the Bechdel test, a movie must have at least two women in it who talk to each other about something besides a man. In order for a film to get an "A" rating under the new Swedish system, the movie must meet these requirements.

Seems simple enough, but as as Ellen Teile, director of an independent movie theater in Stockholm, told the Guardian, there are plenty of movies that don't fit this low bar for inclusivity in representation.

"The entire Lord of the Rings trilogy, all Star Wars movies, The Social Network, Pulp Fiction and all but one of the Harry Potter movies fail this test," she said, calling the experience of viewing films this way an "eye-opener."

And "eye-opener" is pretty much the point. The new system isn't meant to be a blunt instrument. It is not a censoring mechanism, it doesn't impact what films get screened or who can see them, it simply makes gender bias visible rather than an accepted part of the media we consume.

According to a recent survey of the top-grossing American films of 2011, women only accounted for 33 percent of characters and only 11 percent of lead protagonists. Female characters are also twice as likely as male characters to be featured in explicit sexual scenes, which Seth McFarlane thinks is hilarious.

Of course, the Bechdel test isn't the only way a film can include honest rather than caricatured representations of women, but it's a pretty good start to a larger conversation about the issue.