The political pundit tries his hand at comedy. The results are...not great 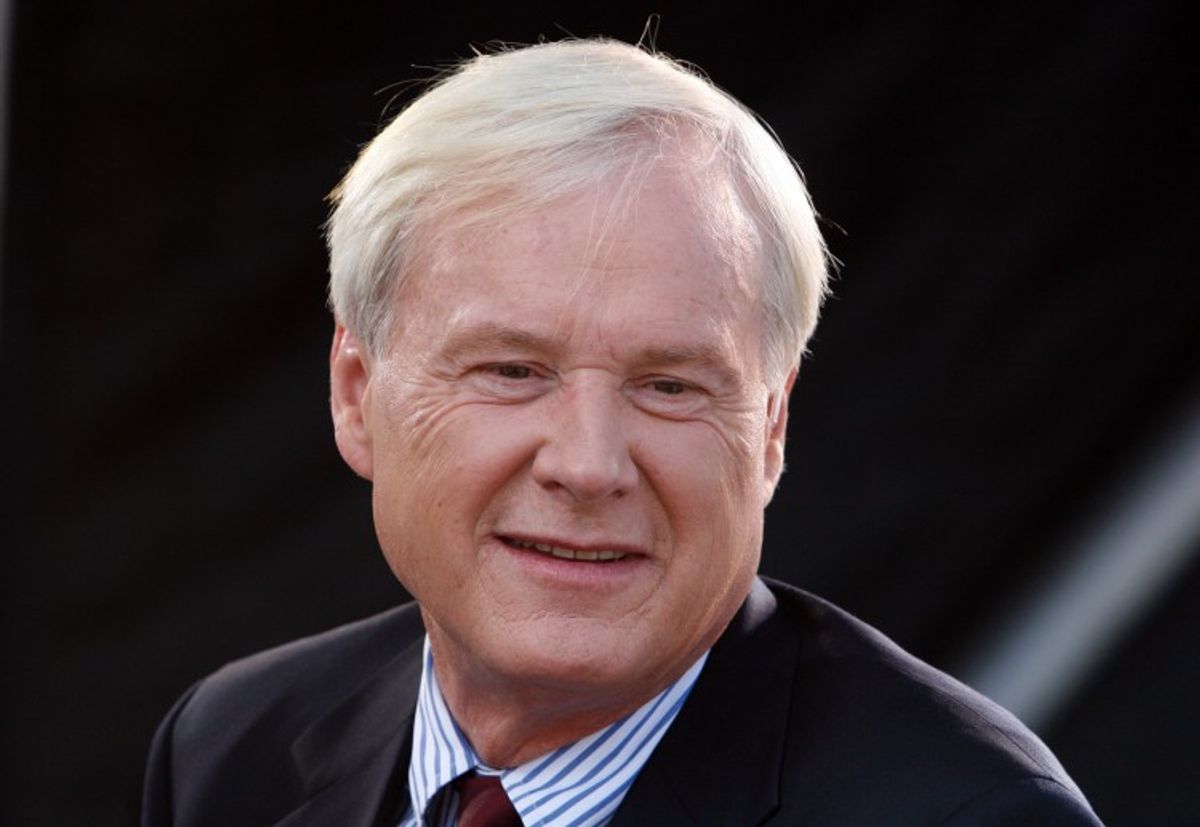 It would appear that this is the week when the mainstream media busts out all the Chris Christie fat jokes it's been holding back for so long. First there was the Time cover, which wasn't very funny. And now Chris Matthews wants in on the act.

Speaking on a panel, Matthews tried to make a funny midway through the panel host Tom McGrath's question on Christie's 2016 chances.

"Two days after Election Day, Chris Christie has crushed his opponent. Is he gonna be the Republican—" McGrath said.

"The one I feel for is his wife," Matthews interjected, to audience laughter.

"Why's that?" McGrath asked in response.

"Did you just say, 'crush?'" Matthews responded. "I mean, use your imagination."

And then everyone laughed because, ha ha, fat jokes.

Listen to Matthews' joke below, via Newsbusters: