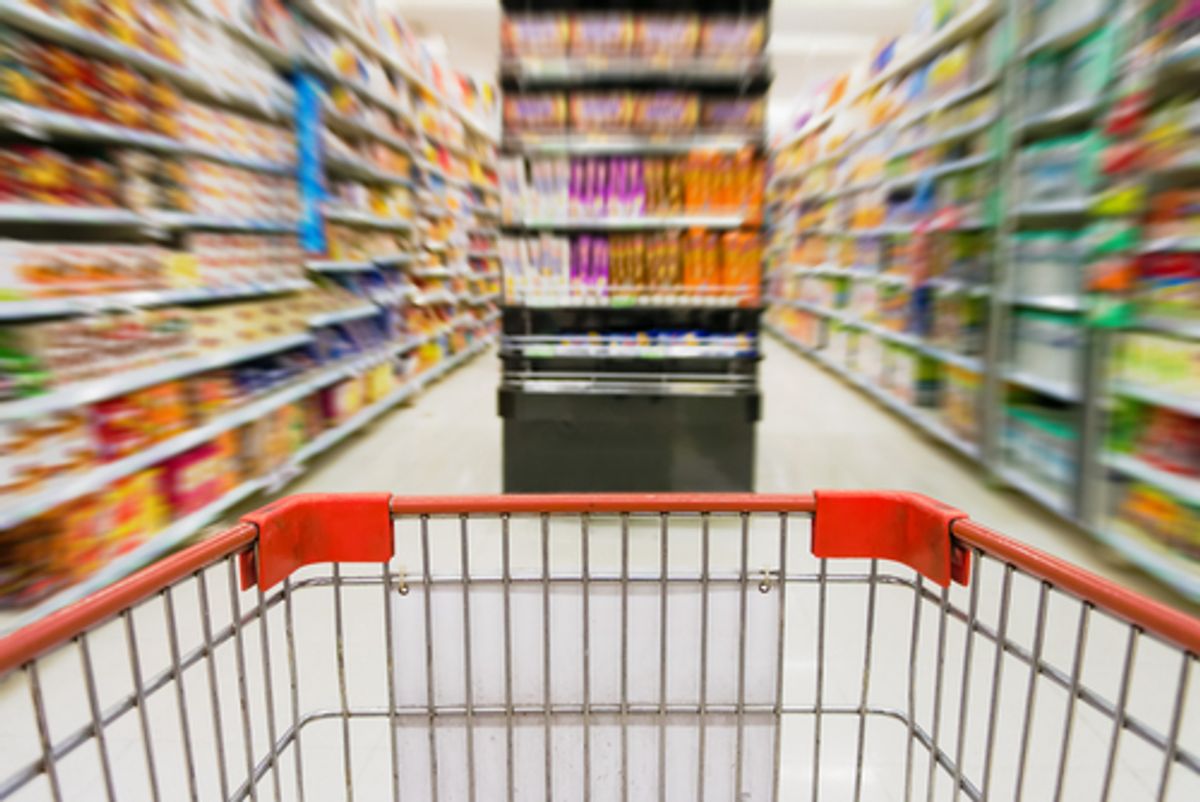 The defeat of Washington state's initiative to mandate labeling on genetically engineered foods was attributed, in large part, to the $22 million in donations from food and agricultural companies -- including a $7.2 million contribution from the Grocery Manufacturer's Association, funded by a number of processed and packaged food brands.

But the GMA doesn't plan on making such a dramatic effort every time a state attempts to make GMO labeling happen -- as some 20 states are currently trying to do. They have bigger plans: lobbying for a federal law that would preempt state efforts, effectively rendering mandatory labeling illegal.

The junk food lobby’s “federal solution” is to make it illegal for states to pass laws requiring GMO labeling. Period. End of story.

This is not the way preemption is supposed to work. A quick primer. Preemption simply means that a higher law trumps a lower law: so federal trumps state, and state trumps local. This is often the most economically feasible policy approach for business. But it’s also industry’s way of ensuring uniformity and stopping a movement in its tracks. Here is the pattern: a grassroots movement builds over time to enact local or state laws to protect public health or increase the minimum wage, or some other social goal, and industry fights these efforts for years, until they can no longer win. At that point, corporate lobbyists either get their own weak bill passed, or work with advocates to pass a compromise version. In exchange, this new law will preempt or prevent any state or city from passing a different or stronger law. It will also negate any law already passed. Forever.

And that's just the stuff that wasn't redacted.