What about condoms during oral sex? Draft rules for regulation of California's adult industry could mandate both 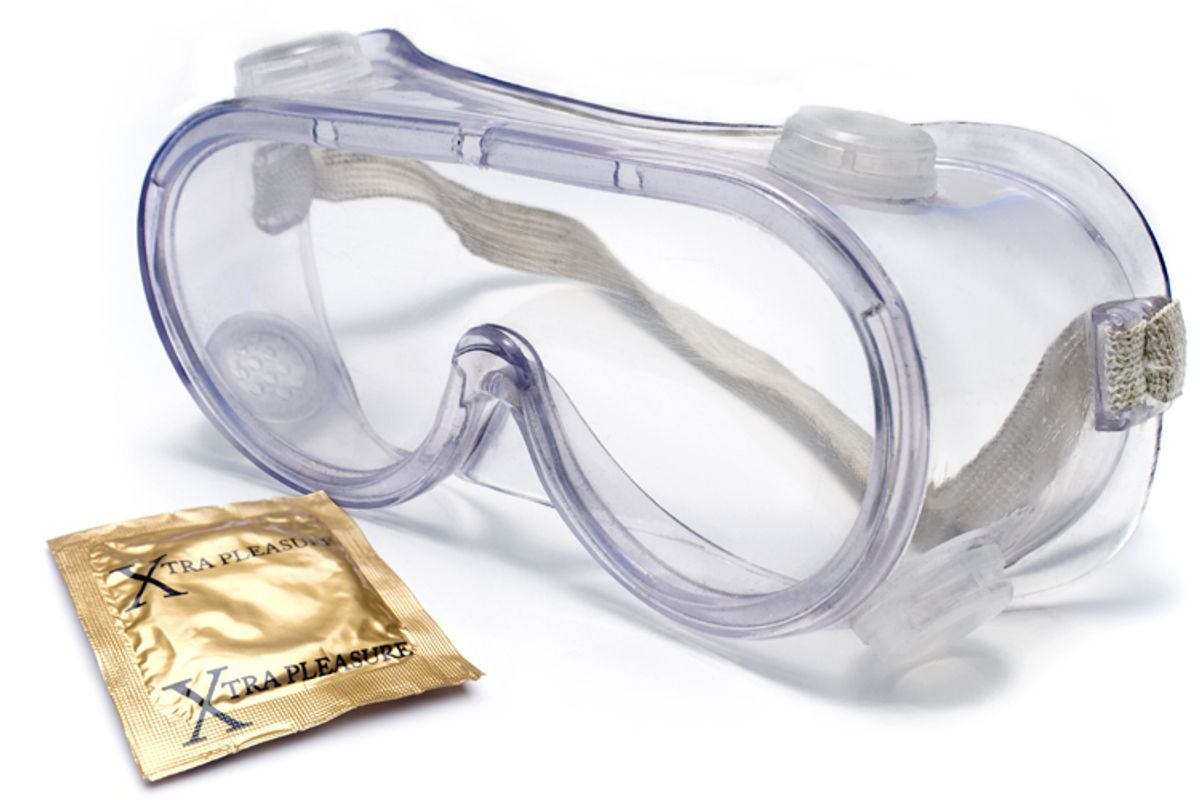 In response, Gold said, "The fact is there is a rule right now that they're supposed to be complying with." She added that these draft guidelines are an attempt to tailor existing workplace-safety rules relating to blood-borne pathogens specifically to the adult industry.