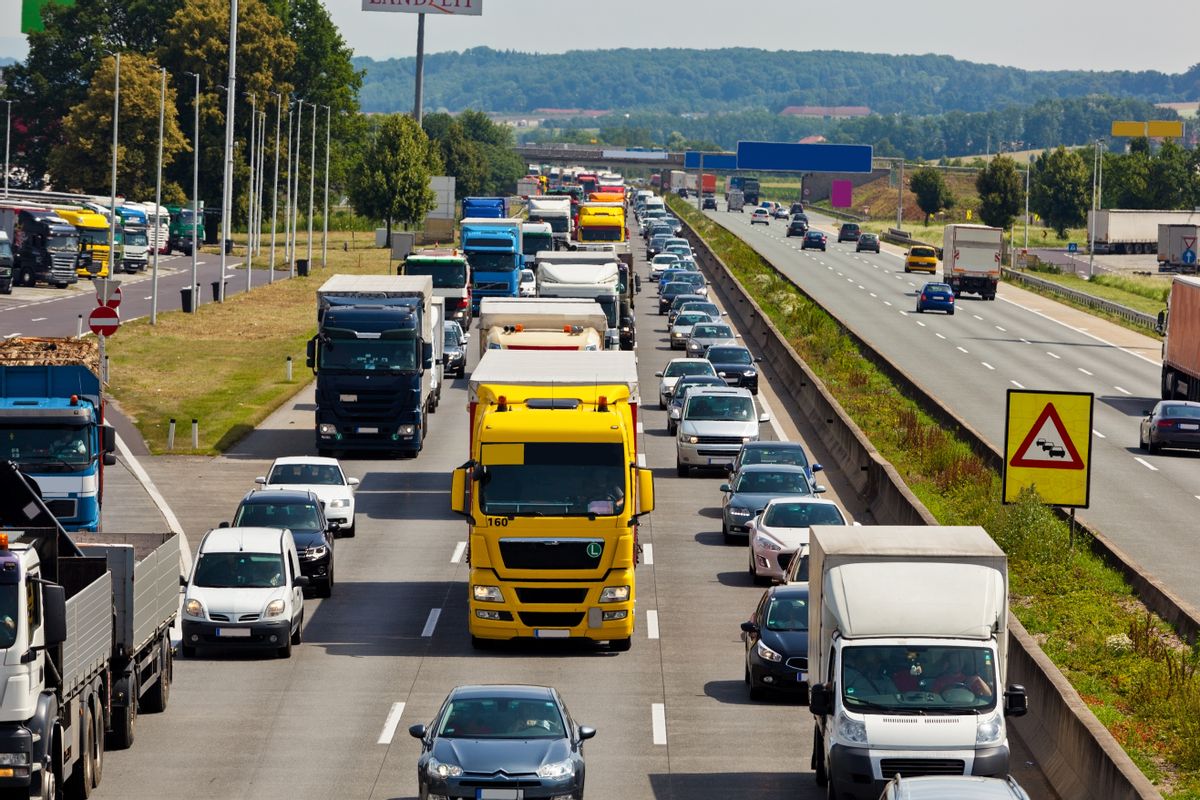 The North Carolina Department of Transportation's Traveler Information Management System regularly sends traffic alerts through email and Twitter about any accidents or road work that may impact commuters. This week, the system sent an alert warning drivers that an accident had closed an exit ramp near Raleigh, but rather than leave it at that, the notice went on to blame the incident on "women drivers, rain, Obamacare."

And no, the system wasn't hacked. The alert was sent out by a DOT employee who thinks petty sexism is hilarious.

“We did not get hacked,” DOT spokesman Mike Charbonneau told the News & Observer. “After an investigation this afternoon we learned that an [information technology] contractor who was hired six months ago was performing routine tests on the TIMS feed. And that individual violated procedures by failing to turn off the external feed while testing, and for the inappropriate message content.

“That individual was let go immediately,” he added.