"The coal industry's most important event of the year" will be held during the U.N. climate talks 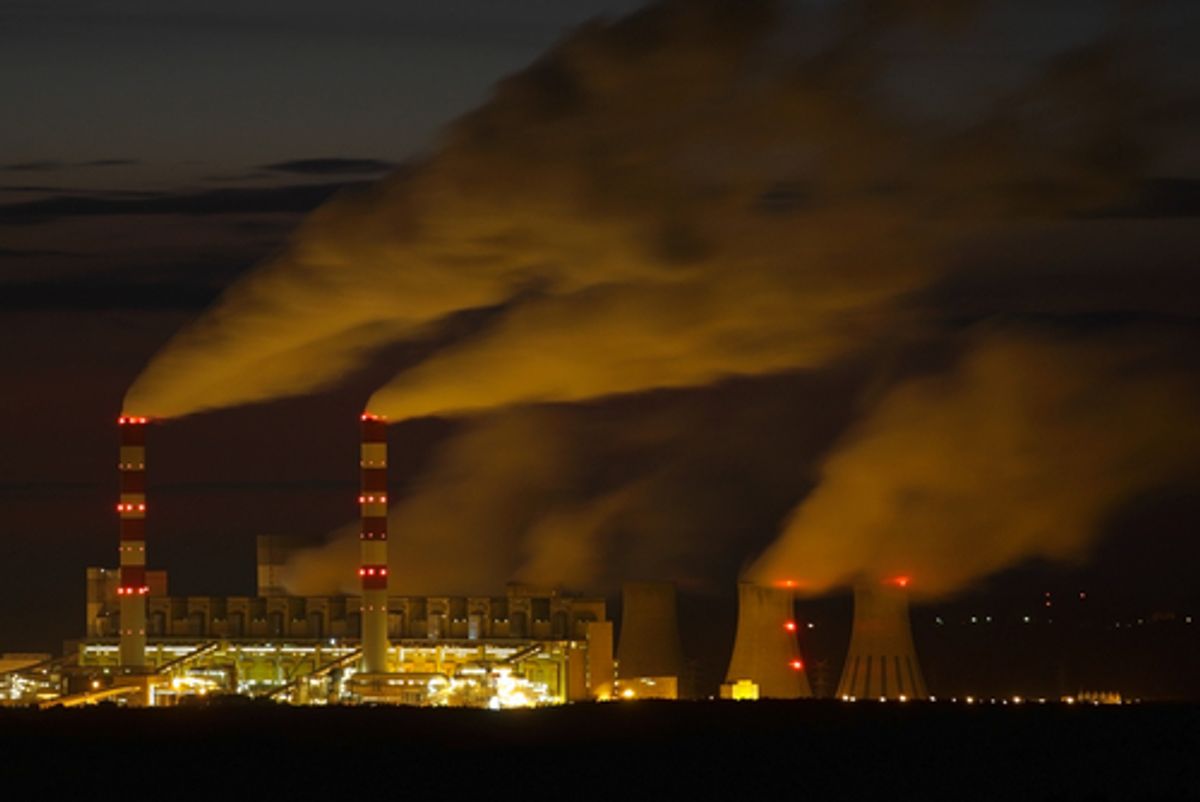 When the United Nations decided to hold its annual climate change conference in Warsaw, it was expected that the coal industry would hang back for two weeks and quietly pretend it doesn't account for over 80 percent of the country's electricity generation.

Instead, in what's being seen as an extremely passive-aggressive move -- and to some environmentalists, an outright provocation -- the Polish government scheduled a high-level coal industry summit (billed as "the coal industry's most important event of the year") to take place simultaneously.

The International Coal and Climate Summit, the World Coal Association told the Associated Press, is meant to contribute to the U.N. conference -- the goal of which is to find ways to reduce the carbon emissions that contribute to global warming and, of course, are in large part driven by coal.

The coal summit did manage to book U.N. climate chief Christiana Figueres as its keynote speaker, which the AP notes may have been an "awkward decision" on her part. Enviros are choosing to believe that she's showing up to make a point.

The point Poland's trying to make, meanwhile, is loud and clear. DeSmogBlog recently pointed out that many of the 12 corporate partners selected for the U.N. conference deal in fossil fuels. As Prime Minister Donald Tusk put it in September: "We want to have renewable energy sources, but hard coal and lignite -- and soon shale gas -- will remain our principal energy sources. That's where the future of the energy sector lies."