11 species that are destroying the planet

Overpopulation can threaten our biodiversity. Just ask the Argentinians, whose country is being overrun by beavers! 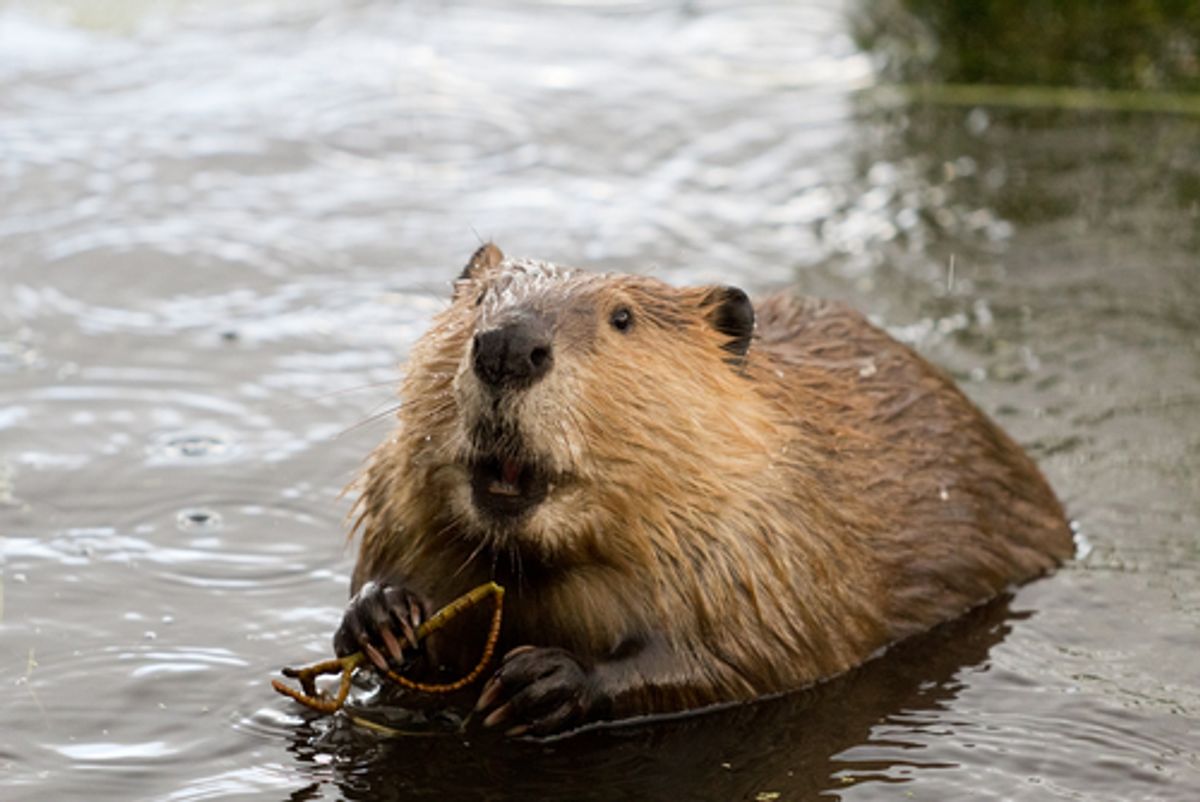 Worried about animals going extinct? Here's another, less talked about problem: too many animals.

In the animal kingdom, predators typically keep overpopulation in check. If those predators no longer exist, however, the populations of other animals can soar. And that can cause all manner of other problems.

Here are some of the animals in desperate need of a good predator.

Our friends from down under are taking over the streets of Canberra. It's so bad that government officials are now advocating killing much of the population to protect the endangered plants and reptiles kangaroos like to eat. Kangaroos have also broken into homes and become traffic hazards in recent years.

China’s growing middle class has a love affair with dogs. But as the dog population grows, so does an outbreak of rabies. China's history with rabies has led Shanghai, and some other other cities, to instutue a one dog policy for dog owners in 2011.

Deer do more harm than global warming? According to a study by The Nature Conservancy, the overpopulation of deer is creating massive environmental problems in the eastern United States. Eating much of the plants, white tailed deer are drastically changing the make up of forests.

The jellyfish population is growing so fast, they might just destroy the world. For one, they have a knack of disrupting power plants. Jellyfish have almost no predators, eat everything, and are really hard to kill. Basically, jellyfish could one day rule the seas.

The explosion of the badger population in England is causing the rapid spread of bovine tuberculosis. Frustrated farmers and the government are now encouraging the wholesale murder of badgers everywhere. Animal activists disapprove, of course, and are instead fighting to protect them.

Canadians love cats so much they left more than 600,000 of them homeless in 2011. The problem? According to the Canadian Federation of Humane Societies, cats are less likely to be adopted or returned to their homes once they go missing. Efforts to increase cat adoptions are ongoing as shelters in Canada struggle to find room.

While elephant poaching is rising in many parts of Africa, South Africa is facing the opposite problem: there's too many. They were reintroduced to nature reserves like the Makalali Game Reserve, with fresh vegetation and an open range to do their thing. But the population is getting out of control, forcing the rangers to institute birth control to curb growth.

To grow its fur trade, Argentina imported a mere 50 beavers from Canada in 1946. Bad idea. Since then, they’ve swelled to a colony of more than 200,000 and have spread to Chile, felling endless trees in their wake. Officials have tried trapping them with little success. Their other solution? Encouraging restaurants to add beaver to their menus.

In India, monkeys represent the Hindu god Hanuman and their growing ranks enjoy a life of excess on the streets of New Delhi. Residents feed them for religious reasons and, as a result, the monkeys are starting to behave like meth addicts. They'll do anything for their next fix, including breaking into homes and attacking people. Unless people stop feeding them, officials say there's little to be done.

Scientists believe lionfish found their way into the Caribbean after Hurricane Andrew hit an aquarium in 1992. Some of the fish got loose and have been terrorizing the seas ever since. To stop the spread of lionfish, scientists are working to re-introduce their natural enemy: the grouper.

With a population of over 7.2 billion, people are the definition of overpopulation. According to the United Nations, the population could swell to more than 8 billion by 2025. Deforestation, increased pollution, stretched natural resources, an ecosystem out of whack, the problems of a growing population are endless and could very well end us. Some argue that overpopulation is a myth. Time will tell.