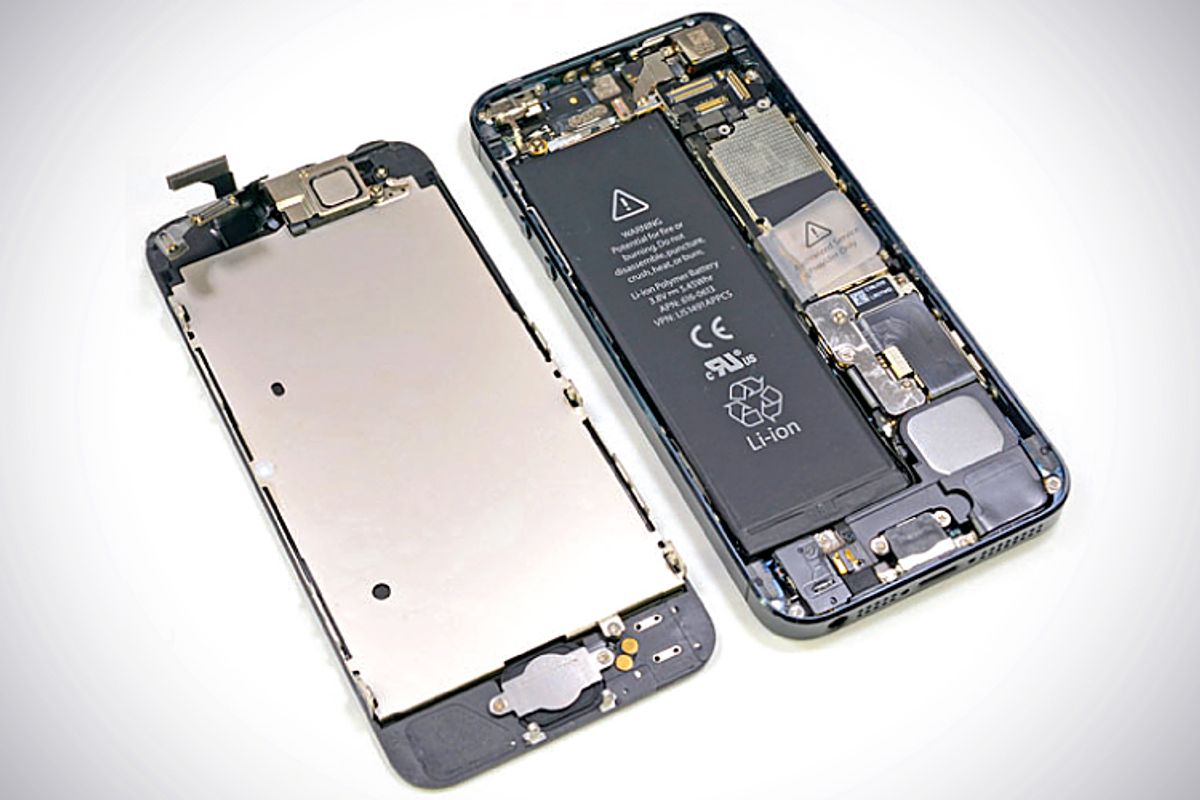 In technology, there are always stories of whiz kids who manage to make adults feel inadequate about their own accomplishments. Take for instance 14–year–old Daniel Singer, who raised $200,000 for his messaging app Backdoor.

Launched in July, Backdoor is an anonymous messaging app used among friends where recipients are given clues to learn more about the identity of the sender.

Prior to Backdoor, Singer had cofounded a social network called YouTell that lets users send and receive anonymous feedback from people they know. The seed funding from ArpexCapital will give Backdoor the resources to expand to new markets, build additional features, and release an Android version in the coming weeks.

"I'm glad that the Valley doesn't see age as a limiting factor and how they believe in me and my team's ability to pursue the vision of Backdoor to new heights," Singer told Fast Company.

Indeed, Silicon Valley has been embracing its teen entrepreneurs. Earlier this year, 17–year–old Nick D'Aloisio sold his news aggregator Summly to Yahoo for the sweet sum of $30 million.