It too seven years to develop this "revolutionary invention" 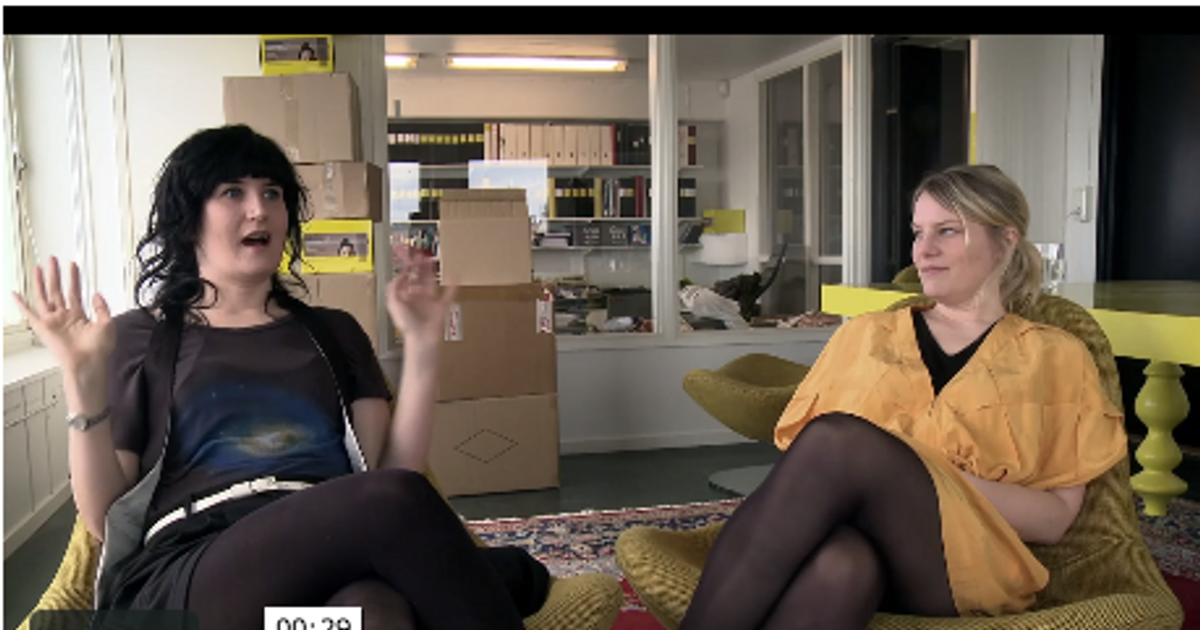 A pair of Swedish women have developed a revolutionary solution to implementing bike safety: the invisible bike helmet.

“We’re going to save the world…It’s chicken to be a realist. An invisible bike helmet is a symbol of the impossible,” the design duo said.

The women developed the invention as an exam project after being fed up with uncomfortable, restrictive normal helmets.

They collected accident reports and studied movement patterns drawing upon a number of engineering technologies.

Seven years later the revolutionary invention was complete – protection without wearing anything on your head.

“Cars are so yesterday. Bikes are the future! If people say it’s impossible, then we have to prove them wrong. If we can do that, we can do anything.” They excitedly uttered.

Curious to know how it works? Check out the secrets in this video: