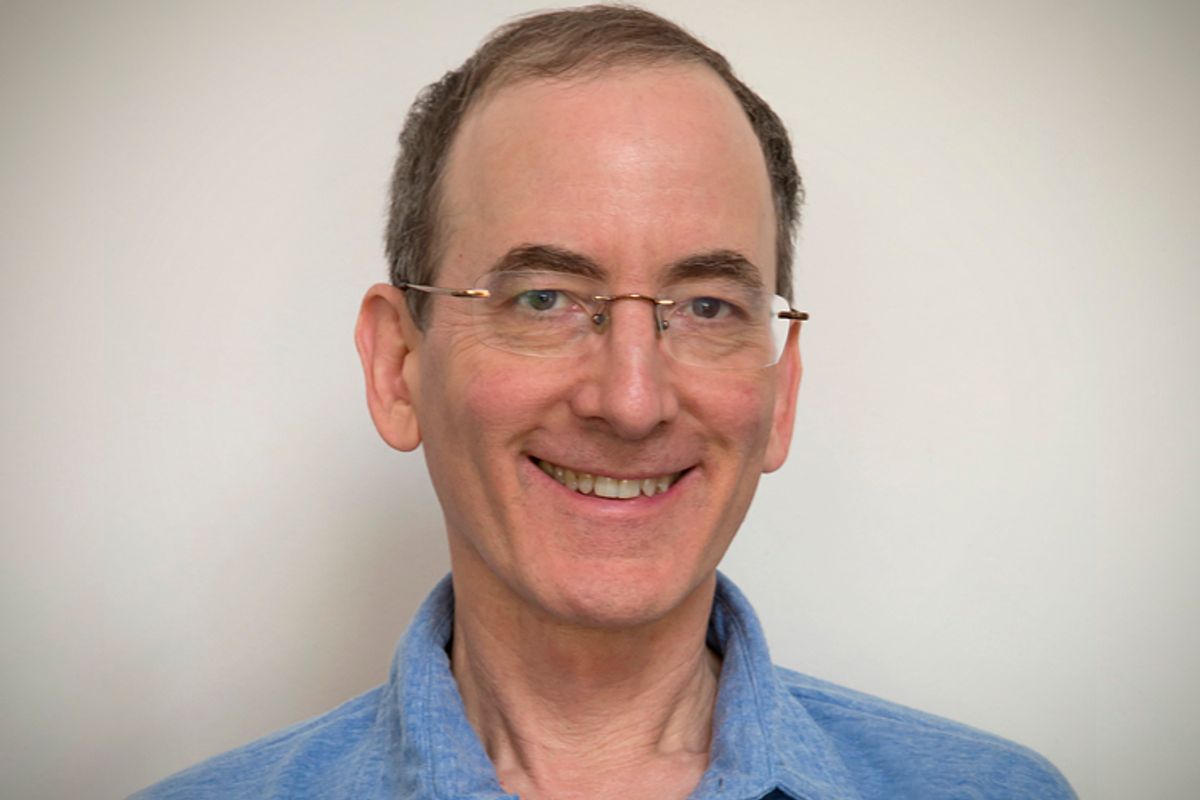 This is the seventh installment in the new "Inspiration Foundations" series, featuring contemporary visionaries who've found inspiration in cultural icons who were Born in 1928. The series is brought to you by Cole Haan. For more stories, click here.

The late-great Maurice Sendak credited his love of books to being bedridden with a childhood illness and his decision to become an illustrator to a viewing of Walt Disney’s Fantasia. Best remembered for his fantastical picture book about a boy named Max, Sendak won the annual Caldecott Medal in 1964 for this classic which continues to be one of the most celebrated children’s books of all time. Over his career, he brought his own, and the words of others, to life in quirky characters.

Before meeting Sendak in a college classroom, Paul O. Zelinsky had never considered that he too might enter into the wild world of children’s book illustration. Now a Caldecott Medal winner himself, Zelinsky drew inspiration, quite literally, from Sendak’s example until his passing last year.

How were you introduced to Maurice Sendak’s work?
When Where the Wild Things Are came out, I was in the fifth grade, and past its target age. I probably saw the book as I browsed through the children’s section of my local bookstore, which I liked to do throughout my childhood. But I didn’t own it. I also didn’t know of his seminal drawings in Ruth Krauss’ books, such as A Hole Is to Dig. The only Sendak book I’m sure I knew of as a young child was What Do You Say, Dear? written by Sesyle Joslin. I bought it through a school book club and thought it was one of the funniest things I’d ever seen.

Did you ever have a chance to meet Maurice Sendak in person?
As a sophomore in college, I saw that a special, one-time course was being offered on the subject of children’s picture books. One of the two teachers would be Maurice Sendak. This was at Yale, and I was very aware of how lucky I was. We found out later that it was the first course he ever taught. Maurice was a wonderful, cranky, subversive, funny presence. I kept in touch with him, on and off, ever since then.

How has his legacy inspired your work?
Maurice Sendak inspired my work and my career in various ways. Illustrating children’s books was not really on my radar before that course, but it was afterwards. It had never really dawned on me before meeting Sendak that the books I grew up with were created by living people. I might possibly have come around to the same career anyway, but who knows?

I was also influenced by the delicately modeled drawings he created at the time. In books like The Juniper Tree: And Other Tales From Grimm, The Bat-Poet by Randall Jarrell, and Zlateh the Goat and Other Stories by Isaac Bashevis Singer, the cross-hatching bowled me over. My first picture book was also cross-hatched: How I Hunted the Little Fellows was more than a little derivative.

Maurice was also a powerfully principled person. He was an artist before anything, and he had no patience for illustrators or writers who had sold out, or whose motivations were not aimed high. So he inspired me to aim as high as I could.

How did you get your start as an illustrator?
During that course I teamed up with another student who wrote funny, folktale-like stories, and the little projects we created seemed worth pursuing. I looked up addresses of publishers and mailed them copies of our work. We got some encouraging responses, and from one publisher, an acceptance! Unfortunately though, that publisher was bought by another one and dissolved before there was ever a contract. Then I put children’s books on a mental back burner and pursued a master’s degree in painting, which nominally qualified me to teach art on a college level.

I did a little teaching, and then I decided that the best thing I could do for my students was to stop trying to be a teacher. So I moved to New York and started trying to be a children’s book illustrator. After a couple of months a publisher found a manuscript I might illustrate, and I haven’t stopped since.

What projects do you have coming up?
My most recently published book is the very funny alphabet book Z Is for Moose by Kelly Bingham, and I’ve just finished the art for a second book in the series, called Circle, Square, Moose, which will come out in fall 2014. Now I’m going to put together an animated trailer for it. We made a trailer for Z Is for Moose, and I asked many illustrator friends to record their voices for it. Maurice was one of them. He declaimed “Oy gevalt!” into my computer several times, in tones of overflowing misery. In the animation I cast him as the Glove That G Is For. This was only a couple of months before he died.

My next book after this one will be a picture book by Emily Jenkins called What Is Snow? It features the characters that she created for the trilogy of chapter books that we made together starting with Toys Go Out.

How do you hope to inspire the next generation?
I think it’s generally true of children’s book makers that we don’t feel all that grown-up inside, so the notion of inspiring future generations has a strange ring to it. But it’s very odd how the more time passes, the more it seems that people around me are younger than I am, sometimes now much, much, much younger. I don’t teach on a regular basis, but I take part in organizations that offer help to writers and illustrators, such as the Society of Children’s Book Writers and Illustrators and PEN.

I speak and write and I am happy to give advice to younger friends if they want it. I’ll also offer advice to older friends if they want it. In a larger sense, it would be wonderful to think that my work might inspire future generations of artists in the same way that I was inspired by not only Maurice’s work but that of many other artists. Really good art is inspiring, plain and simple. It inspires you to feel and to think, and if you’re an artist yourself, to want to make your own. My biggest hope, when it comes to inspiring others, is to make work that has strong form, true characters, and soul. Sendak told me that this was what he thought was special in my art, the soul. That was one deep compliment and I will never forget it.