How to take the perfect naked selfie

Madeleine Holden critiques penis photos on Tumblr -- for style, not for size. She shares her best tips with Salon 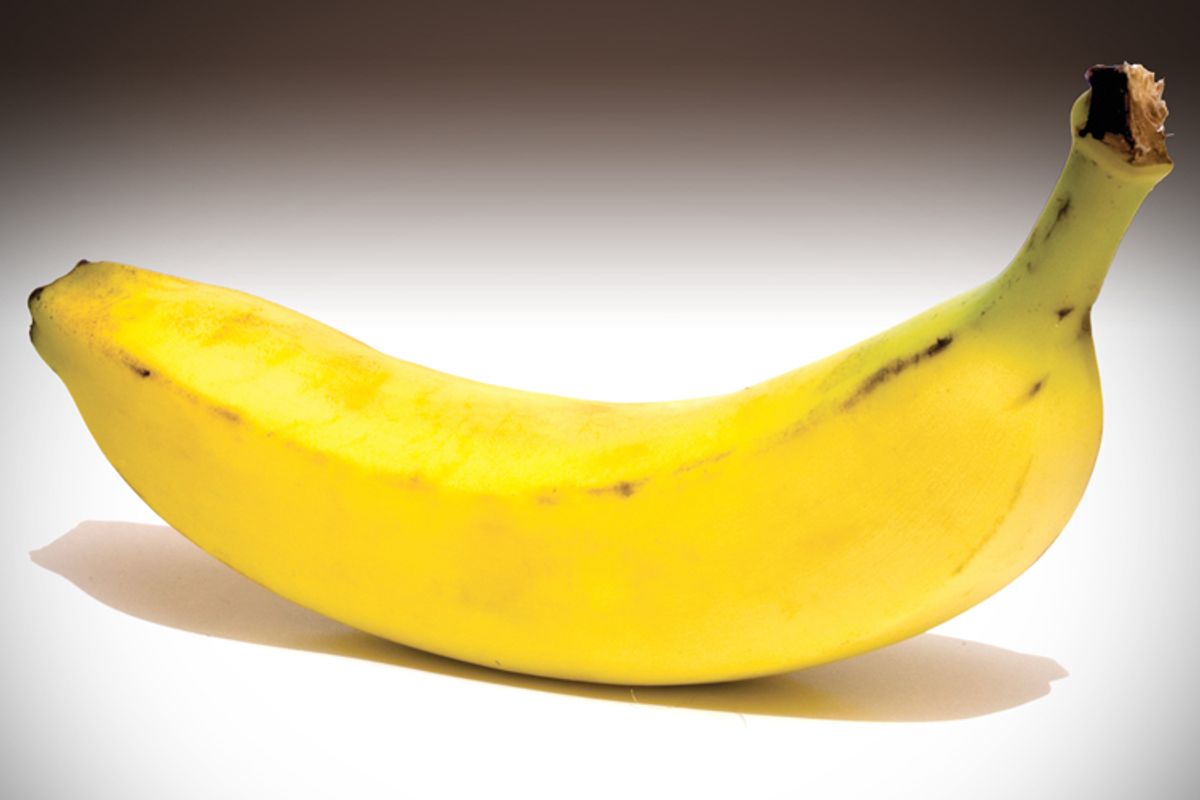 Like most things of import in my life, I found the Tumblr "Critique My Dick Pic" through Twitter. Since I work from home, I clicked on the link, although if you work in an actual office, you might want to wait a few hours so you can scroll through at your leisure. Not just because the site is titillating – some of the photos are definitely sexy if you enjoy looking at penises – but also because Madeleine Holden* is sincere about her mission to improve the quality of cock shots in the world.

It doesn't matter if your penis is flesh and blood or silicon, the girth of your member or your gut, whom you like to put your penis in or next to – Holden is strictly judging the quality of your photo. The Tumblr's motto is "100% ANON, NO SIZE SHAMING."

The anonymity seems to give senders a freedom to express their fears about their bodies, or experiment wildly; one sender uses bone fragments as decoration, causing Holden to swear, "[I] will never forget your dick pic for as long as [I] live." In response to another sender, she writes, "[I] would go on a date with you off the strength of this dick pic. [I] would give you free legal advice off the strength of this dick pic. [I] would frame this dick pic." Her enthusiasm and almost clinical reassurance is refreshing in a world where it's much easier for people to hide behind blank avatars and screen names to unleash their vitriol. Of course, if you're not trying to take a good photo, you'll get called out on it, too.

"[S]ender, your dick pic is saved on my computer as dick pic unremarkable.jpg, & that should tell you pretty much all that you need to know about your dick pic," she wrote in response to this photo, although she encouraged the sender to try again.

Holden writes like your best friend, if your best friend was a 26-year-old lawyer living in New Zealand who has, as she put it, "an abiding interest in criminal justice, sex and rap music." Due to the radical time difference and work schedules, we talked via email about what she's looking for in a penis pic, the kind of response she's gotten from other women, and the "Snapchat era."

*Not her real name

When did you launch your Tumblr? Was there a certain event or aha moment that gave you the idea, or was it spur of the moment?

I woke up one morning in September this year to a very subtle and welcome dick pic; it was so encouraging and unusual that I felt compelled to tweet about it. I immediately qualified that it wasn't an invitation to "swamp me with artless dick pics," and bemoaned the fact that dudes are always so preoccupied with maximizing (or misrepresenting) their size that their dick pics almost always lack nuance.

A friend joked that I should start a Tumblr critiquing dick pics, and, as I do with all terrible ideas, I ran with it.

Were you ever concerned that running the site would interfere with your future endeavors, including dating?

Everything about the site is morally defensible and upright, and I don't feel like I have anything to hide or apologize for. I have little interest in puritanical people, to date or otherwise, and if anything it's a good way to filter them out.

What's really cool about your site is that it really is positive and not snarky. What's the general response been? Who would you say are your biggest fans/readers/people who reach out to you on social media?

Thank you, I appreciate you saying that. The response has been overwhelmingly positive and the site blew up virtually overnight. I am drowning in submissions and senders are remarkably vulnerable and open with me – they tell me about their insecurities about their bodies, and sometimes about how the Tumblr helped them surmount them. It's genuinely heartwarming.

My biggest fans seem to be other women – they often tell me that I'm offering a public service, which is true. I have received a few emails from trans* people thanking me for using trans-inclusive language; I feel like that's minimum-standard-of-decency stuff, but it's meant that I receive a fair number of consistently good submissions from trans women in particular.

At what point does looking at photos of dicks become clinical? Do you ever find yourself critiquing photos or videos you see, even when you're not trying to?

It's very unusual for me to receive a dick pic now that turns me on personally; if it does, that's a strong signal to me that I should be dishing out an A grade. The process is extremely clinical. I have to filter through heaps of boring junk from dudes who Still Don't Get It, and I'm focusing in large part on the technical aspects of the pictures anyway.

Do you get a lot of dick pics in your personal life? (I have never gotten any. I talked to some friends who are my age or older, and they agreed. Is this generational? Do I sound like an old? I am almost 37, for the record.)

That's interesting! I think it is generational. I'm part of the Snapchat era, and that's been a total game-changer for sharing nudes. I send and receive nudes relatively freely and almost platonically; it's not a big deal to the people I roll with, particularly on an app where nudes become husks after 5 seconds.

For what it's worth, I didn't used to share nudes nearly as much pre-Snapchat; the risk of them hanging around and leaking was higher and a static nude is kind of boring anyway; there's not as much thrill to it.

What's the platonic ideal dick pic for you?

I consistently repeat a few key tips: Consider holding your dick or including your hands in some way. If there's a jar of dead flowers in the background of your dick pic, ditch it and reshoot the picture. Put some thought into the lighting – soft lighting is generally better than the harsh glow of your laptop screen.

The submission that stands out the most in my head, and perhaps always will, is this one. There's no magic formula but a bit of thought goes a long way in this area; it's remarkably easy to take a decent dick pic because the bulk of them are truly awful.

Every dick pic I've ever had thrust at me unsolicited is the worst dick pic I've ever gotten. It's fucking obnoxious, and some guys do it all the time. I don't care how marvelous your dick is, dude, if I haven't consented to see it I will be nothing but unimpressed.

You recently posted, "[I] am now at the point where [I] have so many submissions that [I] will be indefinitely deprioritizing the worst dick pics." How many do you get a day? How do you think many of the people who submit pictures find your Tumblr?

I get at least 10 dick pics a day and I post one review per working day, so you can see how that snowballs. I assume that most of the senders are on Tumblr and have my posts reblogged into their feeds; I couldn't tell you for sure where they come from.

I also noticed that you posted a call for pictures from people of color. What would you say is the general breakdown (as far as you could eyeball guess) of the people who submit pics to you, as far as body size and shape, race, age and gender go?

Yes! At an eyeball glance my senders are generally cis men in their 20s, of thin-to-average build and with low levels of melanin. The call for more dicks of color has already proved effective; I've had quite a few accusations of reverse-racism, which is always a good sign that you're on the right track.

I get an encouraging number of submissions from trans and genderqueer people but I'm actively seeking out more diversity for the site; I'll bump someone ahead of the submissions queue without apology for this reason.

One of my overarching aims is that this project will make people feel less shitty about their bodies, full stop. The ethos of the Tumblr centers on body positivity, and while men are the primary beneficiaries of that philosophy on my site, in a society that scrutinizes female bodies with particular zeal, women have the most to benefit from it generally.