My viral photo made me an unlikely role model

After I wrote about the spread of my unflattering photo, people wrote to praise me. I was grateful -- and confused 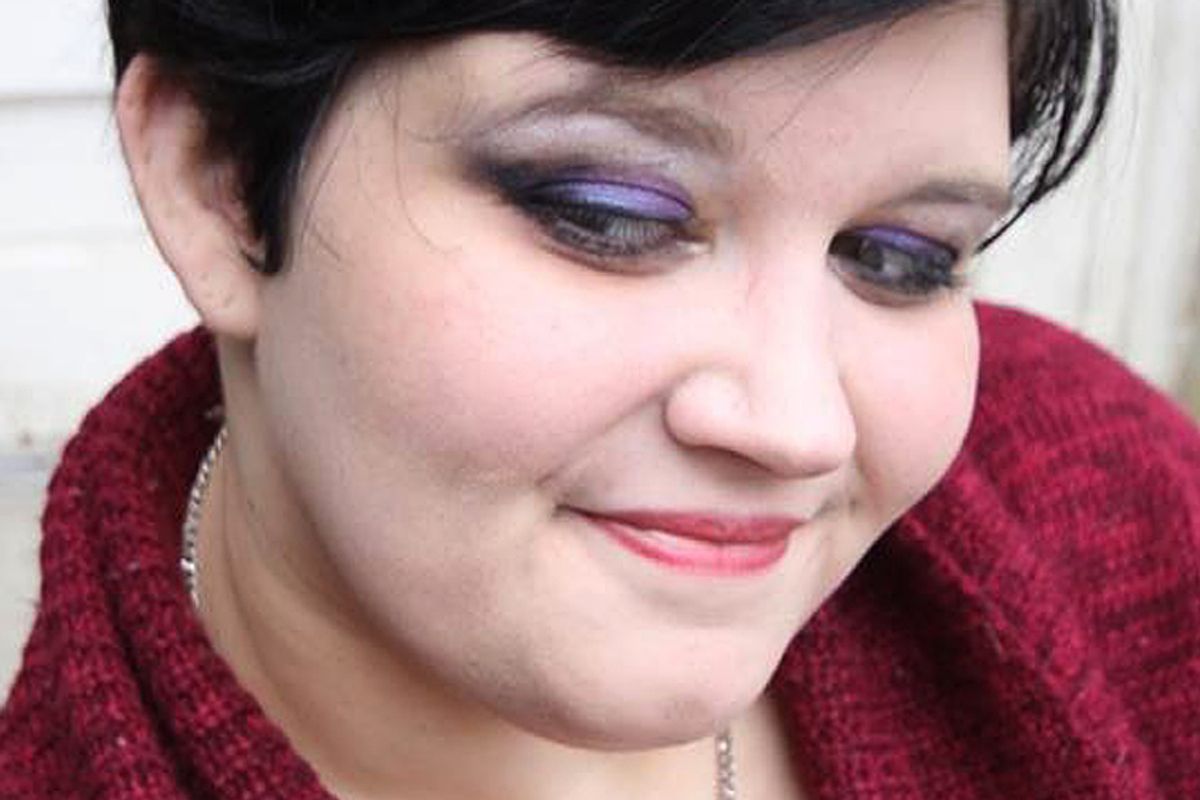 When we're young, those of us lucky enough to have parents see them as our role models. Mom or Dad teaches us how to behave in public, how to treat others with respect and how to handle the hiccups that come with digesting adolescence. As we become more aware of the world, we start to look elsewhere for guidance.

Sadly, our role models are all too often entertainers who have no obligation to their fans to be role models for behavior. Less often, they're inspiring men and women who strive to make a difference in the world. But does anyone ever ask to become a role model? Does anyone start out the day and think to themselves "Hmm, today I'd like to inspire a group of people to emulate me." Maybe they do -- I didn't.

After my recent debacle with an unflattering picture going viral and my subsequent article dealing with how I handled it, people started telling me I was a role model for women. I was bewildered. I did not write that article with the intention of doing anything more than processing a rough experience in the only way a writer can -- by writing about it. I didn't expect the overwhelming response I got and I certainly didn't expect it to be a primarily positive one.

More than that, I didn't think I'd be considered "role model" material. I'm a snarky, cynical pain in the ass with a morbid sense of humor and a tendency toward the crude, the lewd and, occasionally, the vulgar. But here I am, with hundreds of people praising the way I stood up for myself against cyberbullies and the way I accepted my body for what it is -- good, bad and anything in between, depending on who you are (and unless you're my doctor, it's really not your place to tell me which of the three it is).

I do know that when I stopped feeling sorry for myself and started getting proactive about my situation, the world changed for me. When I spoke up about it, the attitude of the world changed toward me -- and in the process of dealing with my own mortification and upset, by sharing my experience with others, I apparently became someone others could look to in order to do the same for themselves.

My bad habits aren't plastered on the tabloid pages for everyone to see, so maybe it's easier for those who told me I was a role model to see me as such. I don't know -- as grateful as I am to the hundreds of people who have shared their kind words, thoughts, insights and own stories with me, I can't see inside their heads.

But their confidence in me has inspired me to strive to better myself even more; I now feel a personal responsibility to continue being that image that people see of me, the one who stands up for personal acceptance and self-worth. I've taken on the role of role model -- although I feel very much like that kid who got elected to be class president while she was in the restroom because nobody else wanted to do it.

Because of this new role, I've started a project with my co-conspirator Terri Jean where women of all ages, shapes and sizes can come and share their own stories of feeling downtrodden, of feeling less than accepted because of something about themselves. The point of the project is to empower women to stand up for themselves more and learn to love themselves just a little bit more, no matter what issues they may be working through.

In the end, I'm still not sure I'd consider myself a role model. At least not yet -- I'm a work in progress, as we all are. My own personal role model, Lizzy Lind af Hageby, was an early animal rights activist, fighting against vivisection. She started her own no-kill animal sanctuary at age 77 and kept on going into her golden years. There are plenty of inspirational women in the world who aren't on your television screen, social media feed or blasting themselves across Twitter. As mothers, fathers, caregivers or even just quasi-responsible adults in some young person's life, we should be encouraging our youth to look for these inspiring figures who maybe aren't getting the most media attention. As for me? I'm just a writer, doing what I do. Changing the world is just a nice bonus.