"The founders saw us with an aggressive ability to live our lives according to our faith," Perkins said 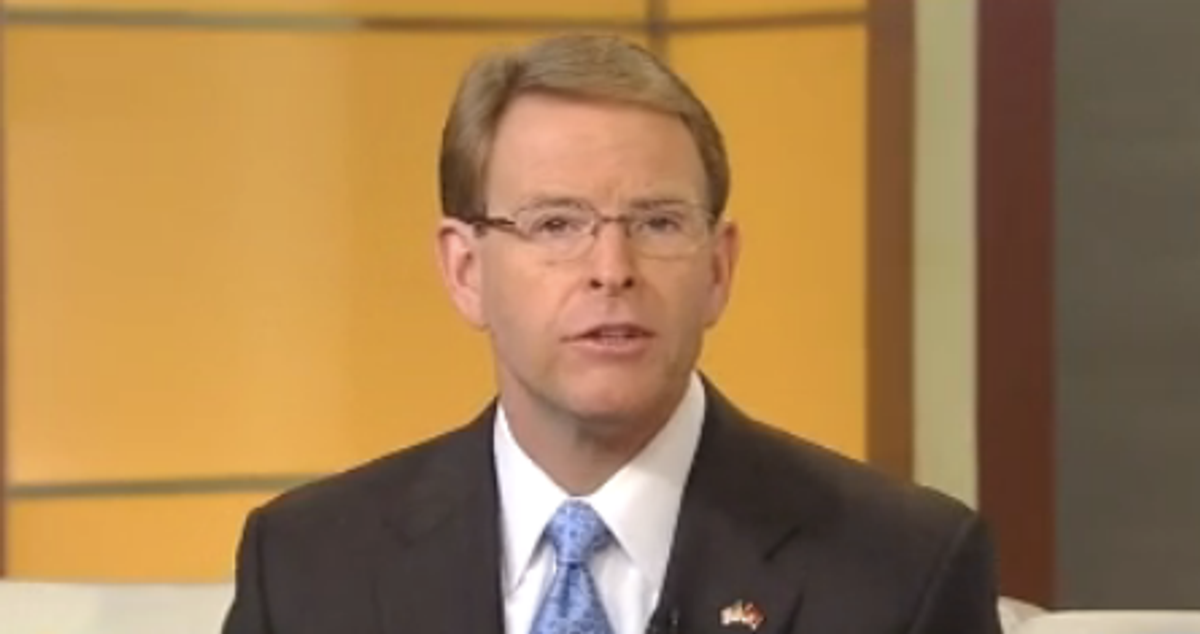 Family Research Council President Tony Perkins wants private companies to be able to deny women contraception coverage because he believes that depriving women of basic healthcare is "why the Pilgrims came here."

What a great argument, Tony Perkins. Please, let's base all laws governing women's access to reproductive healthcare on the ambitions of a group of radical Protestant separatists from the 17th century. That definitely sounds like a great idea that will bode really well for women and people in general.

“I think this administration has a very narrow view of the First Amendment, that first freedom, the freedom of religion,” Perkins told Fox News' Elisabeth Hasselbeck during a segment on the birth control mandate and its possible future before the Supreme Court. “I think they see religious freedom as fine with it as long as it’s in the four walls of a church. But if it comes into workplace, the marketplace, if it comes into the public square, it’s not welcome.”

“But the reality is, the founders saw us with an aggressive ability to live our lives according to our faith,” he continued. “I mean, that’s why the Pilgrims came here.”