A parody video brings commentary from journalists and sports commentators 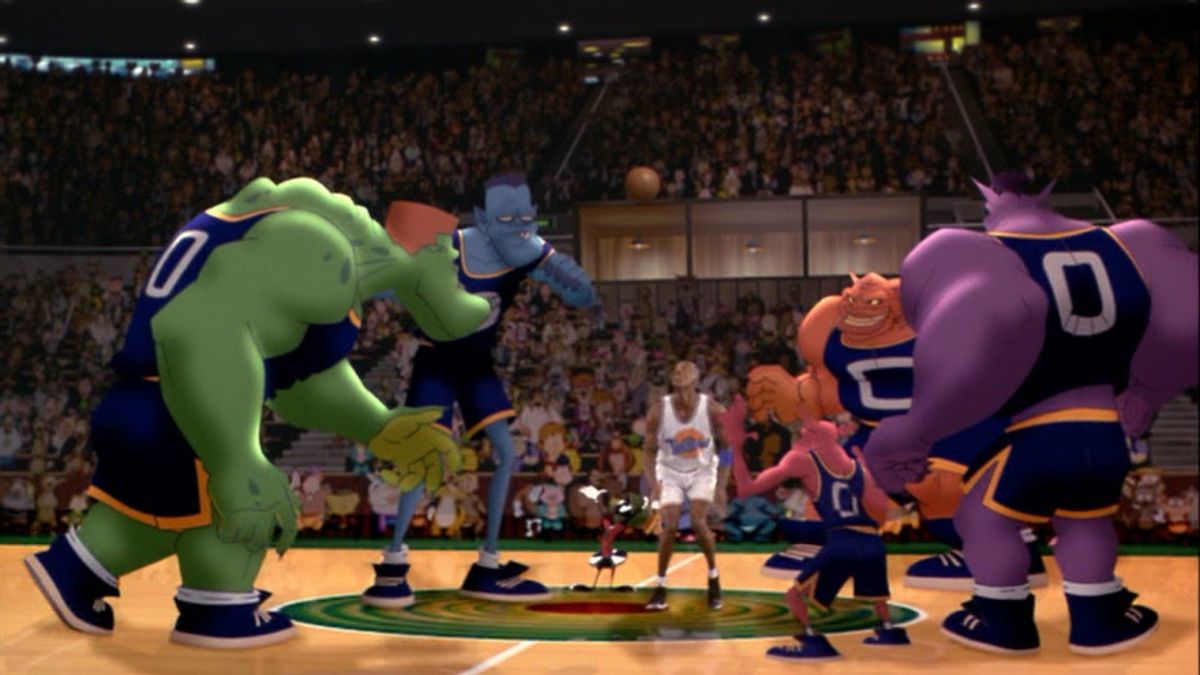 What if ESPN's "30 for 30," the Peabody-winning sports documentary series, revisited "Space Jam," the second worst thing to happen to Michael Jordan's career aside from playing in the MLB? OMG! at Yahoo Sports have created a "30 for 30" parody, complete with commentary by journalists and sports commentators, breaking down every angle of the improbable and dramatic face-off between Jordan, his cartoon teammates and a bunch of aliens.

"If you saw it in a movie, you wouldn't believe it!" says Fox Sports' Larry Burnett, adding, "And it'd be a pretty bad movie, too."