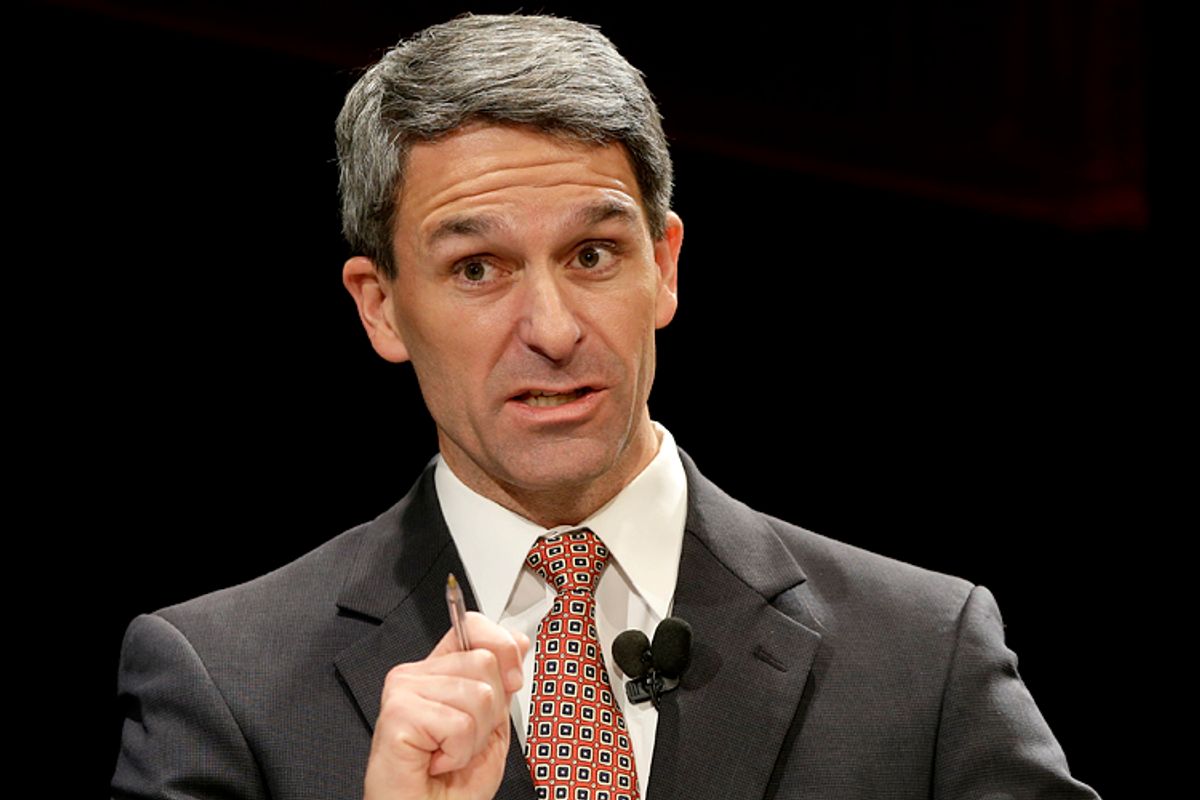 The women behind the firm -- two Mitt Romney 2012 campaign alums and a Republican pollster -- launched Burning Glass Consulting because they "want to get smarter about how we communicate the Republican message specifically to women,” Katie Packer Gage, a former deputy campaign manager for Romney, explained to the New York Times. “Certainly there are challenges with other demographic groups, but women represent 53 percent of the electorate.”

But better messaging will do little to save the party from its core platform, which the Times frames as an opinion held only by Democratic strategists, but really just seems like common sense. The GOP has for years been buttering its bread with increasingly extreme positions on contraception, abortion, voting rights and other issues that negatively impact and alienate single women voters -- the group Burning Glass would most like to reach.

“There were something like 53 million unmarried women eligible to vote in 2012, but on campaigns you don’t hear a specific strategy discussed of ‘How are we going to reach unmarried women?’” said Gage.

When you have the chairwoman of the Republican Women's Policy Committee laughing on Fox News about how women should have to shoulder the financial burden of maternity coverage alone because a man "has never delivered a baby," you know the problem isn't about messaging.

When you have a state attorney general wondering aloud why God hasn't punished the United States for guaranteeing women their constitutional right to abortion care, you know the problem isn't about messaging.

As Cecile Richards, president of Planned Parenthood Action Fund, noted last week after single women helped defeat Ken Cuccinelli in Virginia, “The lesson for candidates in 2014 is unmistakable: Dismiss and demean women at your peril."