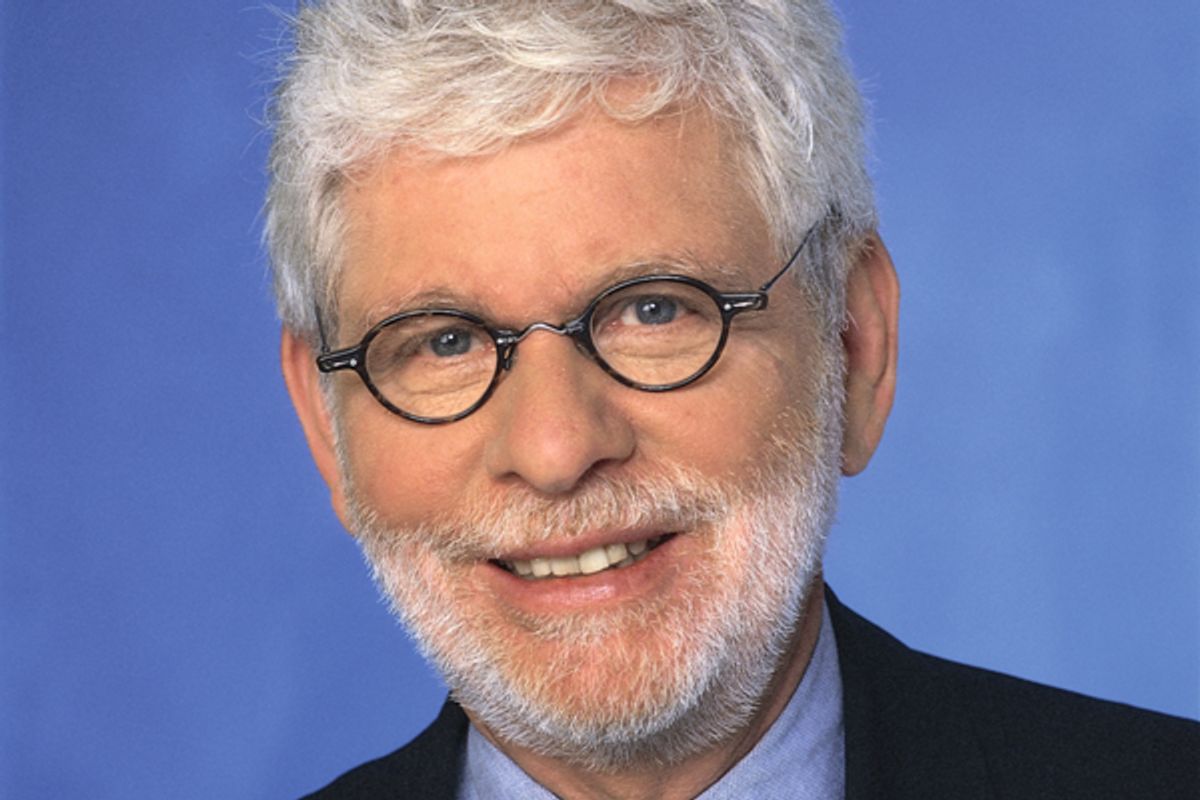 In his latest piece for the Washington Post — a meandering thought-piece about Chris Christie's 2016 chances — columnist Richard Cohen takes a weird and regrettable detour into issues of race, family and New York City politics.

Writing about the GOP, which Cohen insists "is not racist" but rather is merely "deeply troubled," Cohen seemingly attempts to explain the logic behind Republican cultural panic by pointing to the example of NYC Mayor-elect Bill de Blasio's biracial family. The results are not pretty (emphasis added):

As Cohen's colleague, Wonkblog's Ezra Klein, notes, however, Cohen's conflation of "conventional" with "racist" is confused and mistaken. Support for interracial marriage is a widely held, majority position, varying little by region or age. To put it simply, the only people gagging are those reading Cohen's columns.