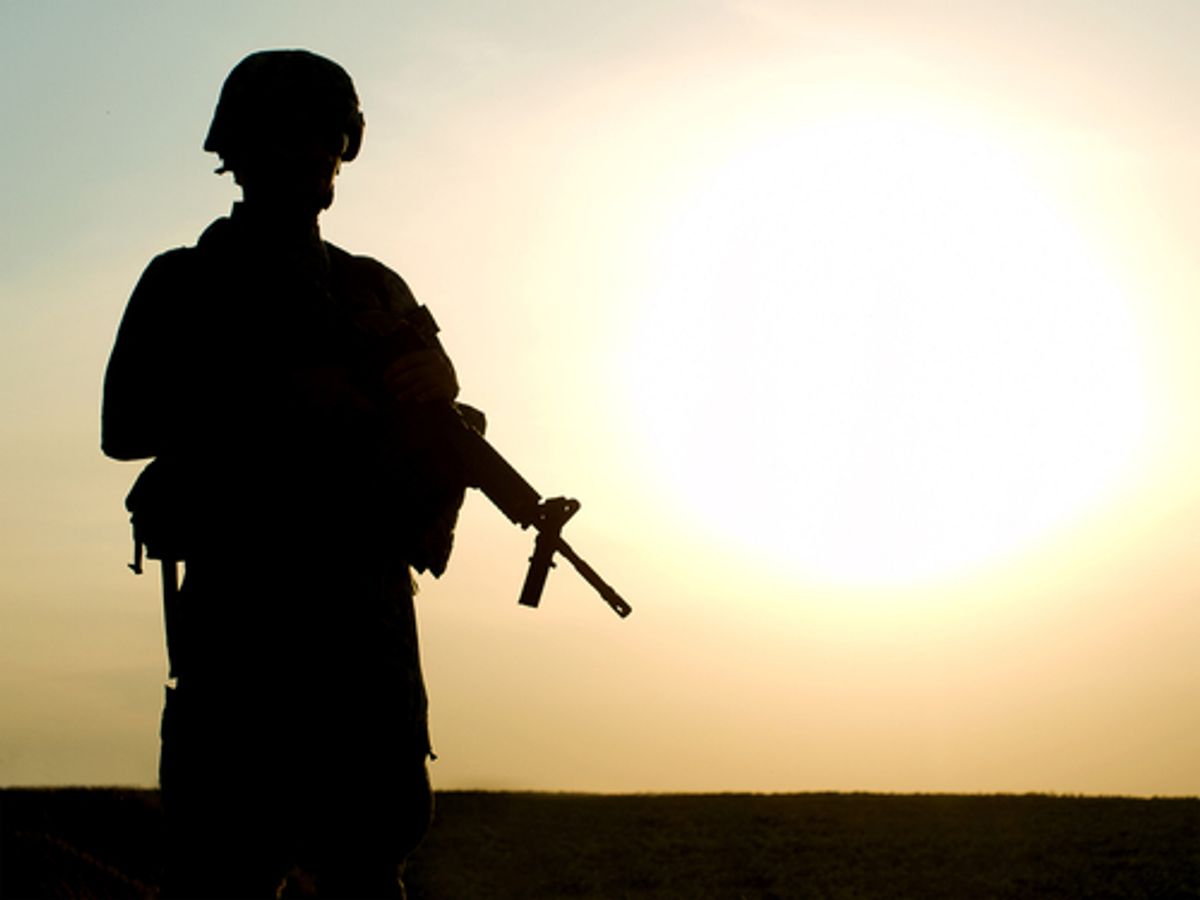 Last week in Rolling Stone, a lengthy investigation fleshed out long-held claims by Afghan locals in the Wardak region that U.S. Special Forces were responsible for the deaths and disappearances of civilians.

The U.S. has consistently denied these claims (that would amount to war crimes, if true), despite witness testimony and evidence. On Tuesday, Reuters reported that U.S. intransigence over the issue has meant that an Afghan-led investigation into the civilian disappearance has been abandoned:

Afghanistan's intelligence service has abandoned its investigation into the murder of a group of civilians after being refused access to U.S. special forces soldiers suspected of involvement, according to a document obtained by Reuters...

In the report authored by Afghanistan's National Directorate of Security (NDS) intelligence agency, investigators said they had asked the United States for access to three U.S. Green Berets and four Afghan translators working with them but were rebuffed.