So much for Hippocrates: Why docs won't reveal each other's mistakes 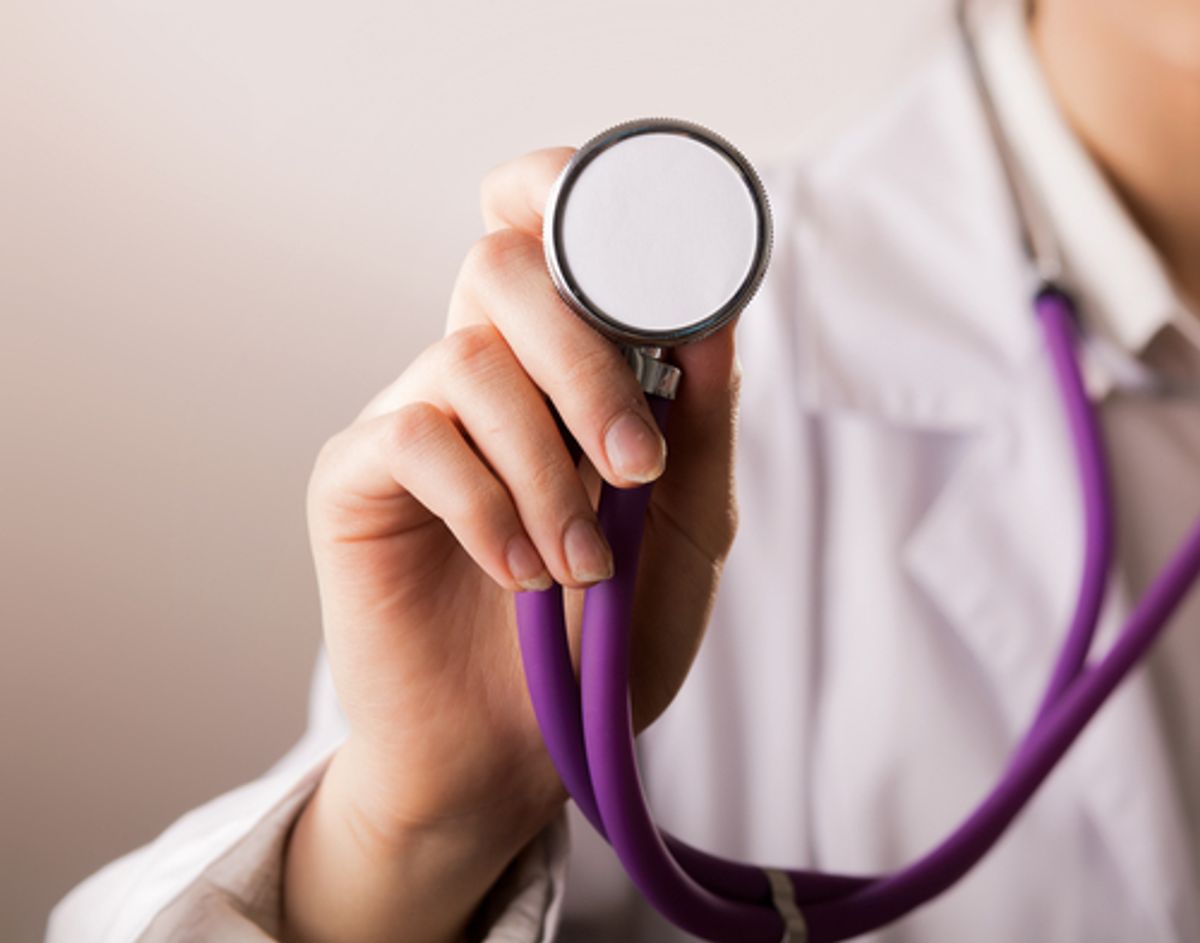 Patients don’t always know when their doctor has made a medical error. But other doctors do.

A few years ago I called a Las Vegas surgeon because I had hospital data showing which of his peers had high rates of surgical injuries – things like removing a healthy kidney, accidentally puncturing a young girl’s aorta during an appendectomy and mistakenly removing part of a woman’s pancreas.

I wanted to see if he could help me investigate what happened. But the surgeon surprised me.

Before I could get a question out, he started rattling off the names of surgeons he considered the worst in town. He and his partners often had to correct their mistakes — “cleanup” surgeries, he said. He didn’t need a database to tell him which surgeons made the most mistakes.

By some estimates, medical errors are one of the leading causes of death in the United States. Physicians often see the mistakes made by their peers, which puts them in a sticky ethical situation: Should they tell the patient about a mistake made by a different doctor? Too often they do not.

A new report in The New England Journal of Medicine, “Talking With Patients About Other Clinicians’ Errors,” suggests it’s a common problem.

The report’s lead author, Dr. Thomas Gallagher, an internist and professor at the University of Washington School of Medicine, said he conducted a survey of doctors in which more than half said that, in the prior year, they identified at least one error by a colleague. (The survey, unrelated to the NEMJ report, did not ask what the doctors did about it, Gallagher said.)

There’s wide agreement in the medical community that doctors have an ethical duty to disclose their own errors to patients, Gallagher said. But there’s been less discussion about what physicians should do when they discover that someone else’s mistake.

For the NEJM report, Gallagher led a team of 15 experts who discussed the problem. They identified many reasons why doctors may want to stay silent about errors by their peers.

One is that doctors depend on each other for business. So a physician who breaks the code of silence may become known as a tattler and lose referrals, a financial penalty. Or maybe they aren’t sure exactly what happened to the patient and don’t want to take the time to try and unravel it. In some cases, issues related to cultural differences, gender, race and seniority come into play.

The report notes that doctors also may be wary of becoming entangled in a medical malpractice case, or of causing a colleague to face legal consequences.

Dr. Brant Mittler, a cardiologist who now works as a medical malpractice attorney in Texas, told me that he frequently saw errors made by other physicians during almost four decades in medicine.

Mittler remembers a scan read by a radiologist that said a patient had an “ejection fraction” — the amount of blood pumped by the heart with each beat — of zero. But that would only be possible if the patient was dead, he said. He noted the error to the radiologist, who thanked him.

Many times Mittler stayed quiet, he said. He saw many errors reading electrocardiograms at a 500-bed hospital in San Antonio. He said he didn’t know the details of each case, so he couldn’t tell if the errors affected the outcome for the patient. But he did not go to the other doctors to point out the errors — there would have been hostility if he had, he said.

“There’s not a culture where people care about feedback,” Mittler said. “You figure that if you make them mad they’ll come after you in peer review and quality assurance. They’ll figure out a way to get back at you.”

Gallagher said physicians experience the normal range of human emotions when they find a colleague’s error. They wonder if they can keep it to themselves or whether they’re compelled to tell someone. Or they consider what they would want to happen if they had made the error.

That results in too much leniency toward mistakes, he said.

The bottom line: Too often doctors aren’t learning from errors, Gallagher said. Nor are patients getting the information they need to receive proper treatment or compensation when the outcome is harmful, he said.

Even after patients do learn about an error, the lack of communication by doctors often continues.

Almost 400 people who have completed the ProPublica Patient Harm Questionnaire, and more than 1,800 are members of ProPublica’s Patient Harm Facebook Community. Many reported that they experienced the silent treatment from doctors after experiencing harm during medical care.

The NEJM report stresses that patients come first and recommends that doctors should explore, not ignore, a colleague’s error. They should start by collecting the facts, starting with a one-on-one conversation with the physician who made the error so they can decide how to inform the patient.

Hospitals and other health-care institutions must lead by supporting such conversations, the NEJM group reported.

Dr. David Mayer is vice president of quality and safety at Medstar Health, which runs 10 hospitals in Maryland and Washington, D.C. Mayer said reporting of medical errors is a top priority at the organization so everyone can learn from mistakes.

When doctors identify an error, made by themselves or a colleague, they’re required to tell their supervisor, whether the error resulted in harm to the patient or not, he said.

Each month there are about 1,400 reported safety events, Mayer said. Most are “near misses,” though some involve actual harm to a patient (Medstar declined to disclose how many).

The safety events are analyzed for trends that need to be corrected or that need immediate attention to protect patients, Mayer said. Cases in which a patient was harmed are investigated so that the cause can be disclosed to the patient and family, an apology can be made, and compensation can be offered, he said.

Mayer and Larry Smith, Medstar’s vice president of risk management, said their organization is unusual for its proactive approach to reporting medical errors. Smith said most institutions seem to only report them when it’s obvious the harm will be discovered by some other means.

“Far fewer are doing this kind of work when the information would never surface,” Smith said.

Dr. Humayun Chaudhry, president and CEO of the Federation of State Medical Boards, which provides guidance for how state boards regulate doctors, said that physicians and health-care organizations need to be more assertive about reporting errors.

Failing to divulge another doctor’s mistake undermines the doctor-patient relationship, Chaudhry said. “It makes patients wonder if they can trust their own physicians,” he said, “and the profession of medicine.”