The court upheld Chevron's liability but lowered the verdict to $9.5 billion 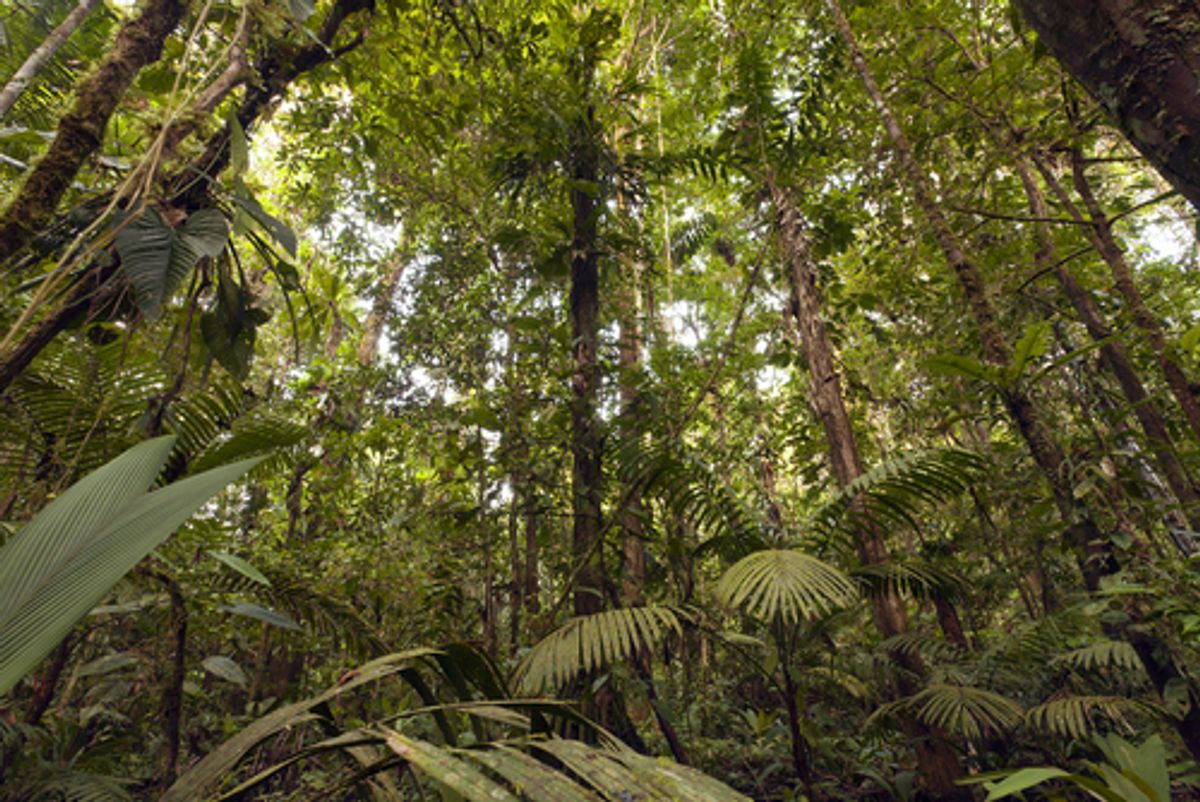 In a win for the Ecuadorean rain forest contaminated by Texaco's oil-drilling operations between 1972 and 1990, the country's highest court upheld a pollution ruling against Chevron, which has since acquired Texaco. In a win for Chevron, the Ecuadorean Supreme Court halved the amount awarded the plaintiffs, upholding the original $9.5 billion verdict but tossing out punitive damages that increased the penalty to $19 billion after Chevron refused to publicly apologize.

Chevron, which doesn't hold any assets in Ecuador and is refusing to pay the plaintiffs, insists that the judgment "is as illegitimate and unenforceable today as it was when it was issued two years ago."

"We believe the 220 page decision was reasonable, fair and a clear victory for environmental justice," said Han Shan, the spokesperson for the legal team representing the Ecuadorean villagers, in a statement. "We hope that Chevron, who has now had multiple days in court, complies with the law and the clean up of the Amazon can finally begin."

The two-decades-ong saga, though, is far from over. From the Wall Street Journal:

Chevron has never operated in Ecuador. It inherited the lawsuit with its 2001 acquisition of Texaco Inc. The company is seeking to block the judgment by appealing it to an international tribunal, arguing that previous settlements between Texaco and Ecuador have released it of any liability for contamination. The Ecuadorians who sued Chevron, for their part, are attempting to collect the judgment in courts in Canada, Brazil and Argentina.

In New York federal court, Chevron is wrapping up its side in the racketeering trial of Steven Donziger, a lawyer who represented the Ecuadorean plaintiffs in their lawsuit against the company. Chevron says that Mr. Donziger and others on his team fabricated evidence and ghostwrote much of the verdict—charges both Mr. Donziger and the judge who issued the judgment against Chevron, Nicolas Zambrano, deny.