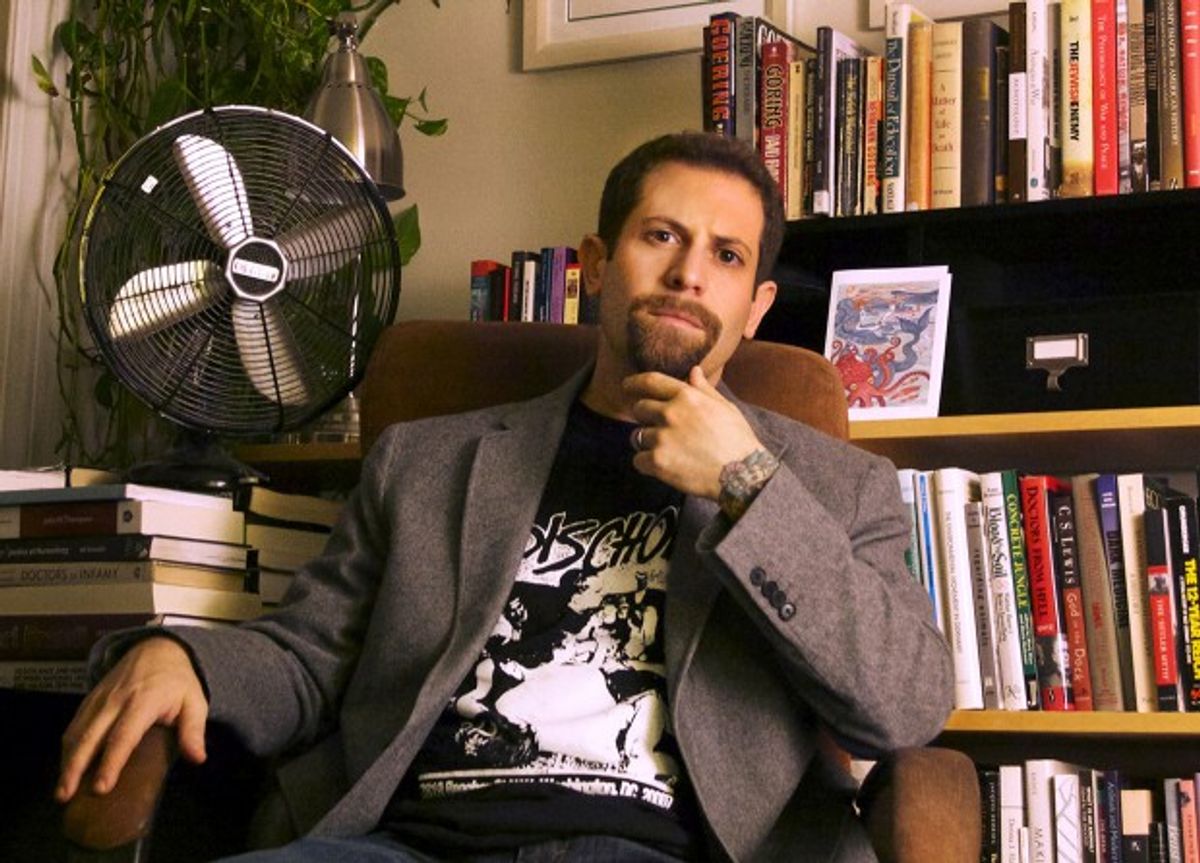 MIT Ph.D. candidate Ryan Shapiro boasts the unusual title of the "most prolific" FOIA requester to the FBI. Using what Will Potter described in Mother Jones as a "a novel, legal, and highly effective approach," Shapiro has obtained thousands upon thousands of documents for his research into government persecution of animal rights activists.

As Potter reported, the FBI has gone so far as to call Shapiro's entirely legal mass-FOIA-ing "irreparably damag[ing] to national security." Much is at stake in Shapiro's story: In its efforts to curb Shapiro's work, the FBI may set a dangerous precedent in limiting the public's right to government information through FOIA.

Potter, author of "Green Is the New Red" and also a longtime investigator into the ferocious government persecution of animal rights and environmental activists known as the "greenscare," details the challenge facing Shapiro and why it threatens civil liberties:

Invoking a legal strategy that had its heyday during the Bush administration, the FBI claims that Shapiro's multitudinous requests, taken together, constitute a "mosaic" of information whose release could "significantly and irreparably damage national security" and would have "significant deleterious effects" on the bureau's "ongoing efforts to investigate and combat domestic terrorism."

So-called mosaic theory has been used in the past to stop the release of specific documents, but it has never been applied so broadly. "It's designed to be retrospective," explains Kel McClanahan, a DC-based lawyer who specializes in national security and FOIA law. "You can't say, 'What information, if combined with future information, could paint a mosaic?' because that would include all information!"

Fearing that a ruling in the FBI's favor could make it harder for journalists and academics to keep tabs on government agencies, open-government groups including the Center for Constitutional Rights, the National Security Archive, and the National Lawyers Guild (as well as the nonprofit news outlet Truthout and the crusading DC attorney Mark Zaid) have filed friend-of-the-court briefs on Shapiro's behalf. "Under the FBI's theory, the greater the public demand for documents, the greater need for secrecy and delay," says Baher Azmy, CCR's legal director.