The last show will air on Thursday 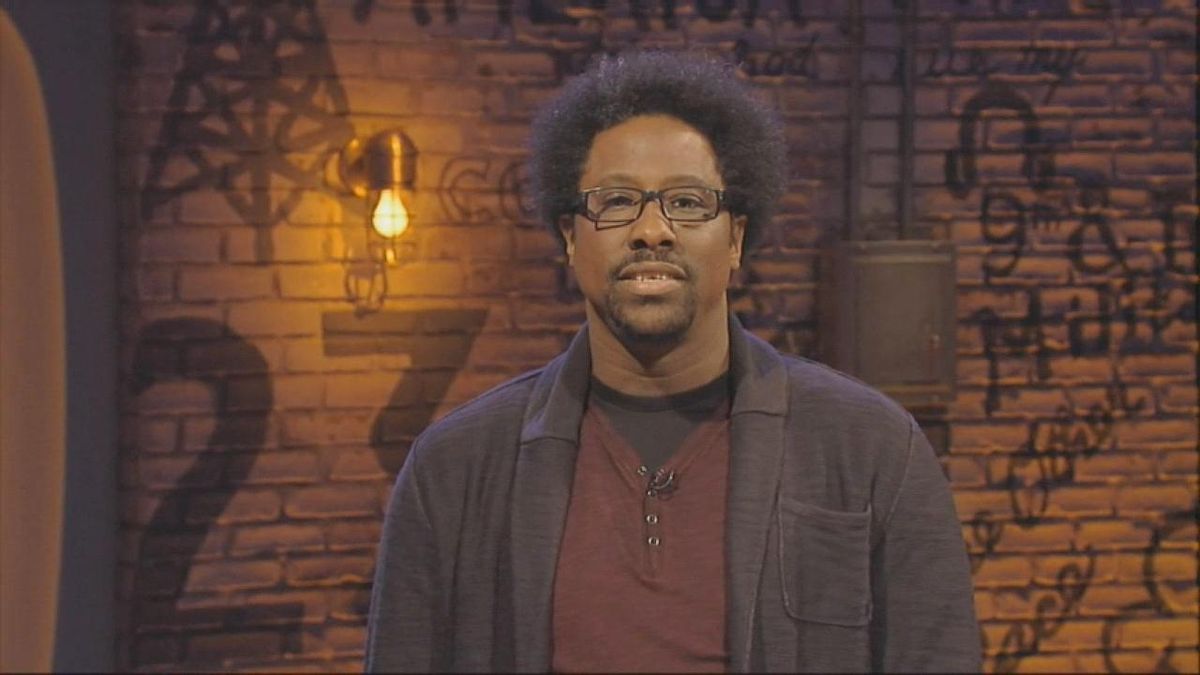 After only two months on the new network, FXX has pulled stand-up comic W. Kamau Bell's show, "Totally Biased," reports Defamer. According to Deadline, the last episode will air on Thursday, after which "FXX will continue to air repeats of the show for the rest of the week with Sunday’s best of the week “Mixtape” airing to feature new intros from Bell."

"Totally Biased," which began as a weekly comedy show on FX in 2012, moved to offshoot network FXX in 2013 as a nightly show, meant to serve up 130 episodes. The show was well-received by critics, and has been compared to "The Daily Show," for its satirical and comedic spin on topical news stories -- though it tends to focus on issues surrounding race and diversity.

Despite favorable reviews, however, Deadline reported in October that the show's ratings have been tanking; "To put it in perspective, "wrote Deadline, "the second lowest rated cable late-night show among adults 18-49 on Monday, The Pete Holmes Show, averaged 245,000 in the demo. That’s 61 times Totally Biased's tally."

In an interview with Salon regarding the necessity of diversity in comedy and "Saturday Night Live," Bell said that he had hoped "Totally Biased" could become another avenue through which for minority voices enter comedy.