Hawaii is now the 15th state to legalize marriage equality

Hawaii Gov. Neil Abercrombie has said he will sign the measure that will take effect in December 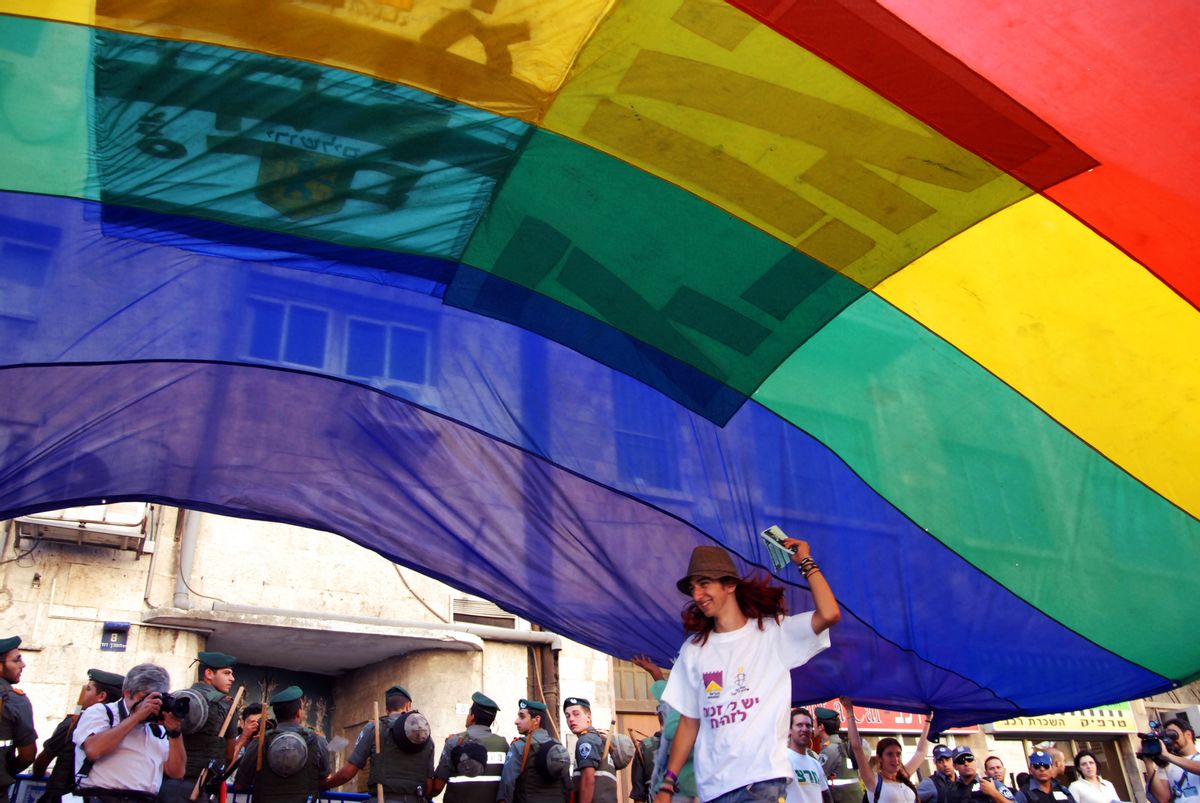 Gov. Neil Abercrombie, a vocal supporter of marriage equality who called lawmakers to a special session specifically to vote on the measure, has said he will sign the bill, which will take effect on Dec. 2.

"This is nothing more than the expansion of aloha in Hawaii," said Sen. J. Kalani English, a Democrat who voted in favor of the measure.

Senators passed the bill 19-4 with two lawmakers excused, according to the Associated Press.