Statins: Not just for people with high cholesterol

New guidelines recommend wider use of the cholesterol-lowering drugs 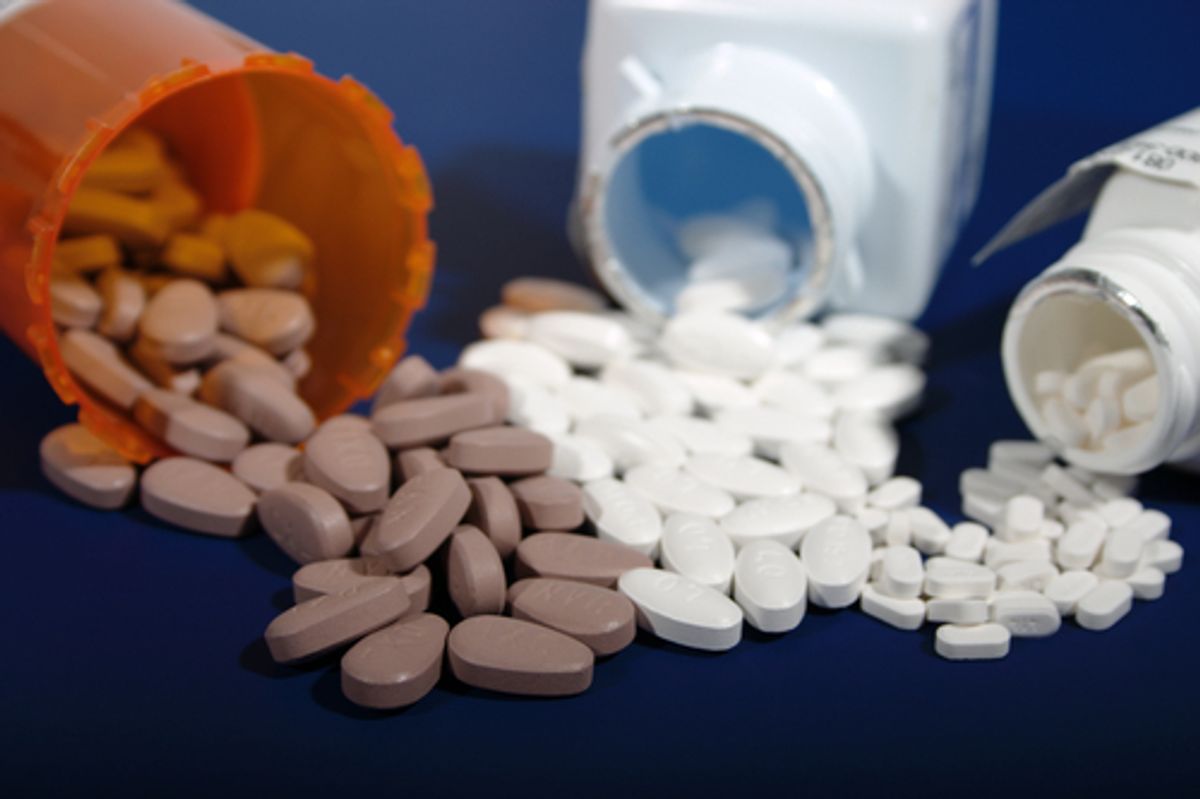 Cardiologists are going on the offensive against heart disease and stroke by recommending more widespread use of statins, signaling a paradigm shift the way the medical community assesses cardiovascular risk. Under new guidelines released by the American College of Cardiology and the American Heart Association, the focus will shift away from lowering patients' LDL, or "bad cholesterol," to emphasizing the importance of other risk factors.

“We’ve been undertreating people who need statin therapy in this country,” said American Heart Association volunteer Donald Lloyd-Jones, M.D., who served on a committee that crafted the new guidelines.

About a quarter of Americans over the age of 45 -- 36 million -- already take cholesterol-lowering drugs; they've typically been limited to people with a 20 percent chance of having a heart attack within the next decade. The new guidelines nearly double that number, stipulating that an additional 33 million people would benefit from statin therapy. They've expanded to include the following groups: