The deep stupidity of Facebook $3 billion offer to buy Snapchat 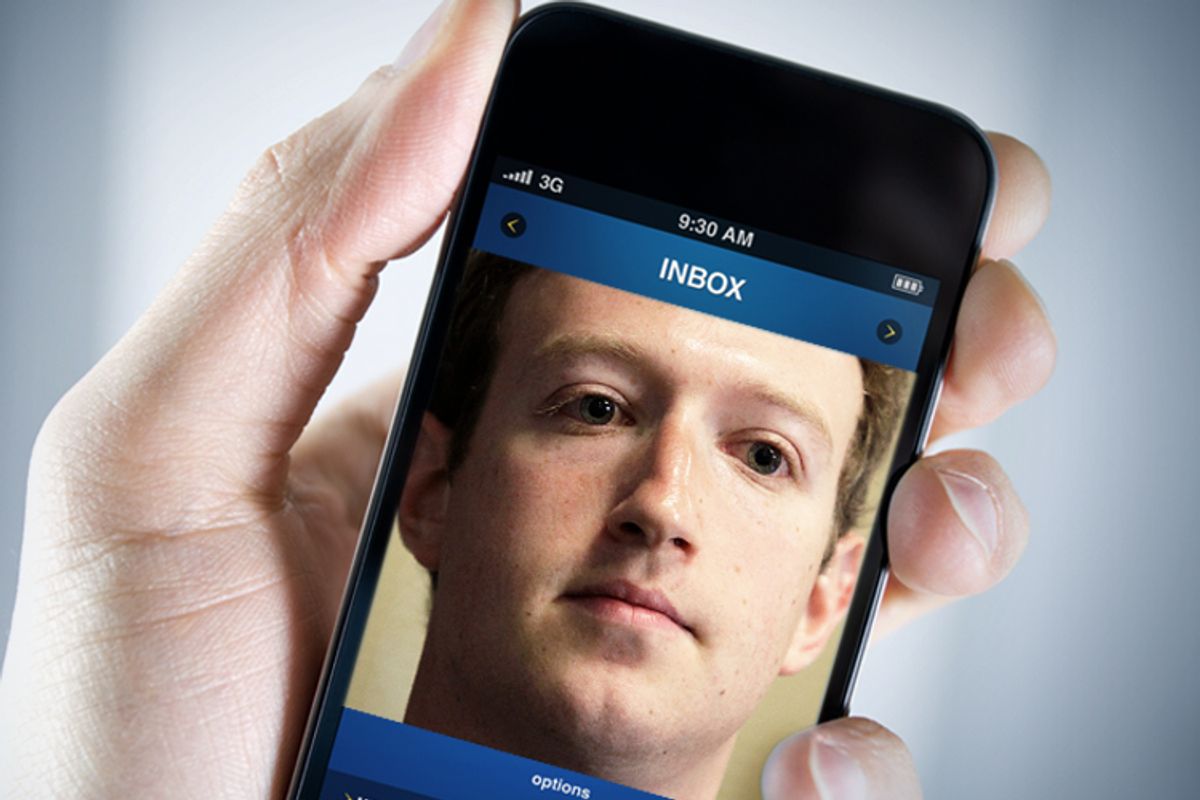 The instant Twitter reaction to the news that Snapchat had "spurned" a $3 billion all-cash purchase offer from Facebook divided into two camps.

1) It is completely frigging dot-com boom insane to be offering that kind of money for a two-year-old service that has no revenue and no obvious path to revenue.

2) It is completely frigging insane for anyone to refuse that kind of money.

But there's a third way to think about this that has nothing to do with the ridiculously big numbers.

Facebook buying Snapcat makes no sense. Snapchat's attraction is based in large part on the fact that it is an alternative to Facebook. If Facebook bought Snapchat, there would be no point to Snapchat.

Snapchat is a service predicated on ephemerality. You take a silly picture of yourself, zip it to a friend, and then it's gone. Yes, there are some serious questions as to just how truly emphemeral those pictures are, but certainly, that's the perception of Snapchat users.

Snapchat's popularity is directly tied to the privacy downsides of existing social media services. Post a picture on Facebook, and it comes back to haunt you months or years later, or zips around the entire world in a nanosecond. Teenagers, in particular, are learning pretty quickly that they don't want their identities stuck in social media concrete. Facebook's commitment to privacy is an international joke. Facebook plus Snapchat? That's a matter-antimatter explosion.

Evan Spiegel, the 23-year-old founder and CEO of Snapchat, may well turn out to be wrong in his hope that Snapchat's continued growth could lead to an even higher valuation next year. He wouldn't be the first start-up entrepreneur who passed up a golden goose and then got burned. But if part of his reluctance to sell to Facebook is generated by the knowledge that it would turn his baby into a complete sham, well then, more power to him. Money isn't everything.