With de Blasio elected, justice on horizon for "Central Park 5" 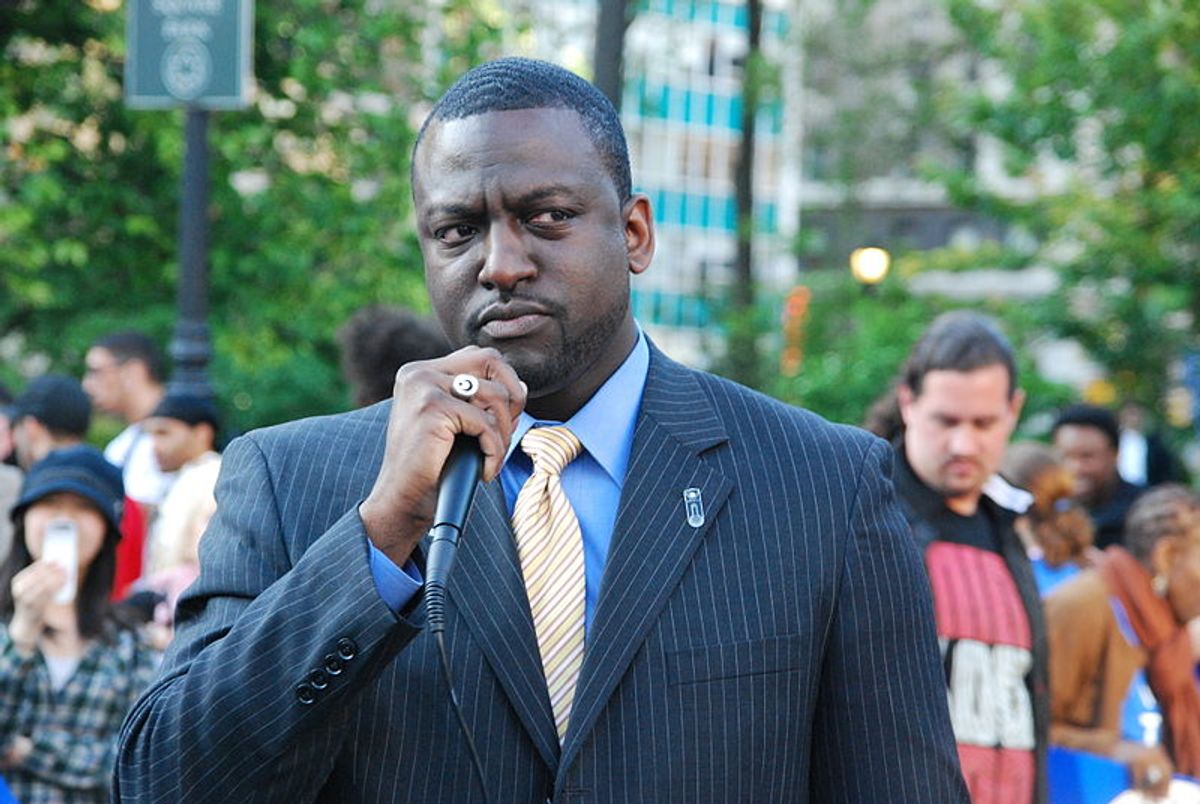 Yusef Salaam, one of the five men wrongfully convicted of the Central Park rape (Wikimedia/Thomas Good)
--

In a now-renowned miscarriage of justice, the "Central Park 5" spent a decade in prison for the rape, convicted on scant evidence, false admissions and racist fervor, before the actual rapist turned himself in. To this day, the five men have had an open civil lawsuit against the city for wrongful conviction and reparations. Burns told HuffPo Live that, finally, when de Blasio takes office he will settle the 10-year-old case.

"Bill de Blasio, the mayor-elect, has agreed to settle this case, and though this is justice delayed way too long, and that is justice denied, [they] will not only be exonerated ... but they will have justice, they will see some closure, they will be able to be made whole," said Burns, whose film "The Central Park Five" detailed the injustice the men, convicted as juveniles, faced.

We eagerly await hearing this news from the mayor-elect himself.