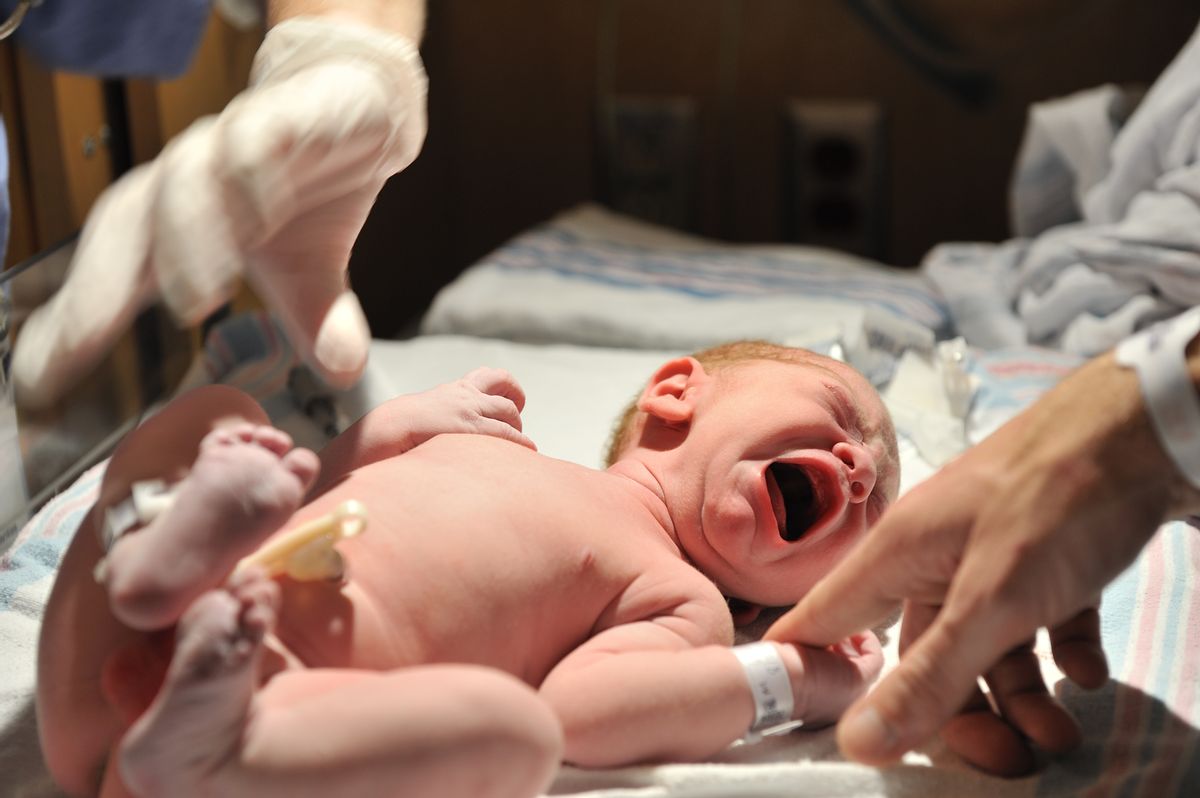 An auto mechanic in Argentina had a dream about extracting a cork from a wine bottle, which -- bizarrely but wonderfully -- led him to build a device that could potentially save the lives of babies stuck in the birth canal and greatly reduce the number of cesarian surgeries performed each year.

As the New York Times notes, Jorge Odón built the prototype for his dream device using a glass jar, his daughter's toy doll and a fabric bag sewn by his wife. And now the World Health Organization is one of its major supporters, and the device (which is being modified from its barebones prototype, naturally) is licensed for production.

All of which is to say that Odón is perhaps the most impressive dreamer alive today.

Unlikely as it seems, the idea that took shape on his counter has won the enthusiastic endorsement of the World Health Organization and major donors, and an American medical technology company has just licensed it for production.

With the Odón Device, an attendant slips a plastic bag inside a lubricated plastic sleeve around the head, inflates it to grip the head and pulls the bag until the baby emerges.

Doctors say it has enormous potential to save babies in poor countries, and perhaps to reduce cesarean section births in rich ones.

“This is very exciting,” said Dr. Mario Merialdi, the W.H.O.’s chief coordinator for improving maternal and perinatal health and an early champion of the Odón Device. “This critical moment of life is one in which there’s been very little advancement for years.”

About 10 percent of the 137 million births worldwide each year have potentially serious complications, Dr. Merialdi said. About 5.6 million babies are stillborn or die quickly, and about 260,000 women die in childbirth. Obstructed labor, which can occur when a baby’s head is too large or an exhausted mother’s contractions stop, is a major factor.

In wealthy countries, fetal distress results in a rush to the operating room. In poor, rural clinics, Dr. Merialdi said, “if the baby doesn’t come out, the woman is on her own.”