On Gifford's podcast, the broadcaster says that the founders' "frame of mind" explains slavery 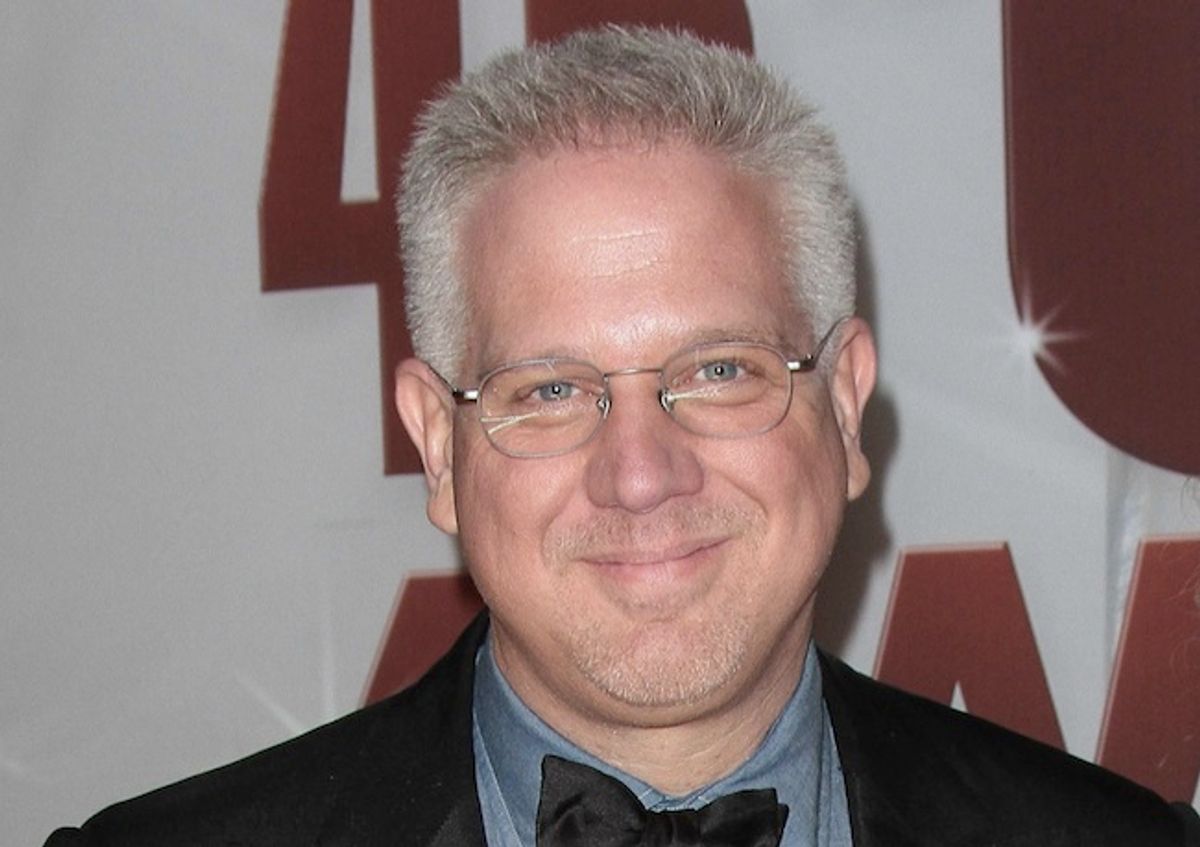 The comparison between abortion and slavery is nothing new among conservatives. But when it happens on a podcast hosted by Kathie Lee Gifford -- that's a different animal altogether.

Gifford, the wine-appreciating "Today" co-host, brought the popular former Fox News host Glenn Beck to appear on her "Kathie Lee and Company" podcast; the pair largely discussed biblical principles. However, the conversation took a turn when Beck began musing about why Americans, in his view, disregard the principles of the Founding Fathers because of their owning slaves. Beck did the nifty rhetorical trick of merging cultural relativism with a just-short-of-Godwin's-Law equivalence between slavery and something that is not slavery.

Beck began by characterizing what he perceives as one view of American disrespect for the nation's founders:

"They were all slaveowners! And so they have no concept; we can't relate to them and we should dismiss everything." Well -- no. You have to put yourself back into their frame of mind. Just like someday, down the road, people are going to have to recognize people like you and people like me as fighting against murder. Abortion. Okay? You stand against abortion -- someday -- we're on the right side of this, Kathie Lee -- someday, somebody's going to look back and say, "They were slaughtering babies in the womb! How can you possibly...?" Can you please recognize that many people knew that it was wrong and stood against it. We're doing the best we can, and that's the way they were. They're doing the best they can.

By the end of his exhortation, Beck has apparently convinced himself that the Founding Fathers were at once slaveowners and abolitionists, people doing "the best" they could to fight slavery even as they owned slaves, just like he (and evidently Gifford) are fighting abortion. The idea of their "frame of mind" as somehow explaining slavery's existence is floated and forgotten. (This disregards that the people Beck describes had the power to write and enforce laws outlawing slavery, which he and Gifford do not have.)

Though Gifford is generally less outspoken on political topics than she is about her religious beliefs (she says in the podcast that she has been closely studying the languages of the Bible), she notoriously is connected to the antiabortion movement: Her high-school boyfriend was the antiabortion activist and eventual convicted terrorist Michael Bray.