“Some of these nannies already do the cooking in the family, but they’re throwing chicken fingers in the oven" 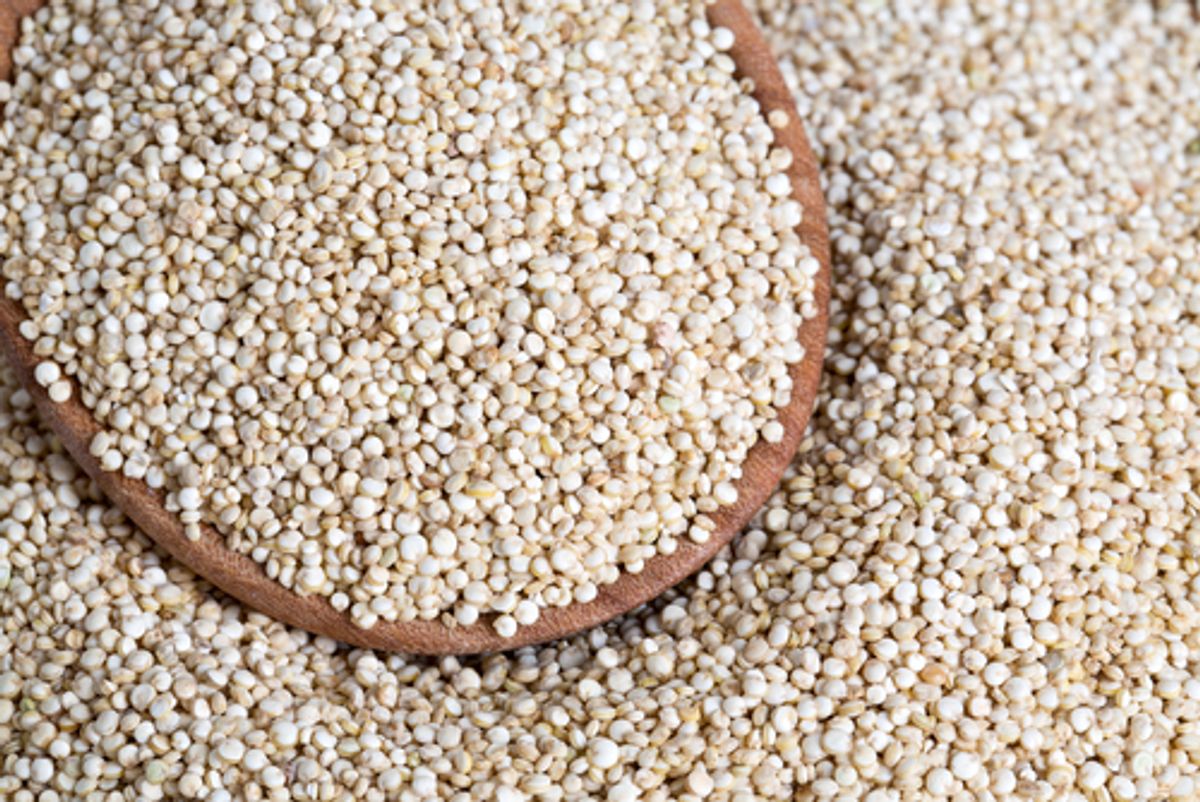 It's Thursday, which means that it's time for the New York Times to take something that a very narrow segment of wealthy people in Manhattan do and package it as a real trend that says something about "how we live now".

This time, it's a piece about a business that exists exclusively to teach nannies how to feed the children of wealthy parents. Because, according to the Times, said childcare workers do "not always know the difference between quinoa and couscous" because they come from places like "Wisconsin."

“Some of these nannies already do the cooking in the family, but they’re throwing chicken fingers in the oven, or worse, the microwave -- they’re doing the bare minimum,” marc&mark co-founder Marc Leandro told the Times, perhaps unaware that talking about real people this way makes him sound very much like a cartoon villain.

More from the Times on this very relatable and necessary service:

The service, which costs $2,500, begins with a consultation, during which parents describe their child’s eating habits and areas for improvement. In the case of Erela, Ms. Johnson wants to introduce her to meals outside her comfort zone of roast chicken and rice and beans.

“We were too basic with her food in the beginning, so we want marc&mark to help us explore more sophisticated food that has some diversity and flavor,” she said. “I don’t want her growing up not liking curry because she never had it.”

The nanny counselors then create a cookbook featuring 20 to 30 customized recipes, divided into breakfast, lunch, dinner and snacks. For Erela, they created menus based on her favorite foods, like quinoa, chickpeas and dried fruit, while also incorporating more green vegetables and soups.

“Every client is unique in how they want their kids to eat and the habits they want to reinforce,” Mr. Leandro said. “We don’t have set templates. We’re not going in and doing the same thing for everyone.”