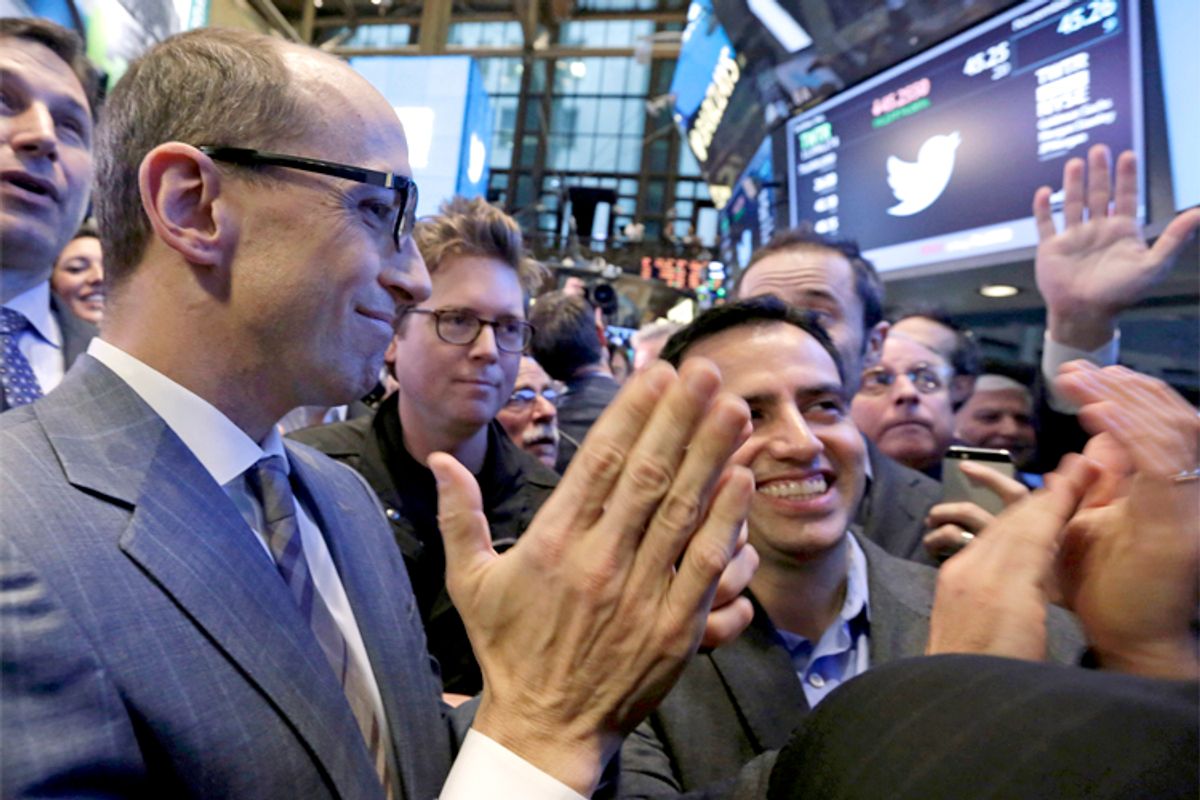 The increasing volume of geo-located tweets is revealing how international travel patterns vary in time across countries and cultures, say computer scientists.

One of the fascinating side-effects of the Twitter phenomenon is that it provides an entirely new lens through which to study humanity. In particular, a growing number of tweets contain information about the tweeter’s location. So various groups have studied the spatial distribution of tweets and how they vary from one location to another.

Today, Bartosz Hawelka at the University of Salzburg in Austria and a few pals take this idea a step further. These guys have analysed the geolocation data associated with a dataset of tweets from all over the world to study the hidden patterns of international travel that this might reveal.

They say geolocated Twitter messages reveal global patterns of human mobility in a ways never before studied. And the data shows how travel patterns vary across cultures, countries and throughout the year as well.

Their approach is relatively straightforward. They begin with a dataset of almost a billion geolocated tweets sent between 1 January and 31 December 2012. From this, Hawelka  and co removed all nonhuman Twitter activity such as advertising and certain types of gaming. They also excluded any Twitter account in which the data implied the user was relocating at speeds faster than a passenger plane.

They then determined the home location of each user. They did this by analysing the locations that each user tweeted from and then defined the country of residence is the place with the most activity.

That produced a database of Twitter ‘residents’ in 243 of the world’s 253 territories. The most populous Twitter nation is the US with over 3.8 million users, followed by the UK, Indonesia, Brazil, Japan and Spain which all have more than 500,000 users.

To get an idea of the penetration rate in each country, they also calculated the ratio between the number of Twitter users and the total population. Interestingly, this ratio is not the same for all countries.

Instead, it scales with the GDP per capita in each country. So wealthier countries have more Twitter users per capita.

Next, Hawelka and co worked out the percentage of users in each country that visited at least one other country throughout 2012. It turns out that the places with the most mobile users are Hong Kong, Belgium and Austria. That’s not surprising given that these are small territories with easy access to other countries.

More surprising is the revelation that the country with the least mobile users is the US. Tweeters here are less mobile than those in Indonesia, Venezuela, Saudi Arabia and indeed everywhere else.

Hawelka and co also worked out the average distance tweeters from different places travelled, a metric they called the radius of gyration. The countries that come top in this category tend to be the most isolated. Tweeters in Australia and New Zealand, for example, have an average radius of gyration of 700 kilometres.

Strangely, that’s not a huge distance when considered on a global scale. “It shows that even in the era of globalization and seeming decrease of the influence of distance, people still tend to travel locally, visiting immediate neighboring countries more often than the further ones,” say the team.

Finally, Hawelka and co studied the way travel patterns change over time. They say that in general, tweeters tend to be more mobile at weekends and more likely to travel abroad during the summer months of July and August and also at the end of the year.

This is the global pattern, however. More interesting patterns emerge when these guys examine the temporal patterns of travel for individual countries and groups of countries. Arabic countries, for example, show a pattern of travel that has a clear cultural significance. “The period of Ramadan corresponded to a major decrease in the amount of travels abroad, while the time of the Mecca pilgrimage marked a sharp peak at the end of October,” say Hawelka and co.

An important question is how representative this data is. One potential problem is that tweeters form a special group within any society because they tend to be you and tech-savvy. So are these trends representative of populations in general or just a small subsections of them?

The only way to check this is to compare the Twitter data with conventional ways of measuring international travel patterns. But it turns out that this kind of detailed information is not easy to gather on a global scale in other ways. In the end, they compared their results with global tourism statistics and say there was a close enough correlation to validate their results.

If that’s correct, this is an impressive new tool for studying one of the important features of modern human existence—the ability to travel on a global scale. What’s more, the data is easy to gather and essentially free.

Certainly, mobile phone data allows a more fine-grained view of travel with a resolution limited only by the distance between base stations. Indeed, various research teams have made good use of this data.

But mobile phone data rarely spans international borders and certainly does not have the global reach that Twitter offers.

Hawleka and co next plan to use Twitter data to examine travel on a much finer scale. An increasing number of tweets have GPS coordinates associated with them which give the user’s position to within a few metres. That clearly has potential. “The further research will focus on the exploration how far this potential can be translated to finer spatial scales,” they say.

It’ll be fascinating to see what new insights about human behaviour this can produce.