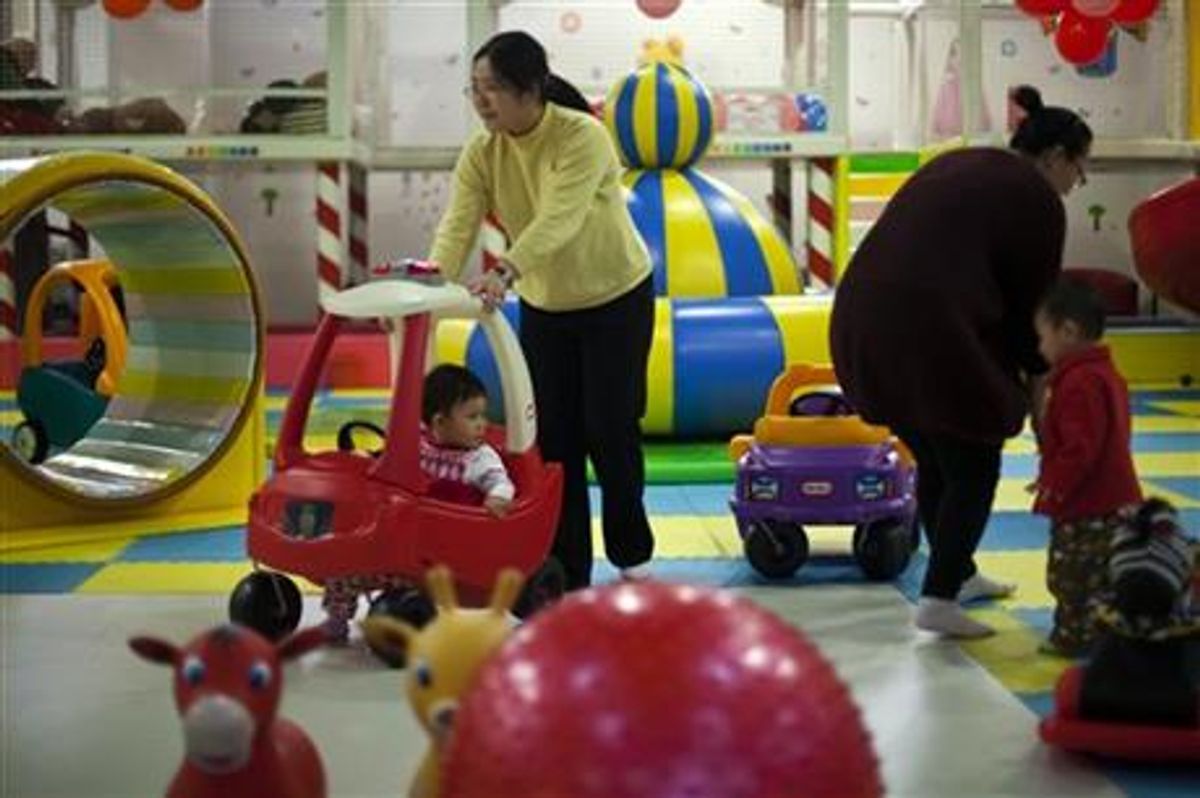 China announced Friday it will relax its decades-long one-child policy, abolish prison labor camps and implement other reforms, according to the state-run Xinhua news agency.

China will also reduce the number of crimes that qualify for the death penalty, but the announcement gave little other information on the proposed change.

The coercive one-child policy, which previously required most families living in urban areas to have one child, will be relaxed slightly so that couples will now be allowed to have two children if one of the parents is an only child, according to Xinhua. Under the current policy, both parents must not have any siblings in order to be allowed to have a second child. The Friday announcement marks the first substantive change to the policy since 1984, when it was amended to allow rural families to have a second child if their first-born was a girl.

China's "reform through labor" prison camps, where people are detained without judicial review, have been in operation in the country since the 1950s.

The announcement of the end of these camps is an important first step toward protecting human rights in China, but only a first step, experts say.

“This is a significant step forward,” Nicholas Bequelin, a senior researcher who specializes on China with Human Rights Watch, told the New York Times.

“It doesn’t mean that China is going to be kinder to dissent and to its critics,” said Mr. Bequelin. “But it’s an important step to do away with a system that not only profoundly violated human rights, but was also standing in the way of any further legal reform.”