Evan Rachel Wood: I'd rather "lick a toilet seat" than listen to my critics

Seven questions with the "Charlie Countryman" star on Shia, Twitter and "True Romance" 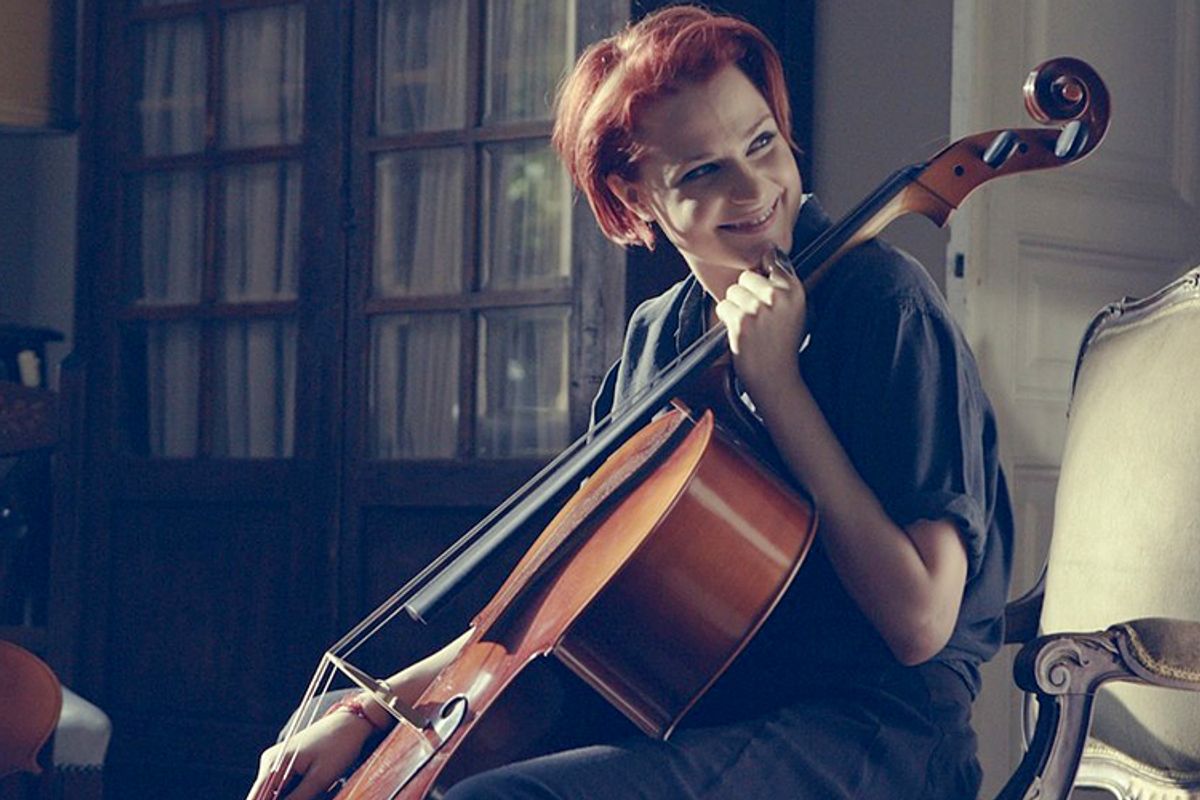 Evan Rachel Wood has largely managed to stay out of the public eye except when she has a movie out, she says -- something that her most recent costar, Shia LaBeouf, has yet to learn.

The two pair up in the new movie "Charlie Countryman," in which LaBeouf's title character goes on a psychedelic voyage to Romania -- during which he feels compelled to save, again and again, the alluring and endangered Gabi (played by Wood with a thick local accent). LaBeouf's been dogged by public interest in what he described as his drug use on the set of "Countryman," as well as a turbulent period that began when he quit the Broadway show he was working on with Alec Baldwin.

By contrast, Wood, a recent new mother, keeps a low media profile, even in spite of interest in her relationships past (Marilyn Manson) and present (Jamie Bell). The actress, known for turns in "The Wrestler," "Thirteen" and "The Ides of March," as well as on "True Blood," dismissed criticisms of LaBeouf -- "He's insanely focused -- kind of a Method actor" -- and why she's tuned out haters online. "It does me more good to lick a toilet seat than to care what people say about me or my personal life on the Internet."

Were you tired of conventional roles when you signed on?

I chose it because i was looking for a romance. I'd never really done an intense romantic film aside from maybe "Down in the Valley" when I was 16 years old. I'd never done a proper love story. When this came along it was a lot like the movies I loved growing up, like "Bonnie and Clyde or "True Romance." It's a romantic idea -- pure love surrounded by violence and chaos.

What are you most tired of getting asked?

About Shia. People's mouths water when they think they're seeing someone fall or freak out. He's not doing that. It was an intense experience. He's so willing to go the distance and put himself through the wringer. He's insanely focused -- kind of a Method actor. Because people usually give him shit, he has to work 10 times harder than most people. I can't say anything bad about the guy.

Are you a Method actor?

It depends on the project. There've been a few projects where I've kept my distance from a certain actor because of the relationship on-screen. But I usually just put music on and try to channel the character. I know a scene's working when I just kind of forget it's happening.

Has the media attention to Shia LaBeouf troubled you?

When you are in this profession and you have to speak to the media a lot, you put yourself in a vulnerable situation. More people will take advantage of a vulnerable situation. Everyone loves to watch a train wreck. People get sick satisfaction about that because of whatever dissatisfaction they have in their lives. Everyone gets a taste of that, it's unavoidable. If I've ever experienced it, it's when I was a teenager. I hadn't been exposed to it and it didn't feel good. But it does me more good to lick a toilet seat than to care what people say about me or my personal life on the Internet. These people are artists. Most would agree our personal lives are only a distraction.

I've had my ups and downs! It's not always easy. I've always done my best not to invite it to my doorstep or encourage it. I try to avoid it as much as possible. Having a baby -- it's unavoidable, with certain relationships it's unavoidable. Whenever there's a story, I try not to comment on it, that just feeds it.

So are you exhausted by it?

I haven't gotten tired of it. Unless it's about Shia taking drugs. I understand people's interest, but...

And yet you're on Twitter, which would seem to welcome in all manner of negative feedback.

I avoided it for a long time because I am private. I finally gave in to it. I realized it's a great way to stay in control of what I want out there. If there's a story that comes out or anything happens there's no "friends of Evan Rachel Wood" spreading things -- you never know who those people are anyway! It's a safety net. Random thoughts you have throughout the day.

Is it worse for men or women?

It's hard to say -- you have Shia, and for every Miley, there's a Justin Bieber. I think it's equal.