Fox host: What the Philippines needs is "more fossil fuels"

Blaming natural disasters on climate change is just "an excuse to not help people in poverty," said Dana Perino 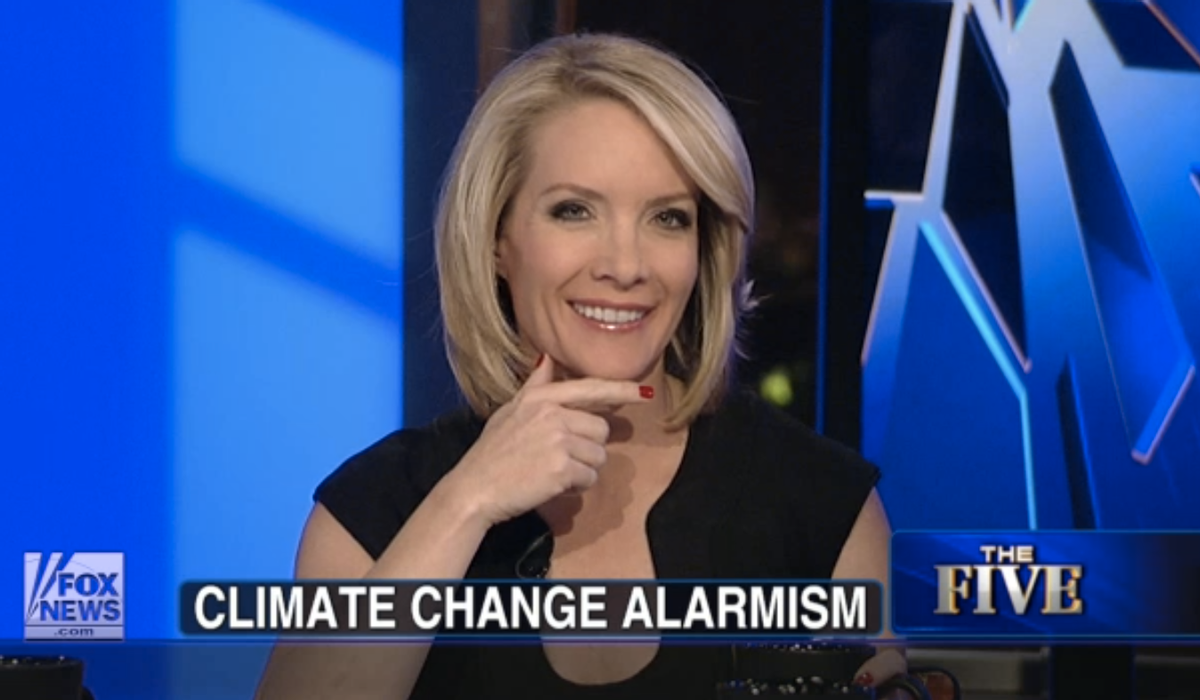 Ever since the Philippine delegate to the U.N. climate talks linked climate change to the devastating effects of Typhoon Haiyan, breaking down in tears while doing so, debate has raged over whether -- and to what degree -- global warming could be blamed for the disaster.

(For the record, climate change cannot be definitely linked to this one specific event, as a number of factors went into making Haiyan the "perfect storm." In general, however, rising sea levels can lead to more damaging storm surges, while storms themselves are expected to become stronger and wetter in the future.)

Of course, the debate over whether or not climate change worsened Haiyan's impact won't do anything for the dead, who now number over 3,500, or for the hundreds of thousands in need of food and clean water. And according to Fox host Dana Perino, discussing climate change at all is just "an excuse to not help people in poverty."

Her solution takes the cake for ways not to help disaster victims: "What we should be doing," she said on Thursday's edition of The Five, "is providing them with more fossil fuels." That, she argues, would "help provide affordable electricity to people that are living there, so that they could've had more information so that they could've gotten out of harm's way."

What Perino's stunning logic leaves out, of course, is that the Philippines, like other low-lying island and coastal nations, is particularly vulnerable to the effects of climate change. More fossil fuels mean more greenhouse gas emissions, which mean more warming -- which will ultimately send more harm everyone's way.