A new report claims Google made a $4 billion offer to Snapchat. 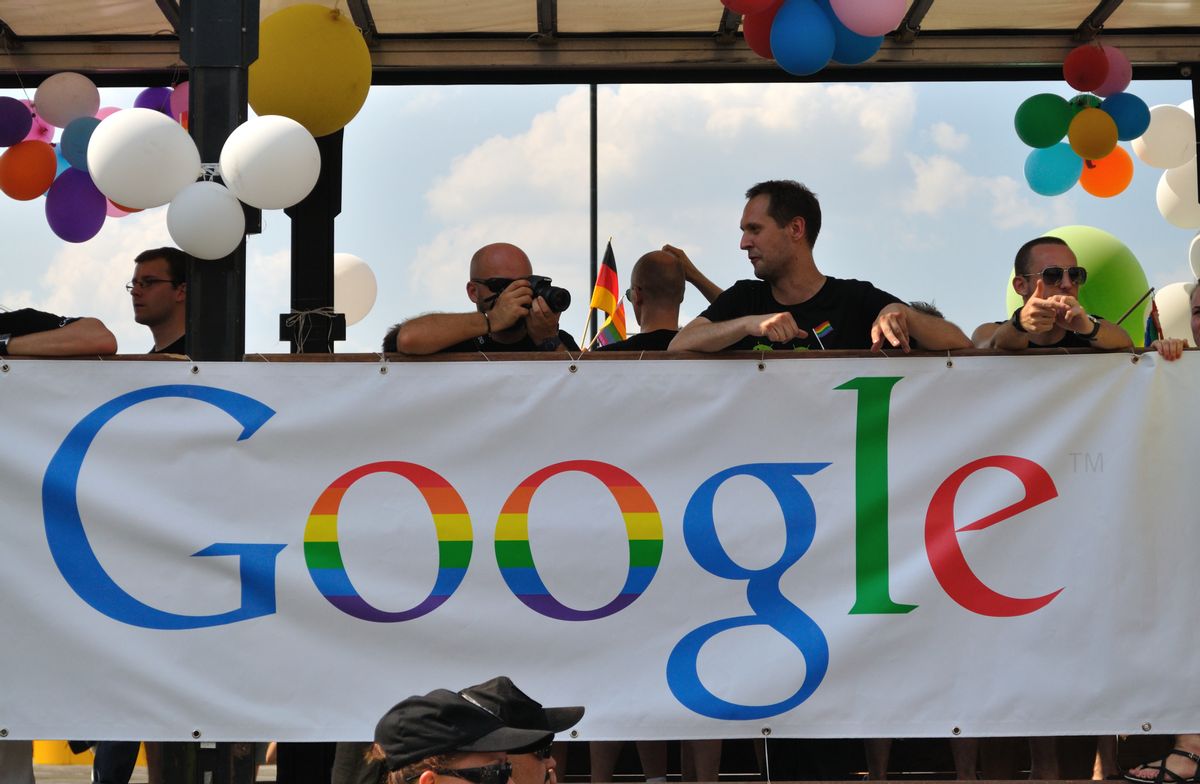 It seems that Facebook may not be the only Silicon Valley giant that has been beguiled by the gone-in-several-seconds photo app Snapchat. Following rumors that Facebook offered to acquire the app for $3 billion, a report from Valleywag says Google made an even bigger offer.

According to the report, which cites sources familiar with the deal, Tencent was the first suitor to value Snapchat at $3 billion to $4 billion. When Spiegel said he wanted more, the Chinese firm demurred, so the 23-year-old went to Facebook. Spiegel ws interviewed by the BBC just before the news broke, and when journalist Rory Cellan-Jones suggested Snapchat was a ripe target for Facebook, the app's cofounder laughed nervously. Google, which had been approached for "strategic investment" at around the same time, heard about Tencent's interest in Snapchat, and decided to top the Facebook offer.

Snapchat has managed to woo teens and millennials, a demographic that Facebook has admitted is losing interest in its site. The reason for Google's interest in Snapchat, according to the Valleywag source: "Facebook has proved against Google that it's better at social and consumer products."