No, Obama didn't lie to you about your health care plan 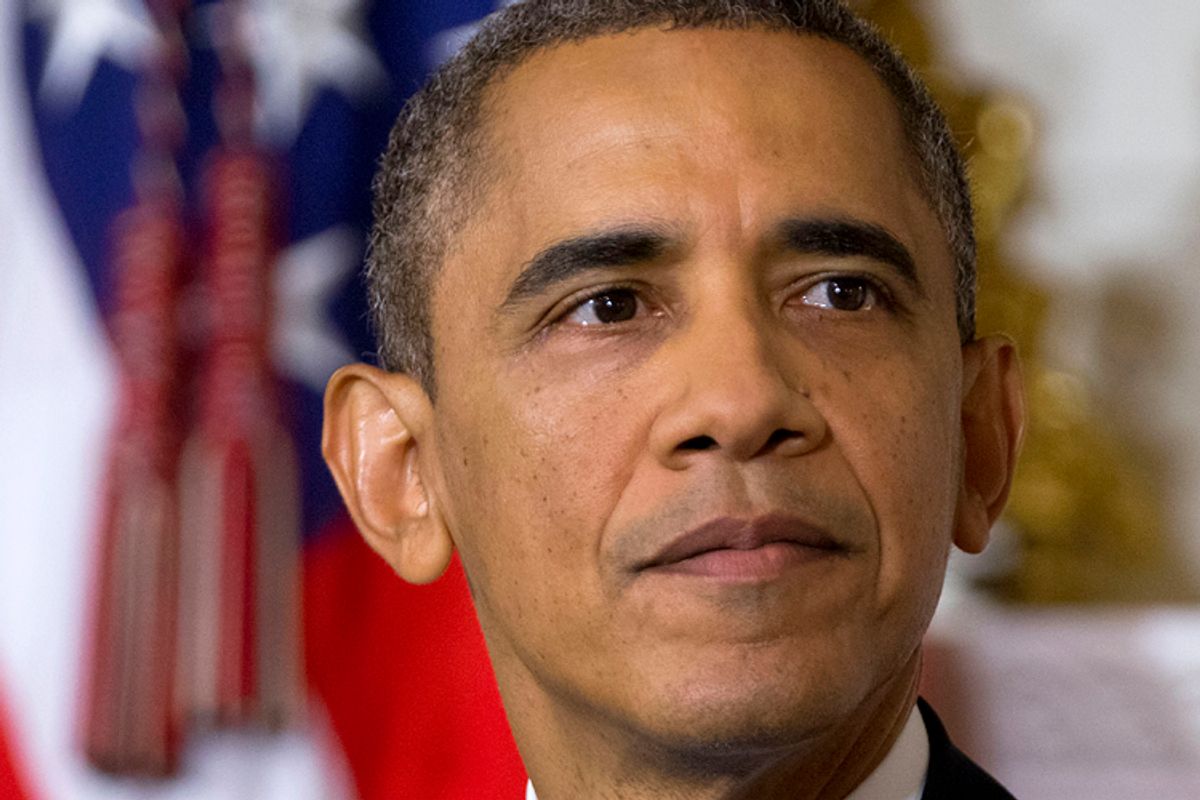 President Obama has been getting a lot of grief in the last few weeks over his pledge that with the Affordable Care Act (ACA) in place, people would be able to keep their insurance if they like it. The media have been filled with stories about people across the country who are having their insurance policies terminated, ostensibly because they did not meet the requirements of the ACA. While this has led many to say that Obama was lying, there is much less here than meets the eye.

First, it is important to note that the ACA grand-fathered all the individual policies that were in place at the time the law was enacted. This means that the plans in effect at the time that President Obama was pushing the bill could still be offered even if they did not meet all the standards laid out in the ACA.

The plans being terminated because they don't meet the minimal standards were all plans that insurers introduced after the passage of the ACA. Insurers introduced these plans knowing that they would not meet the standards that would come into effect in 2014. Insurers may not have informed their clients at the time they sold these plans that they would not be available after 2014 because they had designed a plan that did not comply with the ACA.

However if the insurers didn't tell their clients that the new plans would only be available for a short period of time, the blame would seem to rest with the insurance companies, not the ACA. After all, President Obama did not promise people that he would keep insurers from developing new plans that will not comply with the provisions of the ACA.

In addition to the new plans that were created that did not comply with the terms of the ACA, there have been complaints that the grandfathering was too strict. For example, insurers can only raise their premiums or deductibles by a small amount above the rate of medical inflation. As a result, many of the plans in existence at the time of the ACA are losing their grandfathered status.

In this case also it is wrong to view the insurers as passive actors who are being forced to stop offering plans because of the ACA. The price increases charged by insurers are not events outside of the control of insurers. If an insurer offers a plan which has many committed buyers, then presumably it would be able to structure its changes in ways that are consistent with the ACA. If it decides not to do so, this is presumably because the insurer has decided that it is not interested in continuing to offer the plan.

As a practical matter, there are many plans that insurers will opt to drop for market reasons that may or may not have anything to do with the ACA. It's hard to see how this could be viewed as a violation of President Obama's pledge. After all, insurers change and drop plans all the time. Did people who heard Obama's pledge understand it to mean that insurers would no longer have this option once the ACA passed?

If Obama's pledge was understood as ensuring that every plan that was in existence in 2010 would remain in existence, then it would imply a complete federal takeover of the insurance industry. This would require the government to tell insurers that they must continue to offer plans even if they are losing money on them and even if the plans had lost most of their customers. This would at the least be a strange policy. It would be surprising if many people thought this was the meaning of President Obama's pledge.

Finally, there will be many plans that insurers will stop offering in large part because of the changed market conditions created by the ACA. For example, last week the Washington Post highlighted a plan for the "hardest to insure" that was being cancelled by Pathmark Blue Cross of Pennsylvania.

This plan is likely being cancelled because it is unable to compete with the insurance being offered through the exchanges. The exchanges charge everyone the same rate regardless of their pre-existing health conditions. A plan that is especially designed for people who have serious health conditions would almost certainly charge a far higher rate. If these high-priced plans no longer exist because they cannot compete with the exchanges would this mean that President Obama had broken his pledge?

On closer inspection, the claim that President Obama lied in saying that people could keep their insurance looks like another Fox News special. In the only way that the pledge could be interpreted as being meaningful, the pledge is true. The ACA does not eliminate plans that were in existence at the time the bill was approved.