This Google ad doesn't get relations between India and Pakistan

The ad shows childhood friends reuniting, but in real life this would probably be impossible 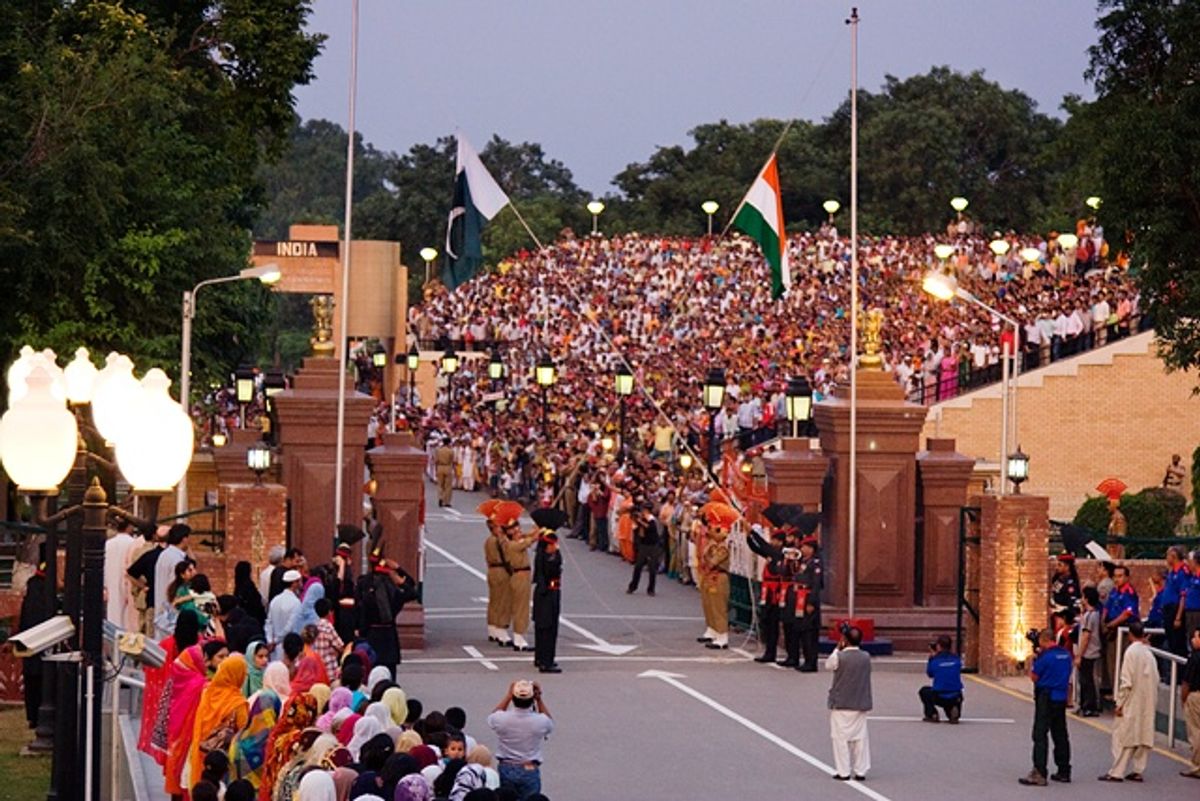 Google’s three-minute ad about two childhood friends being reunited has quickly gone viral, generating an outpouring of emotion in Pakistan and India. The ad shows us how Google helps two childhood friends Baldev and Yusuf, separated during Partition in the 1940s, find each other in their old age.  Baldev, the Indian half of this childhood duo, tells his granddaughter how much he misses his long lost friend Yusuf, now Pakistani. The granddaughter finds Yusuf after a cursory Google search and arranges to have him visit India with a little help from his grandson. After a hop in a cab and a flight the two men, lost to each other for many decades, are reunited, and warm fuzzy feelings ensue.

Except, for the majority of Indians and Pakistanis, they don’t.

It is notoriously hard for an Indian national to get a visa to Pakistan and vice versa. In fact, as little as five years ago, after the Mumbai bombings, it was near impossible. A series of false starts, misunderstandings, and in some cases, outright armed conflicts have plagued the neighbors ever since they came into existence in 1947.

Whereas an American citizen, for example, can get a visa to India that is valid for 5 or even 10 years without much fuss, a Pakistani citizen has to fill out a “Special Pakistan Application” and get an Indian national living in India to write him or her a letter of sponsorship. Even then, a visa isn’t guaranteed, and your passport could be held for many months as you’re screened. Indian citizens who want to visit Pakistan don’t have it much easier.

For the many, many Indians and Pakistanis who have families across the border and want to visit them, this is a constant source of grief. We all wish it were easier to traverse the India-Pakistan border, but this is not the case, and never has been.

So while Google’s ad does tap into a desire many Pakistanis and Indians have – that is, to end long-standing political conflict and just visit a land their ancestors lived on – it isn't an accurate representation of reality. At best, one hopes this ad may generate a greater push to relax visa restrictions. Until then, however, just like India and Pakistan posture about making peace, one has to wonder if Google isn’t indulging a little fantasy as well.